What is Industrial Solid Waste?

Industrial waste, and specifically its disposal, has long been a point of discussion, as it requires very careful treatment. 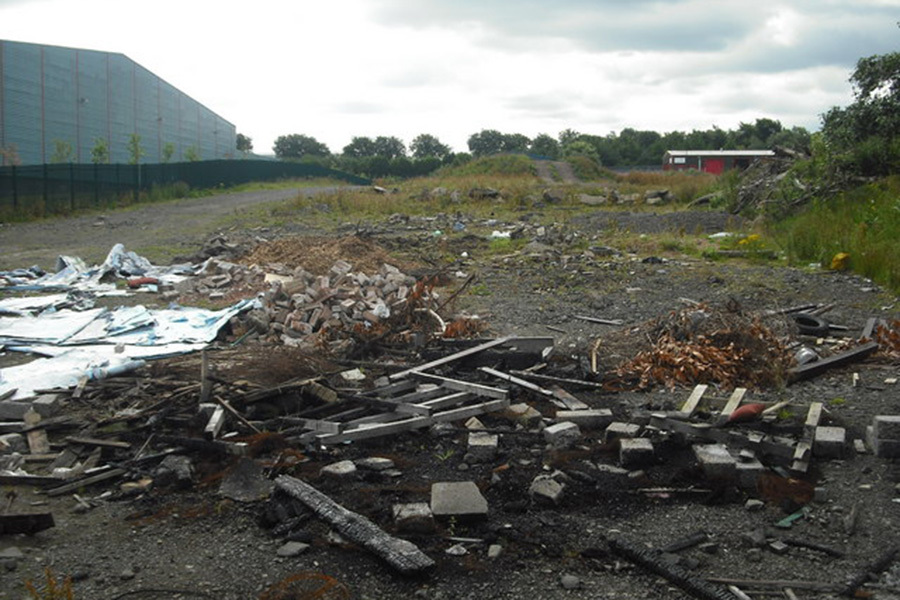 While most are familiar with municipal waste (which is another name for household waste or waste collected by local authorities), industrial solid waste is any waste that isn’t municipal waste or hazardous waste.

We distinguish between solid and liquid industrial waste because they are handled in very different ways and are generated on vastly different scales. For example, US industries generate 6.9 billion tonnes of industrial waste each year, but 97% of that waste is wastewater. 30% of all solid waste in Australia is industrial waste.

Where does industrial waste come from?

Industrial waste is typically produced during the manufacturing of products, agricultural production or during the extraction of natural resources. That is basically any process that turns raw materials into products that are sold or distributed. This can include scrap metal, excess plastic, wood chips, fly ash from powerplants, construction debris, for example. In 2011, over 9 billion tonnes of solid industrial waste was produced globally and only 6 billion tonnes (64%) of that was collected (Vignesh et al. 2021).

The disposal of industrial solid waste

Most methods of disposal for industrial solid waste are similar to municipal waste – reduction, reuse and recycling are common strategies that industries use to minimise their waste output. Often these are only employed if it helps them save money or improve efficiency in the manufacturing or industrial process. Fortunately, in many cases, finding ways to improve efficiencies and increase profits in industrial processes also aligns with less waste generation overall. 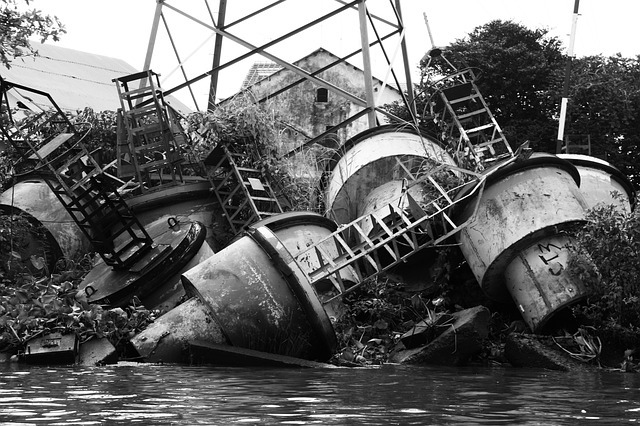 Government levies – a force for good?

For the manufacturing, agriculture, natural resources and power generation industries, government levies on waste can either drive efficiencies or lead to illegal dumping. One example (in South Australia) saw an increase in solid waste levies from $62 per tonne to $120 per tonne over 4 years. This increase may well have contributed to the fact that waste transport companies dumped 50,000 tonnes of illegal waste at an (also illegal) dump in the Murrayland’s region. 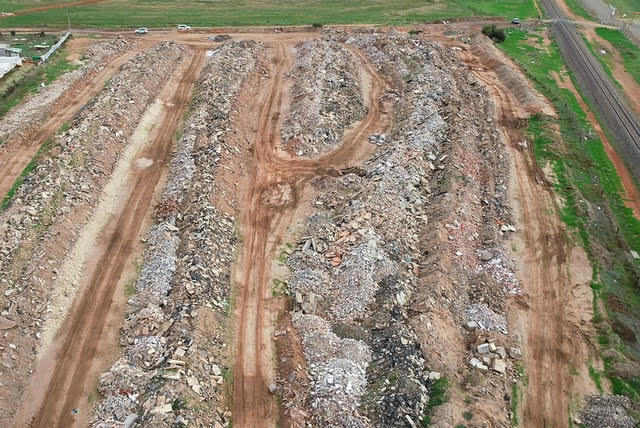 Much of that illegal waste could have been recycled and some of it is probably hazardous. A quick calculation shows that saving $58 per tonne would have saved the companies $2.9 million over four years, far exceeding the fine of $250,000 for illegal dumping. Yet it’s more complicated than that (as cause, effect and solution usually are). However, industrial solid waste is 30% of all solid waste and finding solutions that are sustainable and also more likely to be followed by industry is critical to reducing its environmental impact.