Waste incineration is the use of high temperature furnaces to combust waste and reduce its volume by 95% and mass by 80-85%. 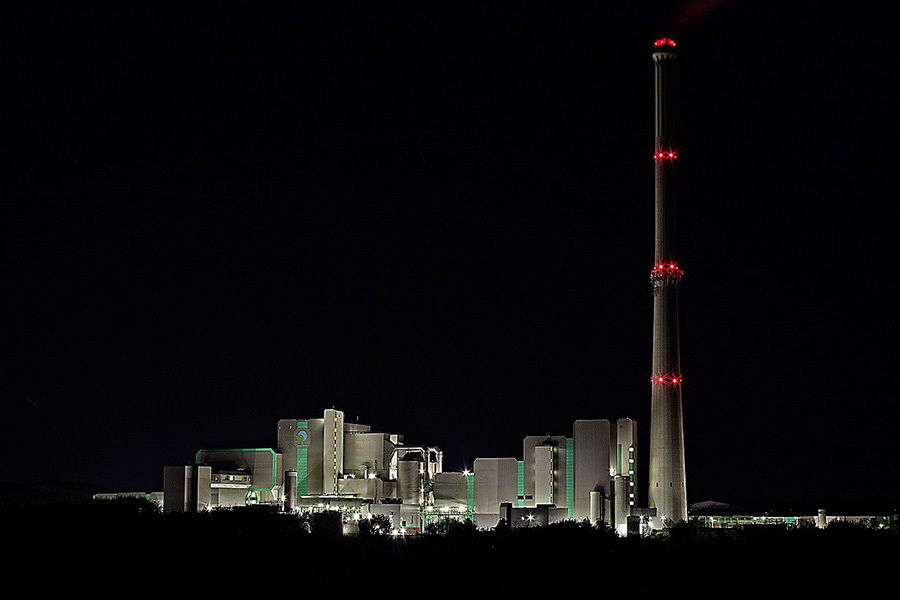 In regions or countries with water tables close to the surface (e.g. the Netherlands) or very little land area (e.g. Japan), incineration is often an alternative to landfill disposal.

Waste incineration is the use of high temperature furnaces to combust waste and reduce its volume by 95% and mass by 80-85%. Remember though, that the mass isn’t actually lost, it’s just moved into the atmosphere as water vapor and other flue gasses including dioxins. The remaining salts, metals and other non-combustible elements in the waste are left in the ash that is then disposed of in a landfill.

Many waste incinerators are also used to generate electricity as a useful by-product of the waste incineration process. However, there are still environmental concerns around waste incineration. Incinerators typically do not burn hot enough to destroy the dioxins and furans created when plastics are burned. Both dioxins and furans are carcinogens. Improved technology and catalytic fabrics reduce the emissions of these carcinogens. Now a modern incinerator facility burning 200 tonnes of municipal waste a day emits just 1/5 of the dioxins that one family would produce using a barrel to burn household trash in their backyard.