Find out more
Home / Nature & Environment / Climate Change / A Beginner's Guide to Environmental Science: Wicked Problems and Possible Solutions / How much does a litre of petrol weigh?

How much does a litre of petrol weigh?

You might be surprised to know that a litre of unleaded petroleum gasoline used in most passenger cars creates 2.2 kg of carbon dioxide (CO2). “But wait,” you say, “A litre of petrol only weighs 0.72 kg! How can it weigh more as a gas than as a liquid?” 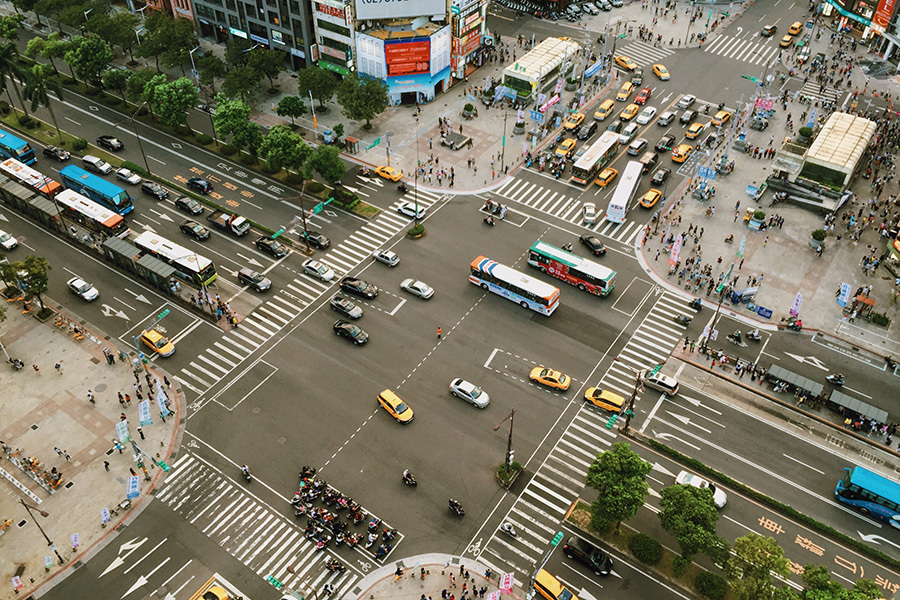 One of the largest contributors to greenhouse gases is the burning of fossil fuels.

For most of us, the closest we physically come everyday to burning fossil fuels is when we drive a car or ride a bus. When our tank is on empty, we pull into the petrol or gas station and refill the tank without thinking much about it. But remember the First Law of the Conservation of Matter is that mass doesn’t just disappear. Where does that fuel go? Into the air of course, and you might be surprised to know that a litre of unleaded petroleum gasoline used in most passenger cars creates 2.2 kg of carbon dioxide (CO2). “But wait,” you say, “A litre of petrol only weighs 0.72 kg! How can it weigh more as a gas than as a liquid?”

What is petrol made of?

The answer isn’t simple, but it is elegant. Liquid petroleum gasoline is a complex mixture of many different hydrocarbons. We’ll use heptane to demonstrate our point. If you noticed the word “hydrocarbons” then you’re ahead of the game, because that is exactly what most of the molecules in liquid petroleum gasoline are – long molecules (think of chains) composed of hydrogen and carbon. Heptane (C7H16) has an average composition of 7 carbon atoms and 16 hydrogen atoms. If you look up the atomic weight of carbon and hydrogen, you’ll see they have a mass of 12 g/mol and 1 g/mol, respectively. 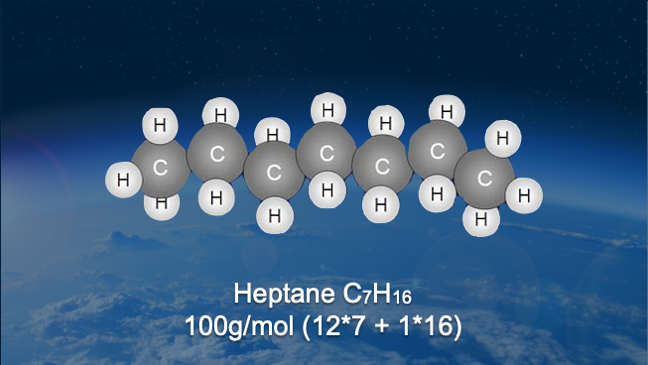 When we combust a hydrocarbon like heptane, the carbon in the heptane loses the hydrogen and combines with oxygen to create the gas, carbon dioxide(CO2). This reaction converts the chemical energy to thermal energy that is then converted to kinetic energy which makes your car move. 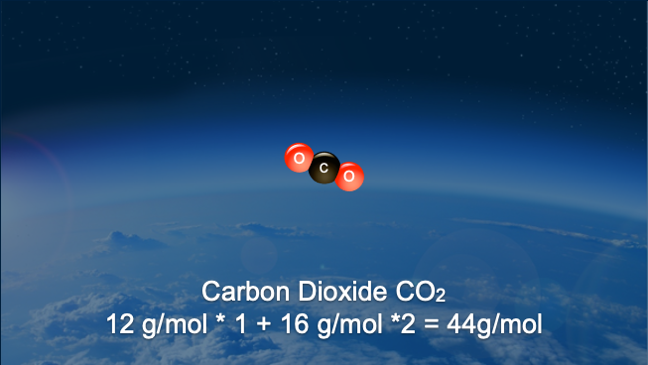 Consider the atomic weight of oxygen; it’s 16 g/mol. Now remember that matter isn’t destroyed, so while the 16 hydrogen atoms go off to form water vapor and some other molecules, the 7 carbon atoms in heptane combine with two oxygen atoms each to make 7 carbon dioxide molecules that weigh 44 g/mol each. A gas still has mass, so we can calculate the weight of the gas produced by adding up the weight of the carbon dioxide molecules.

When burned, 1 mole of heptane that weighs 100g produces 7 mols of carbon dioxide that weighs 304 grams, roughly a three-fold increase in mass. Remember, the atmosphere will have also lost 14 oxygen atoms to make that carbon dioxide gas, so no matter has been destroyed or created, we’re just mixing it around. 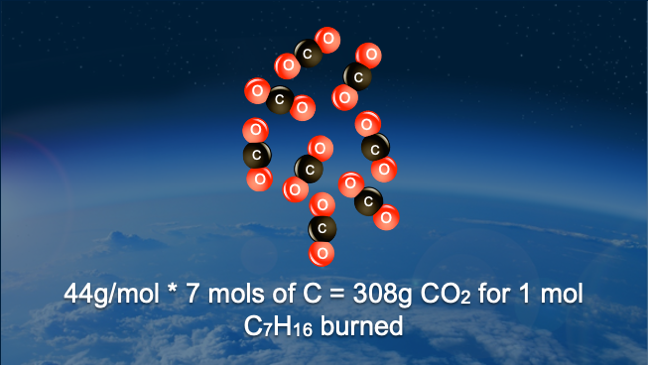