Ketamine is a well established useful drug in anaesthesia. In this article, we outline its role as an adjunct to TIVA., 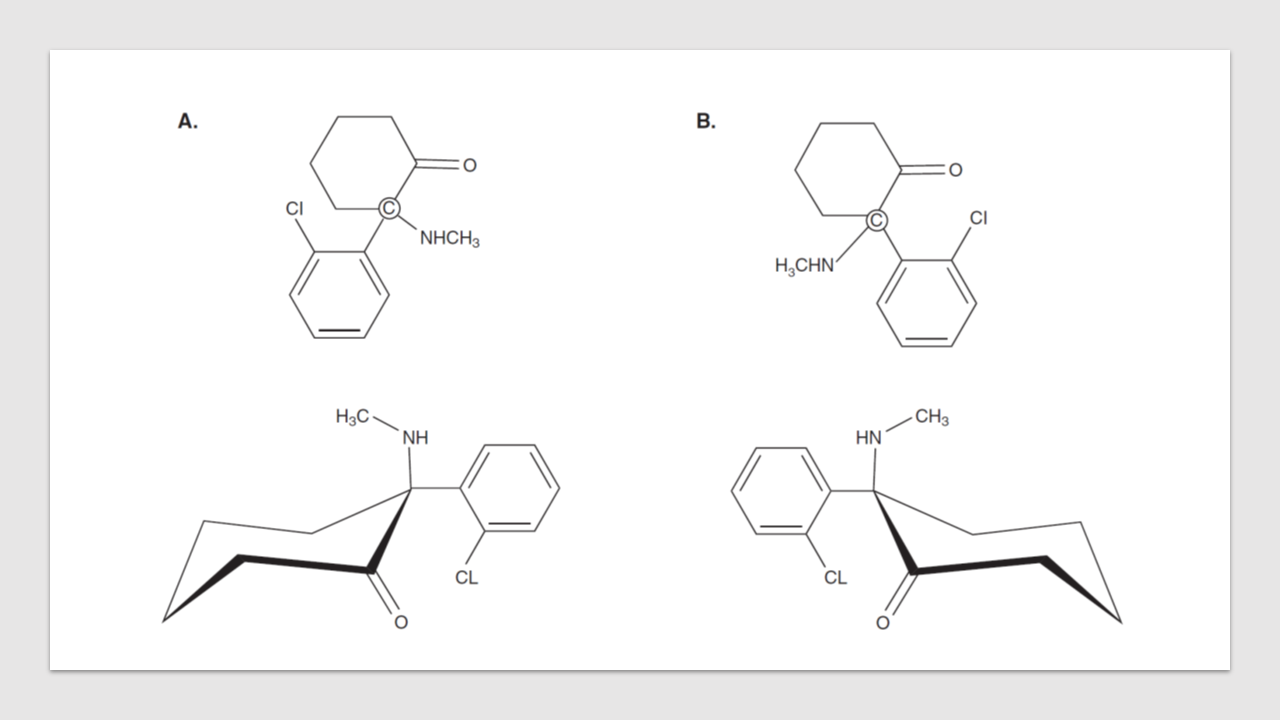 Ketamine is a phencyclidine derivative that produces a state of dissociative anaesthesia. It has strong amnesic and analgesic properties and can have an important role in preventive analgesia and improving patient mood after surgery.

It acts at multiple receptor systems (such as the µ-opioid receptor and the HCN1 pacemaker cell), but its main powerful analgesic effects are as a non-competitive antagonist of the NMDA receptor. This is an excitatory ionotropic glutamate receptor present in the spinal cord and the brain. The addition of ketamine to TIVA will reduce propofol requirements by 20-40%. For longer procedures, we recommended discontinuing the infusion or repeat doses 60 minutes prior to completion of surgery to avoid delays in recovery. We strongly recommend this adjunct for major surgery.

Sedation, premedication, analgesia and anaesthesia. Produces dose-dependent sedation, anxiolysis and analgesia with no respiratory depression and good cardiovascular stability. Recently the US FDA has approved its use as an antidepressant.

Usually presented as a racemic mixture of R(-) and S (+). Clear, colourless solution 10, 50 or 100 mg/ml. S-ketamine is available in some countries and has supposedly fewer psychomimetic effects.

Neuropsychiatric adverse events may occur but this is uncommon at the low adjunct doses. Patients may appear a bit “spaced out” in recovery but don’t seem to be bothered by this on follow up. Nystagmus is commonly observed after acute administration.