Changes in our atmosphere

Navigate down 4.5 billion years of Earth history as we explore the evolution of oxygen, a gas produced and used by life.
© Eden Project and University of Exeter

Navigate down 4.5 billion years of Earth history as we explore the evolution of oxygen, a gas produced and used by life.

Oxygen wasn’t always present, it now exists at 21% in the air, much more and the world would burst into flames, much less and we’d suffocate. Many events and changes through Earth’s history have altered the concentration of oxygen.

4.5 Billion Years Ago: Earth formed – Life Support System Had Not

Earth had a sufficient heat source (from the Sun and the centre of the Earth – the core), a good selection of materials (elements) and a fortunate place in space; not too close to the Sun with a good orbit. The Earth’s atmosphere out-gassed from the interior of the planet, and some of it came from meteorite impacts, but it contained no oxygen. 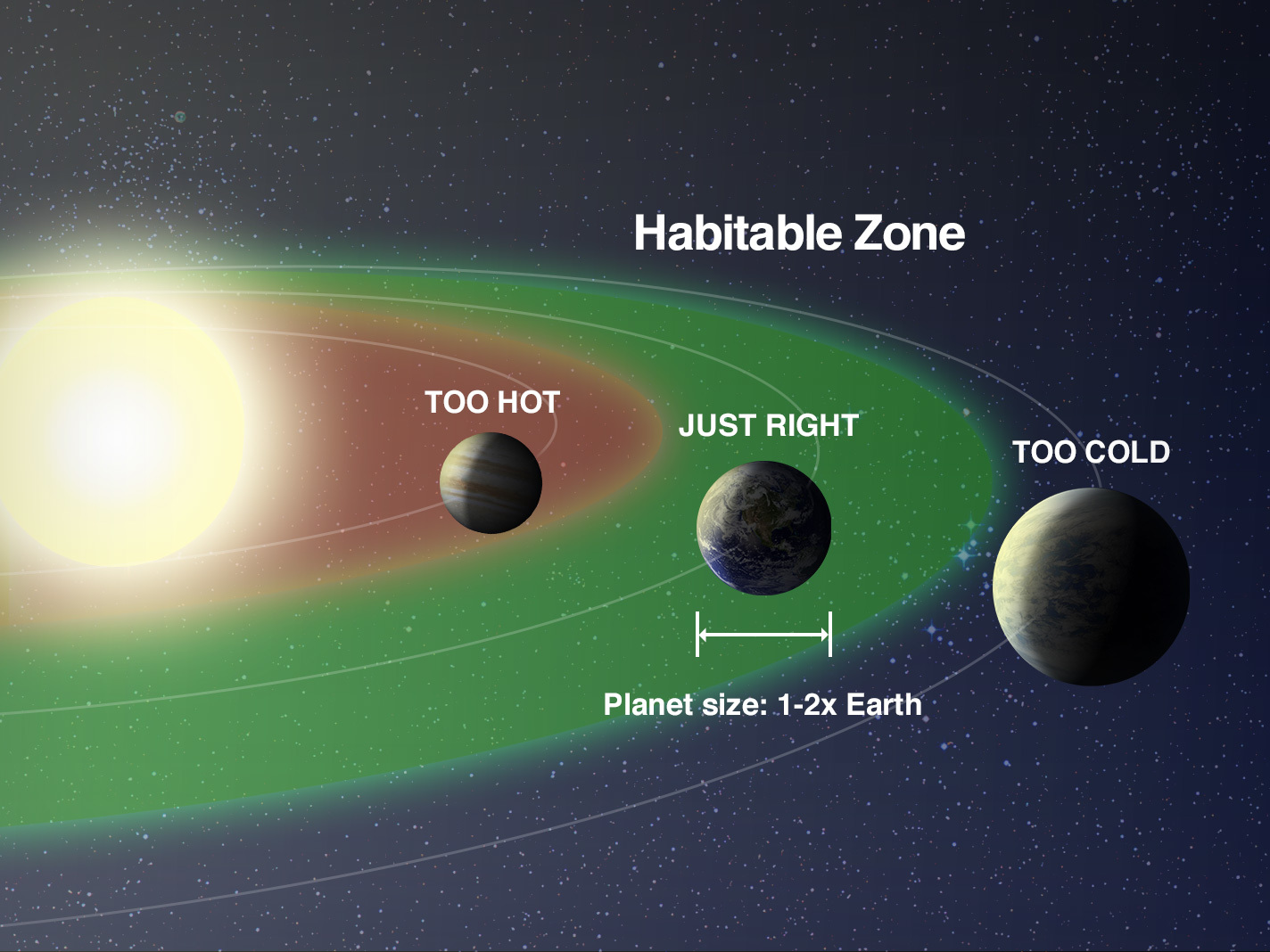 Not too close to the Sun, not too far away to be frozen, Earth sits in an orbit that is just right for life. Image from NASA.

Water covered the Earth and probably provided the birthplace for the first life, which was microbial. Life needs energy. Early life (archaea and bacteria) may have harnessed it from chemical reactions in warm water. Still no oxygen.

Cyanobacteria (sometimes called ‘blue-green algae’) revolutionised energy capture – learning to harness energy from the Sun and combine with CO2 and H2O to make carbohydrates and oxygen. The beginning of this photosynthesis produced oxygen (O2). Oxygen at 0.0001% first reacted with iron in the ocean to make rust, hydrogen coming out of volcanoes to make water, and with methane (CH4) bubbling out the ocean to regenerate CO2 and H2O. Life also evolved to consume oxygen either combining it with methane (called ‘methanotrophy’) or using it to consume organic matter (in ‘aerobic respiration’). 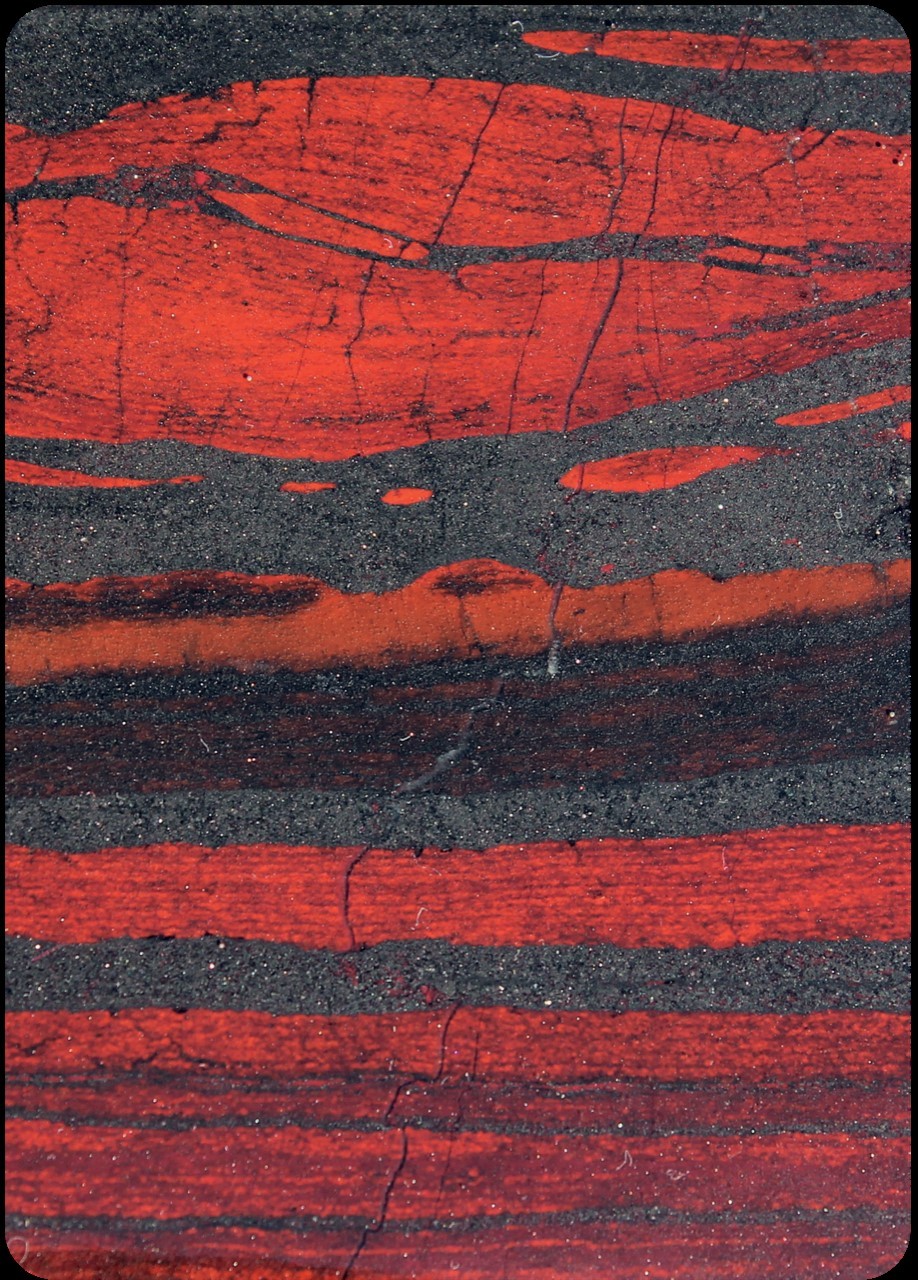 2.4–2.2 Billion Years Ago: Saturation of the Sinks

Stores of oxygen that were accumulating on the seafloor soon became saturated, allowing oxygen levels in the atmosphere to increase. This atmospheric O2 increase caused mass extinctions to anaerobic microbes for whom oxygen was toxic. At the same time, oxygen formed the protective UV shield: The Ozone Layer (O3). This filtered out UV radiation and slowed the reaction of oxygen with methane, allowing oxygen to rise faster, in what became the ‘Great Oxidation Event’.

Oxygen in the atmosphere led to large climate changes. O2 still reacted with the strong greenhouse gas Methane (CH4) to produce carbon dioxide (CO2), cooling the climate and tipping Earth into a global ice age: Snowball Earth. Exit from Snowball Earth thanks to gases released from volcanoes and reduced weathering, allowed the climate to warm again.

The balance of cycling was restored. Oxygen at ~1% was enough for the arrival and (slow) evolution of eukaryotes. But oxygen was trapped at these low levels by continually reacting with ancient organic matter exposed on the continents. Eventually, the break-up of a super-continent triggered increased weathering of nutrients into the ocean, and the start of the biological pump (transferring carbon from the air to the seabed) caused a speed up of the carbon cycle. This allowed oxygen to climb, creating the opportunity for more complex life.

From 540mya Oxygen reached ~5% triggering an increase in ocean life. Around 470mya, the first plants began to spread across the land, pushing up oxygen levels. Around 380mya forests began to spread, strengthening the links between soil and air. Oxygen hit 21%.

Oxygen continued to rise until fires kicked in to stop the spread of trees. The tectonic cycling of the continents and the evolution of land life caused on-going changes. Oxygen ranged between 17-30%. The dips and rises contributed to Mass Extinctions.

A 21% Oxygen balance is restored. However, Earth begins to regularly see-saw between warm and cold states. Humans evolve out of this climate instability. Then the climate stabilises for the last 10,000 years allowing agriculture and human civilisations to flourish. 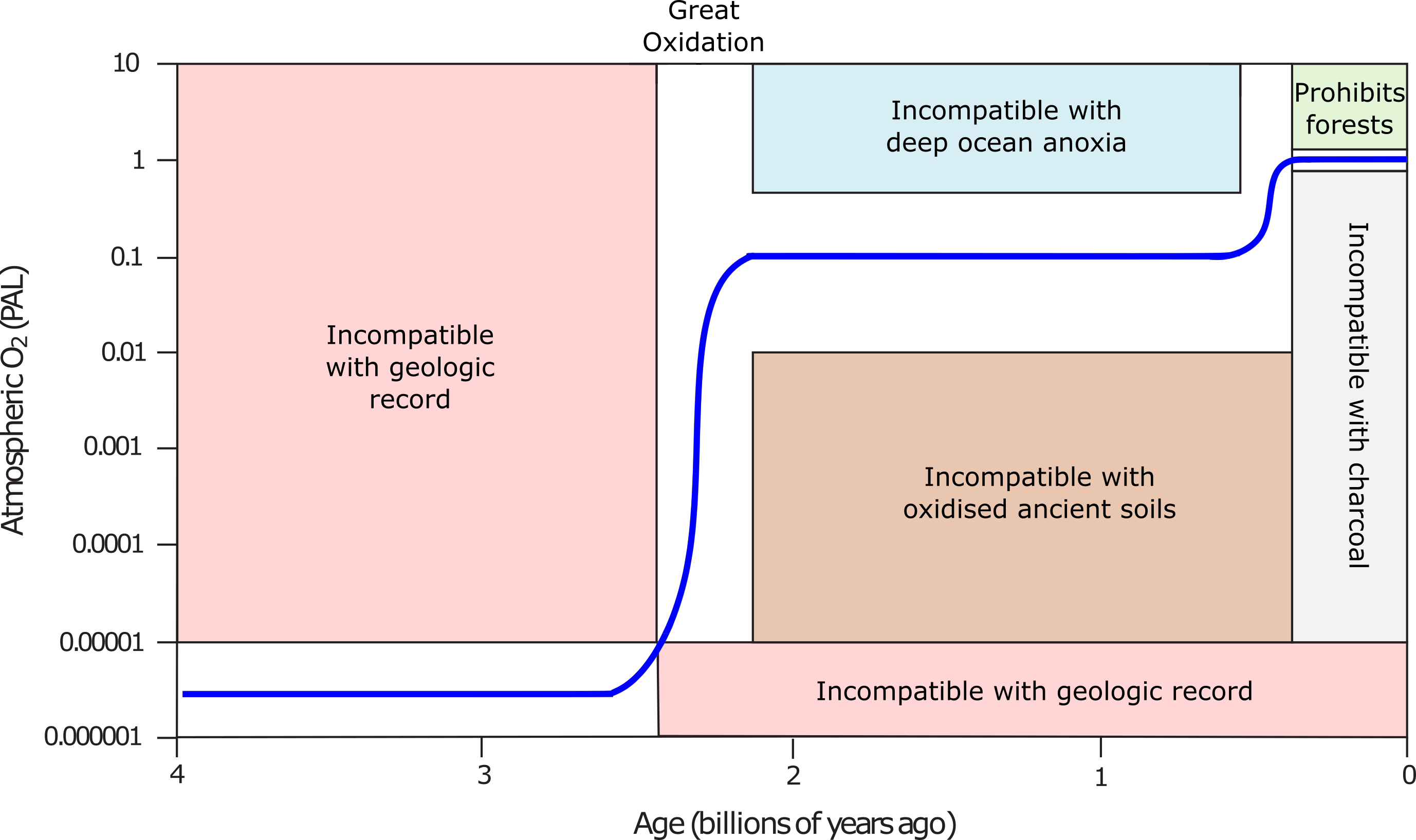 The history of oxygen concentrations; not a stable story

Now one sentient species is having massive impacts on the system. Human cultures, population rise and technological developments are pushing the system to its limits. What happens next is down to us. Understanding the system can help us make better choices.