As well as big changes to atmospheric composition, arguably the biggest changes from oxygen came from the developments made to the complexity of life.
© Eden Project and University of Exeter

As well as big changes to atmospheric composition, arguably the biggest changes from oxygen came from the developments made to the complexity of life.

As the Earth re-stabilised following the Great Oxidation, new forms of life could flourish – from reacting the now widespread oxygen with organic matter in the process of ‘aerobic respiration’. This yields more than ten times as much energy as breaking down food anaerobically (without oxygen). The most important beneficiaries to evolve, around 2 billion years ago, were the first eukaryotes – complex cells with a nucleus and other specialised components. These were the ancestors of you and I and all animals, plants, fungi and a diverse range of single-celled ‘protists’.

Oxygen-breathing bacteria were enveloped by bigger cells and became mitochondria, found in all eukaryotic cells today

Later on, one lineage of eukaryote cells engulfed a free-living cyanobacteria, which became the chloroplast inside what was the first algal cell. Later on again some eukaryote lineages engulfed whole algae to make yet new forms of algae. It’s a eukaryote eat eukaryote world out there!

Some cyanobacteria (photosynthetic bacteria) were enveloped by bigger cells too and became the green chloroplasts found in phytoplankton, plant and algal cells

Somewhat puzzlingly, for more than a billion years after the first eukaryote cells evolved, not a great deal happened – in what has been dubbed ‘the boring billion’. Bacteria appear to have stayed in the ecological driving seat restricting early eukaryotes to ocean margins. Oxygen was trapped at relatively low levels – roughly 1% of the atmosphere – probably because it was being rapidly mopped up reacting with ancient organic matter exposed on the continents. Around the ocean margins multi-cellular algae (seaweeds) and possibly fungi started to appear. But animals were nowhere to be seen.

Zoom forward to around 650 million years ago. Between two ‘snowball Earth’ events the first evidence for the simplest animal forms – sponges – starts to appear. Also algae started to take over from cyanobacteria in the ocean creating a ‘biological pump’ of carbon from the surface ocean to the seabed. As the last snowball melted, intense weathering flushed the ocean with nutrients and by 550 million years ago the first evidence of more complex animals starts to appear. By 540 million years ago, oxygen levels had reached around 5% of the atmosphere and the ‘Cambrian explosion’ of animal life was underway.

Still it had to await the rise of land plants, starting 470 million years ago, for oxygen to be pushed up to present atmospheric levels. Plants and forests expanded over the land. With their roots in the ground and their crowns in the sky, they linked the atmosphere and the land, creating astonishing recycling systems. Despite a few wobbles oxygen has stayed within 17-30% of the atmosphere since the first forests appeared. 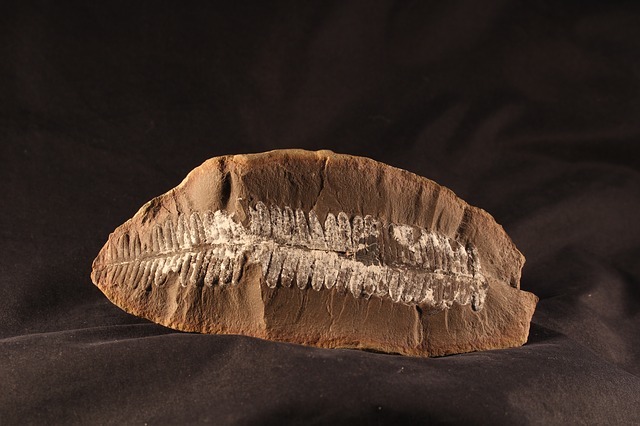