Who are the Small Invisible?

Microbes come in all shapes and sizes. In this article, we're going to introduce a few different types. It's time to meet the small invisible! 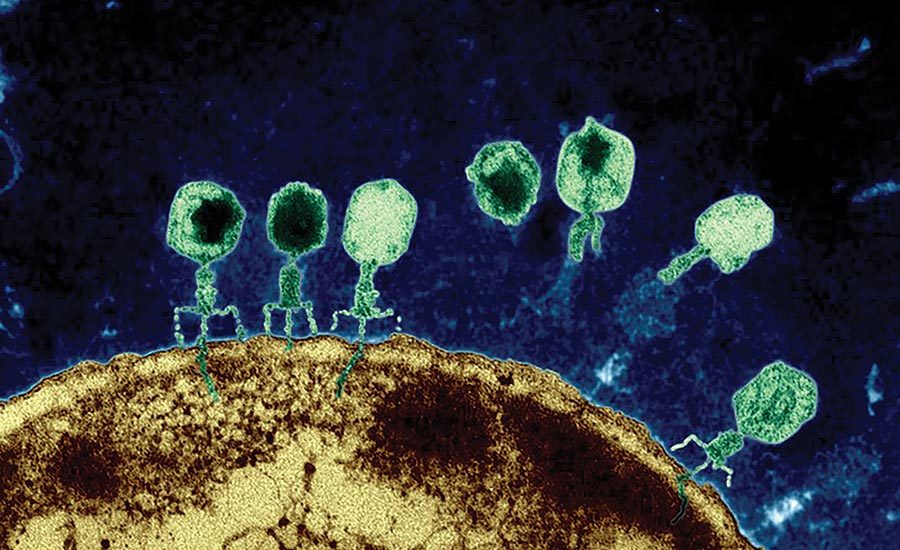 Microbes come in all shapes and sizes. In this article, we’re going to introduce a few different types. It’s time to meet the small invisible!

Eukaryotic cells are made up of… 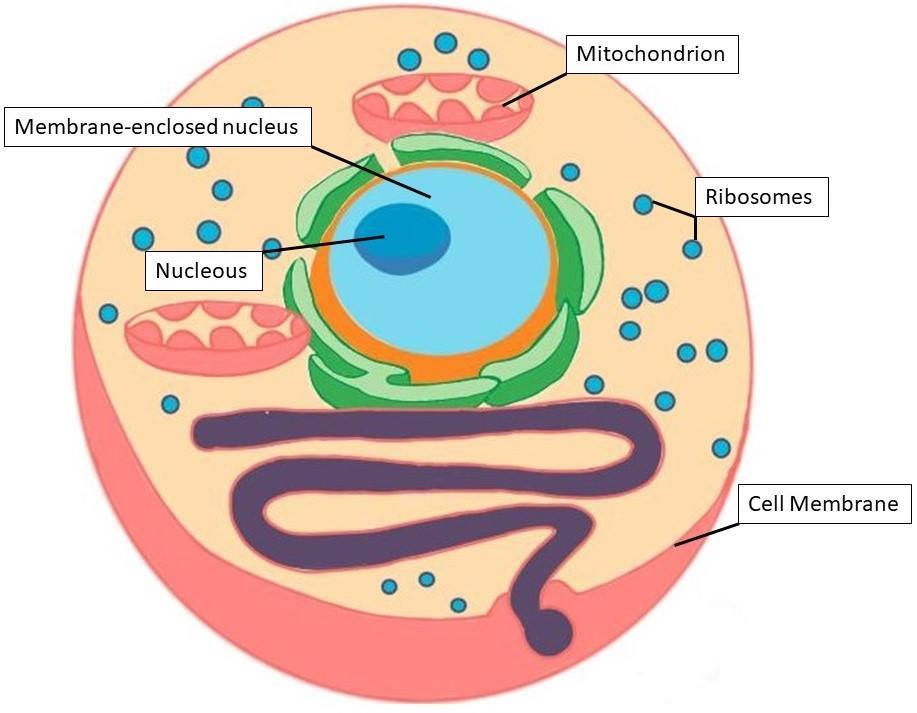 The first eukaryote probably evolved around two billion years ago. It is likely that this arose from a successful merger between an archaeon (providing the framework) and a bacterium (the engine). The bacteria-derived ‘engine’ became the mitochondria. This ‘runs’ on carbohydrates (food) ignited with oxygen, producing energy for other processes. By providing cells with ‘engines’ and energy, the eukaryotes could get bigger, more complex, clump together and specialise.

Prokaryotes are single-celled organisms whose cells do not have a nucleus or any other specialised compartments. Pro= before, kary = nucleus. Prokaryotes reproduce asexually. Bacteria (including cyanobacteria) and archaea are prokaryotes. They were thought to be the first living organisms to evolve on Earth. Their total mass on Earth contains as much carbon as the Earth’s entire population of plants. 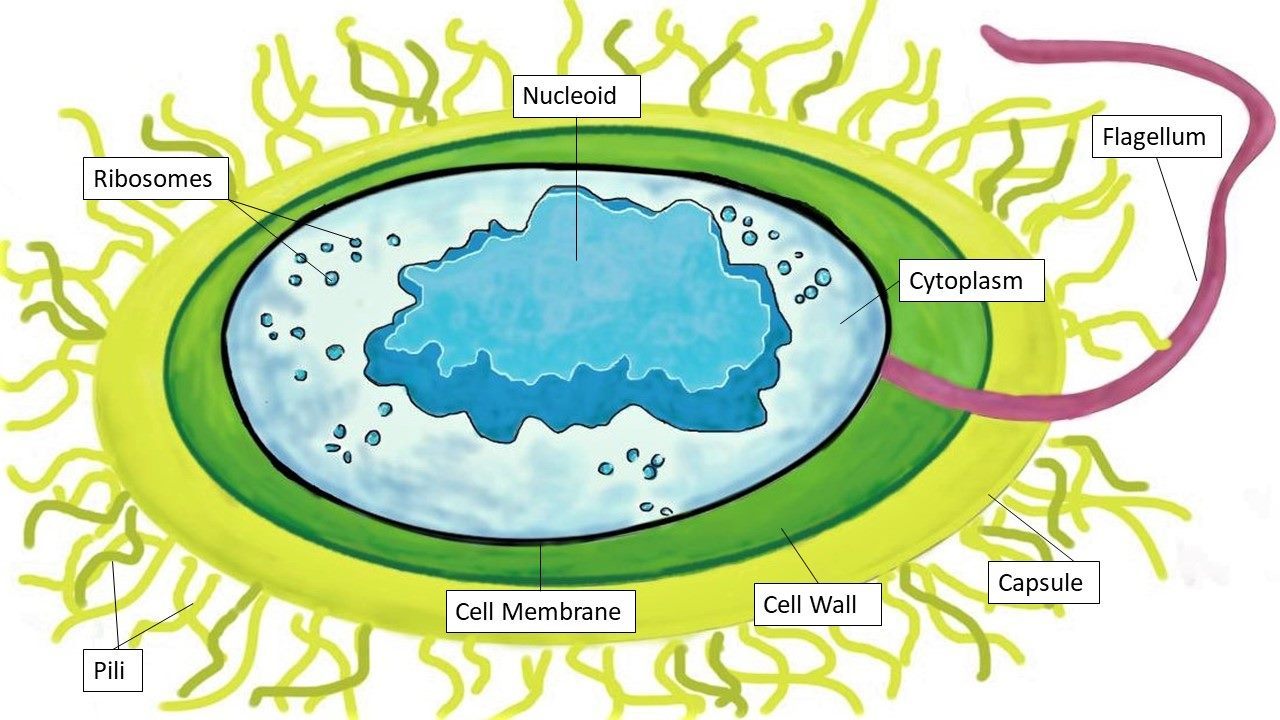 Bacteria come in many different shapes. They can be spherical, rod, spiral, comma or corkscrew shape. They exist as single cells, pairs of cells, chains or clusters. Bacteria are found pretty much anywhere, often living in communities called biofilms, microbial mats and biological soil crusts. When they clump together like this they become visible without a microscope. Less than 1% of bacteria cause disease and most bacteria underpin planetary and human health, a testament to their diversity. Bacteria capture energy, recycle important elements for life, and recycle the dead back into the world of the living via decomposition.

Over 3 billion years ago bacteria evolved that could harvest energy from the Sun (rather than from chemicals) to make carbohydrates, using plentiful carbon dioxide (CO2) and water (H2O) as raw materials. Some released oxygen as a waste product. This process is called oxygenic photosynthesis and these organisms were cyanobacteria. The descendants of the first cyanobacteria are still found in the sea – blooms can be seen from space. Some evolved to become chloroplasts, specialised compartments in plant and algae cells that carry out photosynthesis. This multicellular plant life eventually moved onto land and formed today’s natural solar panels – leaves. 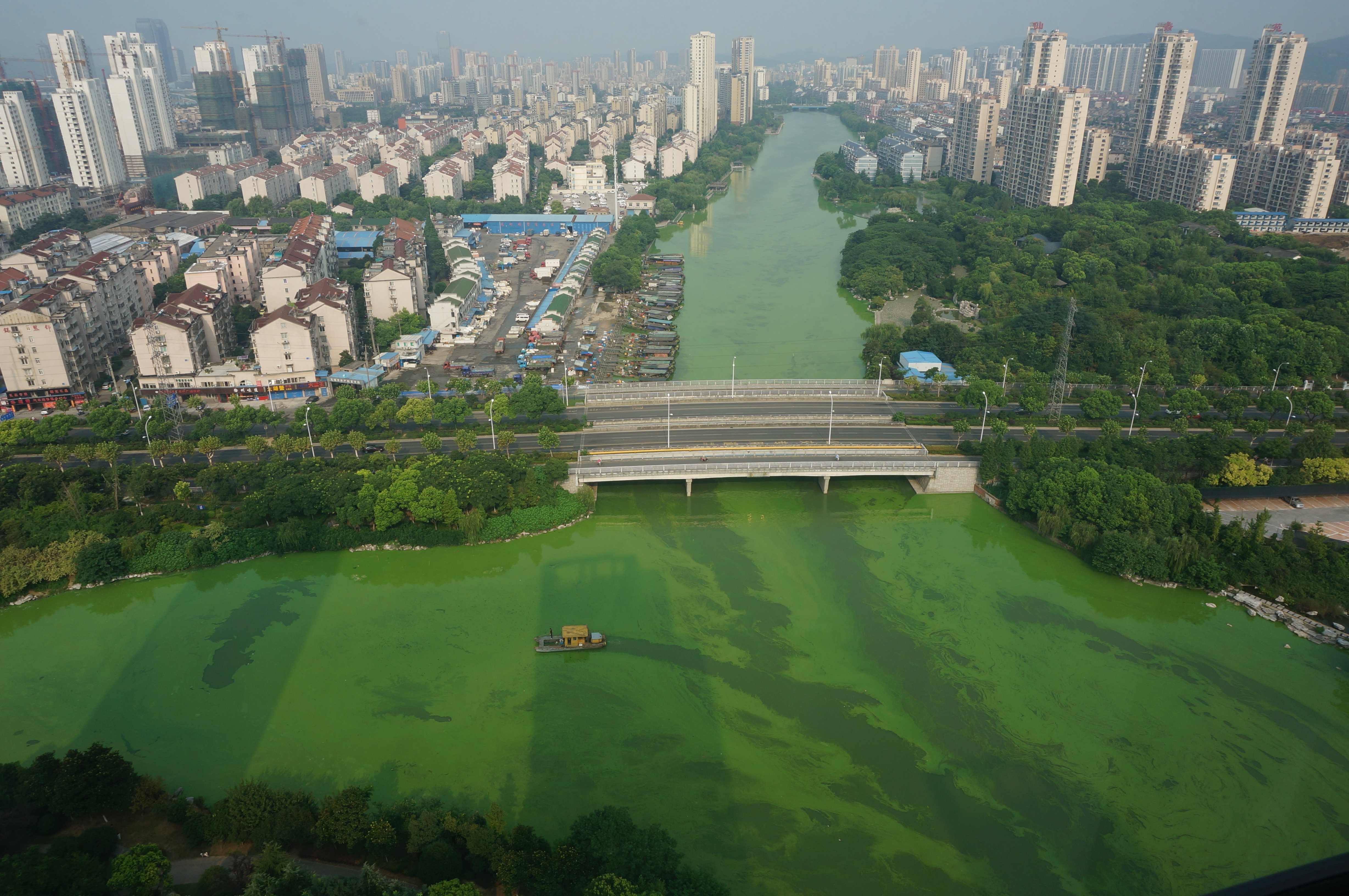 A bloom of cyanobacteria!

Archaea look similar to bacteria – lacking a nucleus or specialised compartments inside their cells – but have tougher cell walls that allow them to live in extreme places, like boiling hot springs and frozen wastelands. Archaea were probably the first life forms to evolve on Earth, using heat from thermal vents in the ocean and available organic compounds to drive metabolic biochemical reactions and create energy.

Viruses are unique. They are neither prokaryotic nor eukaryotic. They are technically not cells because they do not have a structure, a method of energy production or processing, or a method of reproduction like any other living organism. They are generally composed of a piece of nucleic acid genetic material (either RNA or DNA) surrounded and protected by a protein coat which, in some species, is then surrounded and protected by a mixture of lipids and proteins that forms an envelope. The smallest virus is around 1000 times smaller than the smallest bacteria. They can only reproduce when inside another living cell – a ‘host’, making them obligate parasites. Viruses are found in almost every ecosystem and form of life on Earth, and are the most abundant type of biological form. 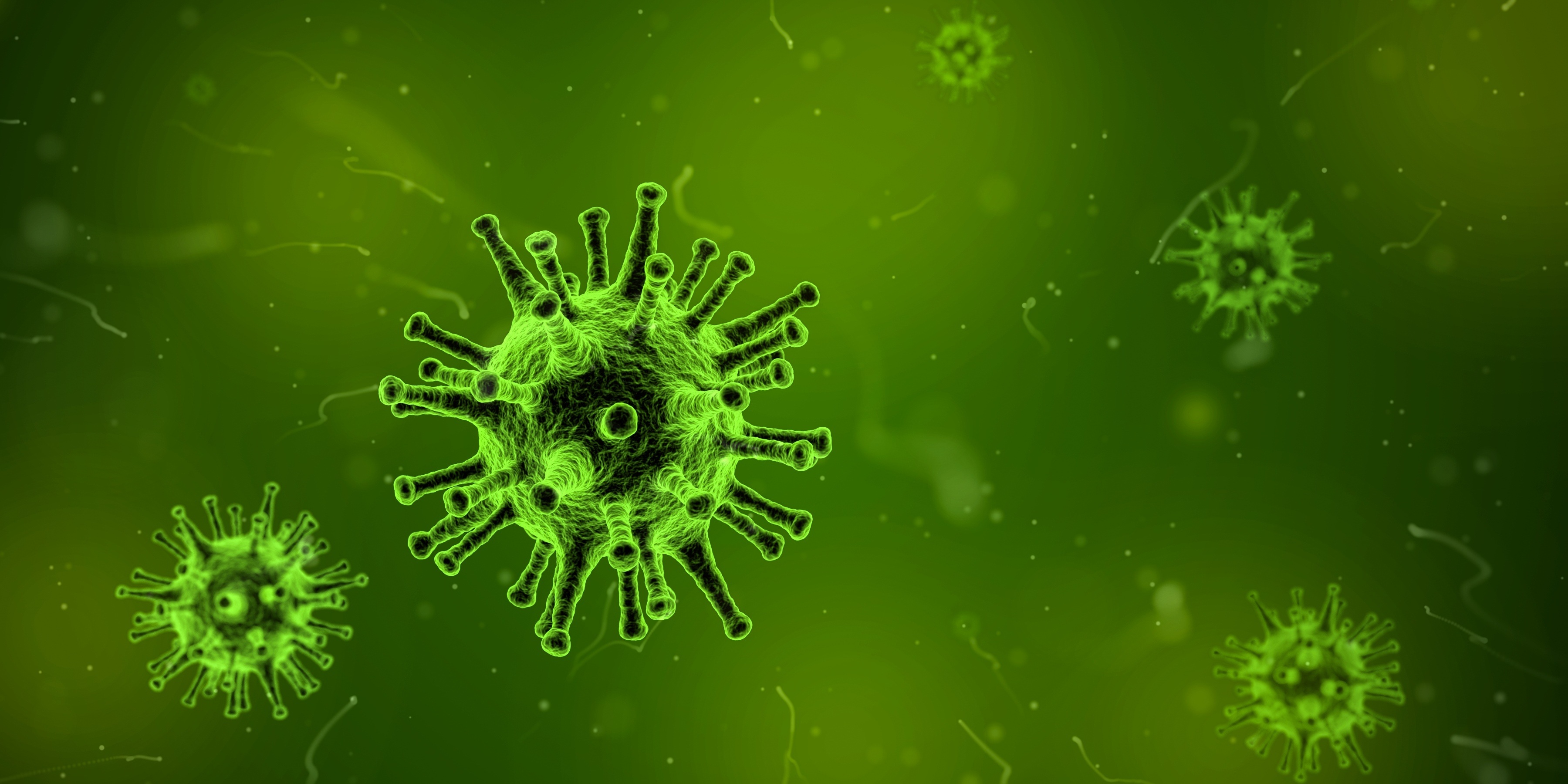 Viruses are responsible for the common cold and spread easily.

The word ‘vīrus’ is derived from the Latin word for poison, and they are responsible for many global diseases that affect all life. However, viruses play a vital role in the Earth system too. They contribute to biogeochemical cycles, shape the composition of the atmosphere, and drive ecosystem changes. Their competitive co-existence and co-evolution with life may have driven the evolution of complex life and sexual reproduction. Bacteriophage viruses attack specific bacteria thus keeping their populations in check. If these bacteria are pathogenic to us, then they are performing a very helpful function by keeping them at bay without killing off helpful ones. Some phage types may help us fight antibiotic-resistant superbugs (such as MRSA).

Lots to digest here! Such is the diversity of the small invisible. Over the next few steps, we’ll look at a few of these microbes in a bit more detail.