Japanese Literature: The Power of Books in the Edo Period 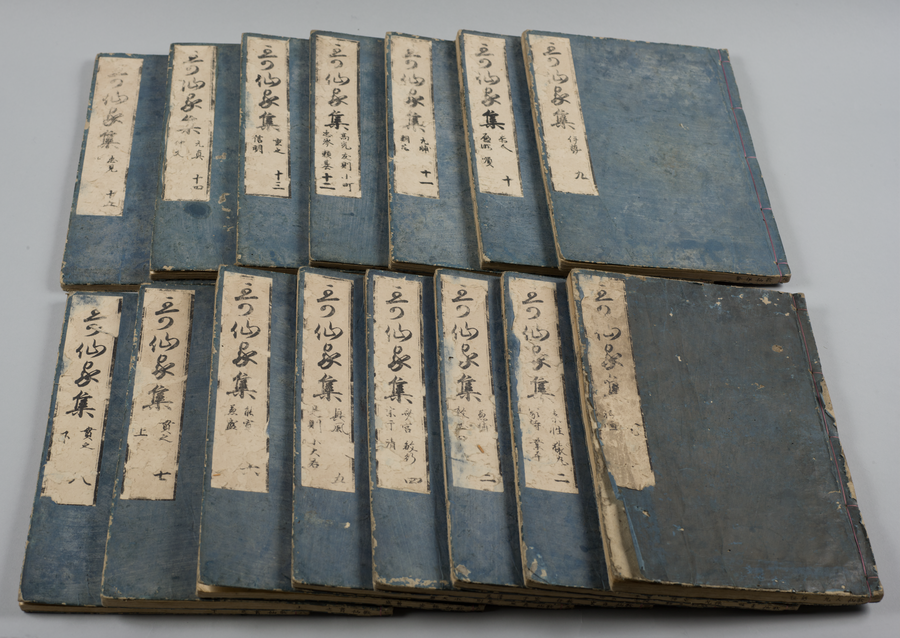 One of the great scholars of the period was Keichū (1640-1701), a Buddhist priest of the Shingon sect. In many ways, his scholarly approach was perfectly suited to the age. Keichū’s magnum opus is the Man’yōshū daishōki (Fig.1), a commentary to the Nara-period poetry collection Man’yōshū (Collection of Ten Thousand Leaves, mid-8th c.).

常縁何故に古今伝授と云ふことを作りたるや。答へて云はく。本朝に昔は、書物に板本と云ふことはなかりしなり。板本はいと近き世になりてのことなり。昔はみな写本にて行はれしなり。しかるに足利将軍家の末に至り、天下大きに乱れて世の中騒がしかりしゆゑに、昔の書物ども多く失せて世に稀なりしに、この常縁多く古書を所持して、世になき書物どももありしなり。その中に定家卿の顕注密勘などその外もあるをみて、それに本づきてさまざまのことを作り加へて、古今伝授と云へるなり。その比は世に書物少くして、古書をみること稀なれば、常縁が云ふことを珍らしく思ひ、まことに貫之より相伝のむねと心得たるなり。今の世には古書もあまねく世に広まりて、古へを考ふるに暗きことなければ、かの作りごとも書物をみれば弁へらるることなれども、そこへ心を付けてみる人少くして、なほかの偽物に欺かれてゐるなり。
[English translation] “Why did Tōno Tsunenori [late-medieval warlord and poet] create the “Secret Transmission of the Kokinshū” (Kokin denju)?” “Here is the answer: at the time, the Japanese classics had never been published. It is only in recent times that they have been published. Up to that point, they were only available as manuscripts. With the turmoil of the late Muromachi period, a lot of books were lost to fire. Tōno Tsunenori had a rich collection of books, which included works unknown to the public, such as Kokinshū commentaries like Teika’s Kenchū mikkan. He used these works to fabricate a set of theories which were known as the Kokin denju. At the time there were few books and ancient works were especially rare, so Tsunenori’s theories sounded authoritative and were believed to reflect the teachings of Kokinshū compiler Ki no Tsurayuki himself. But today the classics are readily available in printed version and it is very easy to research the past if one wishes to do so. It is obvious to anyone who reads the classics that these so-called “teachings” are nothing but later fabrications. And yet, somehow, few seem to care much about this and the “Kokin denju” is still considered authoritative.