A Brief History of AI

This article offers a brief history of AI, and the different periods of time that have shaped the development of artificial intelligence.
© Torrens University

Stanford Professor John McCarthy credits Alan Turing for presenting the concept of AI in a lecture he delivered in 1947.

Turing asked, “can machines think?” in an essay he wrote in 1950 that also included the famous Turing Test or The Imitation Game, a test to identify when a computer had reached an intelligence level indistinguishable from a human in conversation.

However, the term ‘Artificial Intelligence’ was first used in the title of a conference research paper in 1956.

This content is taken from
Media design school online course,

This was the start of a period called ‘Emergence’ by AI researchers when funding flowed into the discipline from business and government sources, and expectations were very high that a conscious AI would emerge any day. 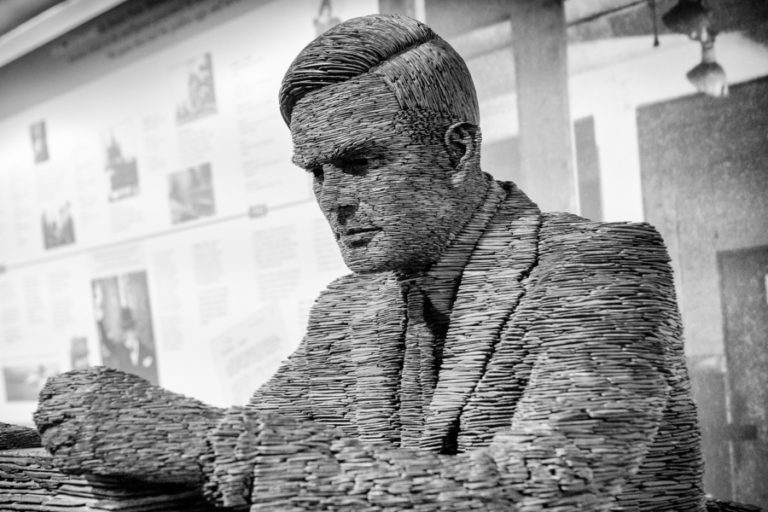 Then, after years of funding and research failed to achieve this, came The AI Winter, a period from 1974 to 1980 when funding and interest in the field dried up and progress slowed to a snail’s pace.

This ended as they made breakthroughs in the early 1980s in what they called ‘expert systems’. Now, practical AI applications were developed to improve the workflow and bottom-line of companies (some examples of these are provided in Section 5).

The idea of a conscious machine had faded away, replaced with an increasingly practical appreciation of how AI might improve functionality and profitability. A ground-breaking AI moment occurred in 1997 when IBM’s Deep Blue AI beat the world chess champion Garry Kasparov, something that is commonplace now but had never happened before that point.

They hailed this as a great triumph of narrow (small scope) AI over humans, and interest flooded into the field again (Sandewall, 2014).

The current AI period, ‘The New Millennium’, has followed this, where the AI victories continued, with Google’s AlphaGo (Go-playing AI) beating one of the world’s best Go players, and practical AI uses propagating.

This has included many of the applications we will explore later in this short course, but it has also brought to the forefront ethical and moral questions that weren’t considered important, outside of science fiction films, until now (Brown, 2018).

This content is taken from Media design school online course