Top security concerns in the cloud

There are many resources in a cloud that make it a target for attackers. This article explores the general security concerns to look out for.
© Torrens University

In the traditional IT infrastructure, each company has a data centre administrated by an in-house IT team.

Migrating to the cloud

When a company migrates data to a cloud, most times the in-house IT team does not have control over data and hardware anymore. Therefore, the cloud provider manages the security.

Many people consider this absence of in-house control a downside of a cloud. We should note that this is more of a concern in public clouds, in which anyone can access the cloud resources via the Internet.

When using private or hybrid clouds, they allocate dedicated pools of resources to a company, so there is less concern about public access. However, the cloud provider is still in charge of the cloud, including its security.

This content is taken from
Media design school online course,

This can lead to a stronger security posture than in-house managed Tier 1 data centres with ageing fleets compared to moving to a public cloud Tier 5 data centre with redundancy and backup included.

Anything we can access via the Internet is prone to cyber-attacks. There are many resources in a cloud that make it even a better target for attackers.

Security technologies advance every year and make the clouds more secure. However, cyber-attacks have evolved and become harder to detect and prevent at the same time. Therefore, cyber-attacks will always be a concern. 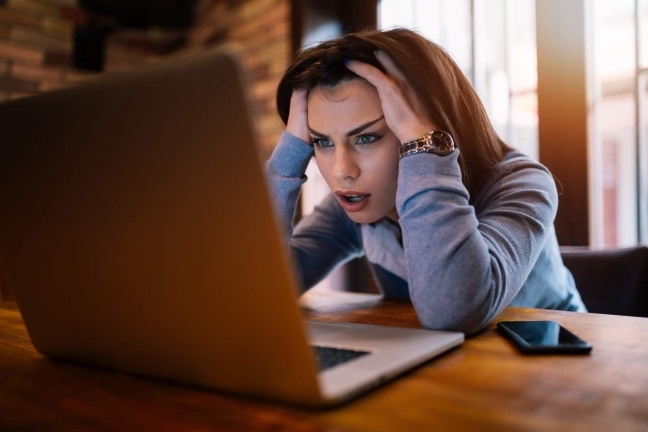 Besides external cyberattacks, there can be inside threats and breaches in a cloud. The risk is that a security breach for one client may mean (if the right security controls are not implemented such as a virtual private cloud) your data and all other client data can also be exposed.

For instance, in 2013, someone stole two million Vodafone customer records (Mimoso, 2013). A contractor in Germany did this. Such threats always exist, and the clients of clouds have no control over them. If they get access to the cloud, they can steal confidential data, passwords, and intellectual property. 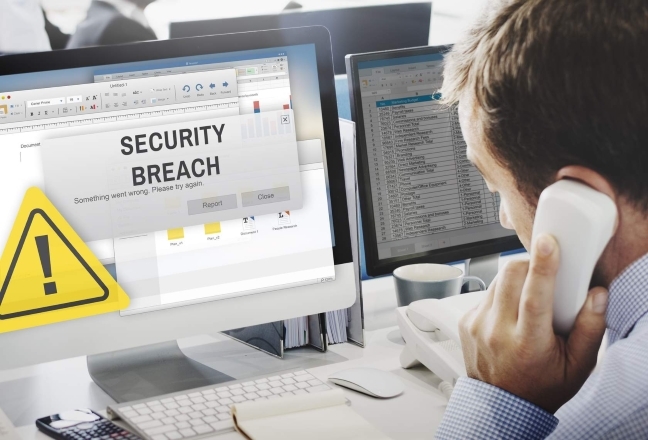 Passwords are like underwear: don’t let people see it, change it very often, and you shouldn’t share it with strangers. Chris Pirillo

This content is taken from Media design school online course