How has the expansion of streaming services affected the stories being told today? Have they widened or restricted consumer choices? 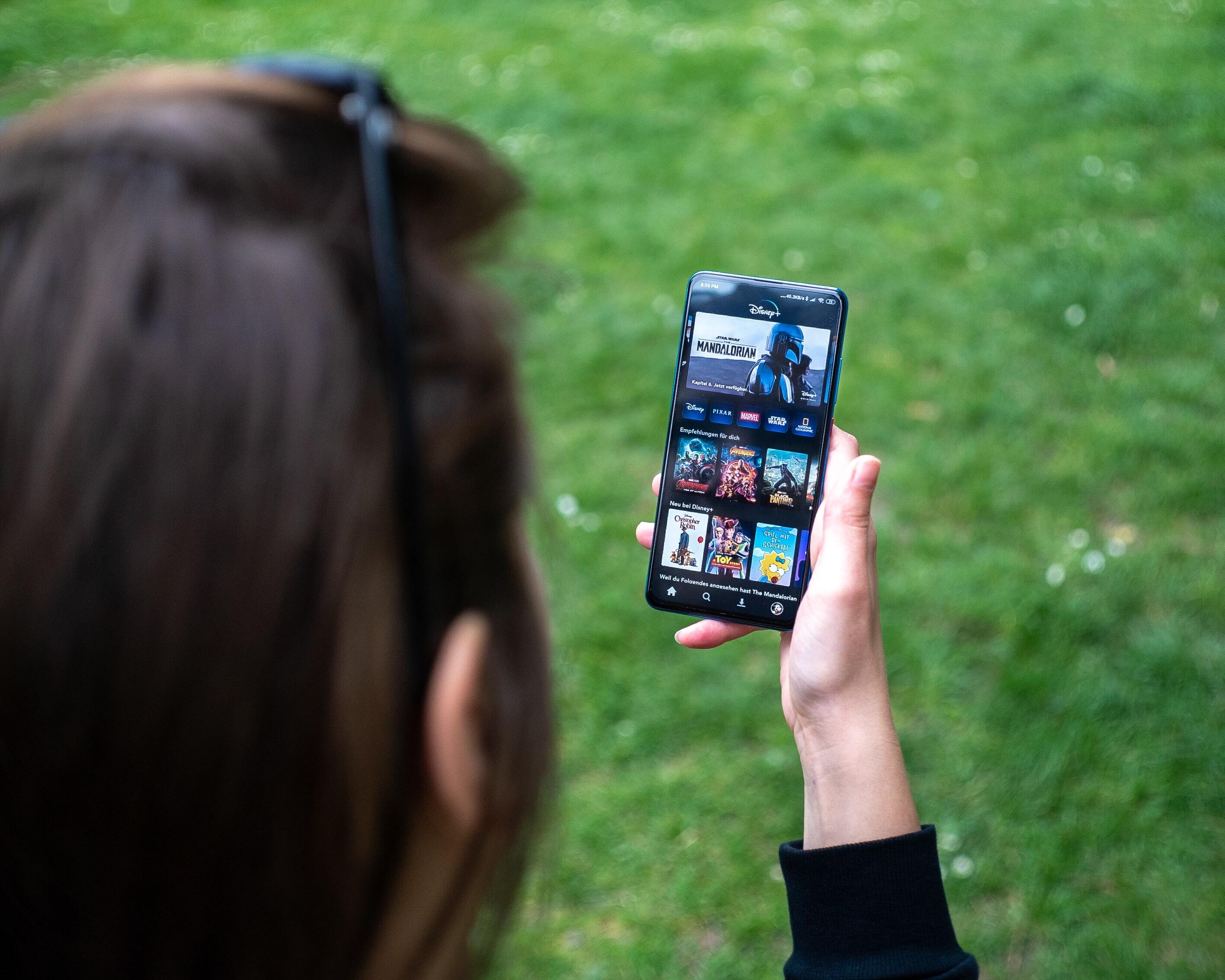 Some argue that streaming and convergence is democratising screen storytelling. The sheer range of content on Netflix, Amazon, AppleTV, and Disney+, and the interactivity and access afforded by YouTube, mean users, creators and viewers are now in charge. Others argue that one form of control is being replaced by another: that the logic of convergence leads to the growth of huge companies, with global reach, leading to a new monopoly on power. Companies like Alphabet – which owns Google – and Amazon are amongst the biggest and richest in the world.

This is an issue we would like you to discuss, as you think about how the structure of the media industry is changing. Take a look at Disney, as an example. From its beginnings as an animation studio in the 1920s, it has steadily grown into one of the world’s largest media conglomerates, making movies and TV shows and building theme parks around its original creative ideas, not least Mickey Mouse.

The current move towards convergence has encouraged Disney to extend its capacity to own and distribute content. In the past 20 years, Disney has acquired a number of industry-leading storytelling companies and franchises: Pixar in 2006; Marvel, home of the MCU, in 2009; LucasFilm makers of Star Wars in 2012; Fox, one of its former studio rivals, in 2019 to name but four. When Disney took on Netflix and Amazon with its own streaming service in 2019, it offered subscribers on-demand access to the Avengers, Luke Skywalker, Toy Story, Mickey Mouse and more, while creating a platform for major movie releases, like Black Widow, extending consumer access, or threatening cinema chains, depending on your perspective.

Disney is not alone in seeking to converge its subsidiaries, copyrights and content into one flexibly-accessed global platform. Other big movie studios – like NBC Universal and Warner – have also engaged in huge buying sprees as they launch or expand convergent streaming services.

So the question is: are these companies widening choice, widening access and giving power to consumers and creators? Or as they compete for subscribers by offering as much content as possible over the internet, will they simply get bigger and bigger, creating new monopolies which will dictate what screen stories we can see, on a global level?