Opportunities in the screen industries: TV, film and TV drama

Jade Gordon looks at the opportunities available in different areas of the screen industries. Here we cover TV, Film and TV Drama. 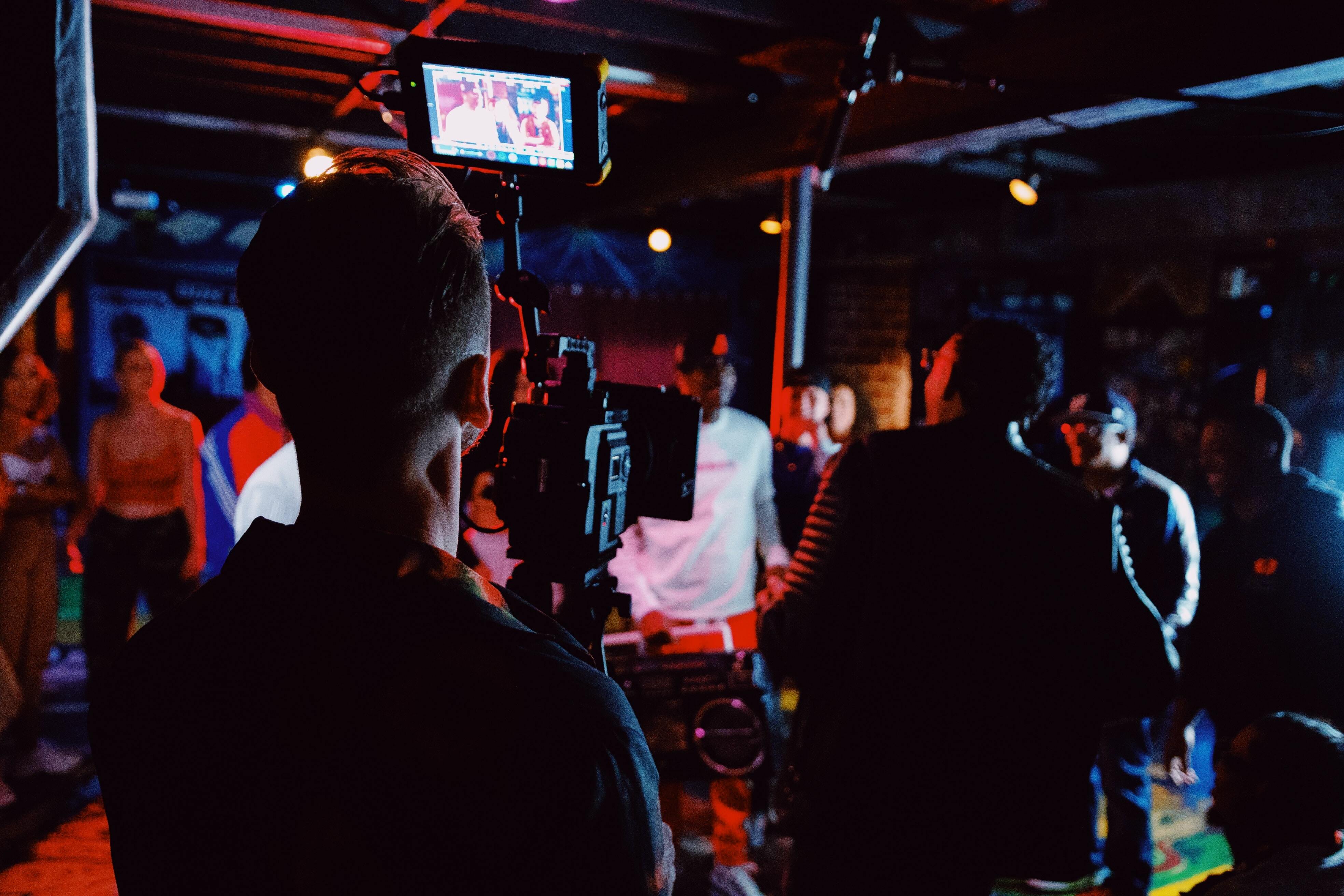 The creative industries are among the fastest growing sectors in the UK and different roles are emerging as a result of the changing ways we consume content. The Office for National Statistics estimates that by 2030, approximately one million new jobs could be created. Digital media including games, animation and interactive media, is thriving. The UK is world famous for its film, TV, visual effects (VFX), animation and games industries, adding £14.4 billion to the UK economy.

The advancement of technology and evolution of content means there are now a wealth of opportunities across all departments for newcomers. There are a number of roles across TV, film and video production, many of which you may not even be aware of. From costume designers to vision mixers and camera operators, there are many, many people working across the screen industries creating great content.

For many of us, working in the screen industry has been a dream for as long as we can remember but, of course, it’s impossible to know what it’s really like until we are successfully working. Navigating unfamiliar departments, the hierarchy of positions, different terminology and the scale of productions can be overwhelming. At the beginning of our career, it’s important to get as clued up as possible and research the different departments that interest us, as well as various job roles. Preparation is key to building our industry knowledge as well as our confidence. Read on to find out about key behind-the-scenes roles in TV and film…

Television can be divided into scripted and unscripted. Scripted television is all content that’s produced with a script. For example, films and TV drama series. Unscripted television is all content that’s produced without a script. This covers content made for genres such as Entertainment, Factual, Factual Entertainment, News, Sport and Children. Work in unscripted TV is actually quite separate from work in scripted TV.

Although some people in craft and technical roles may have the opportunity to flexibly work across both, those in editorial or production roles will tend to specialise in either scripted or unscripted TV and rarely cross over. In an editorial role, you’re responsible for the story content of the programme, whereas in a production role, you’re responsible for managing filming logistics.

There are a wide variety of roles available in unscripted TV. Most TV programmes are produced by independent production companies, not TV channels. The TV landscape continues to evolve as programmes stream on platforms such as Netflix or Amazon, as well as broadcast. New digital opportunities are arising as production companies combine mediums to enhance their programmes and consider their online presence. Social media roles are emerging as teams create content for Youtube and TikTok, producing podcasts to complement their content.

Film and TV Drama offers great variety in terms of jobs and attracts people who thrive in exciting, constantly changing work environments. From the director, who visualises the script and brings it to life, to the sound mixer, who maintains and operates sound recording equipment, to the carpenters who build the set. Duties can vary greatly between projects and there’s sure to be a role to suit your skillset.

Head to the next step for more info on animation, VFX and games.