Opportunities in the screen industries: animation, VFX and games

Jade Gordon takes a look at the opportunities available in the screen industries. In this article, we look at Animation, VFX and Games. 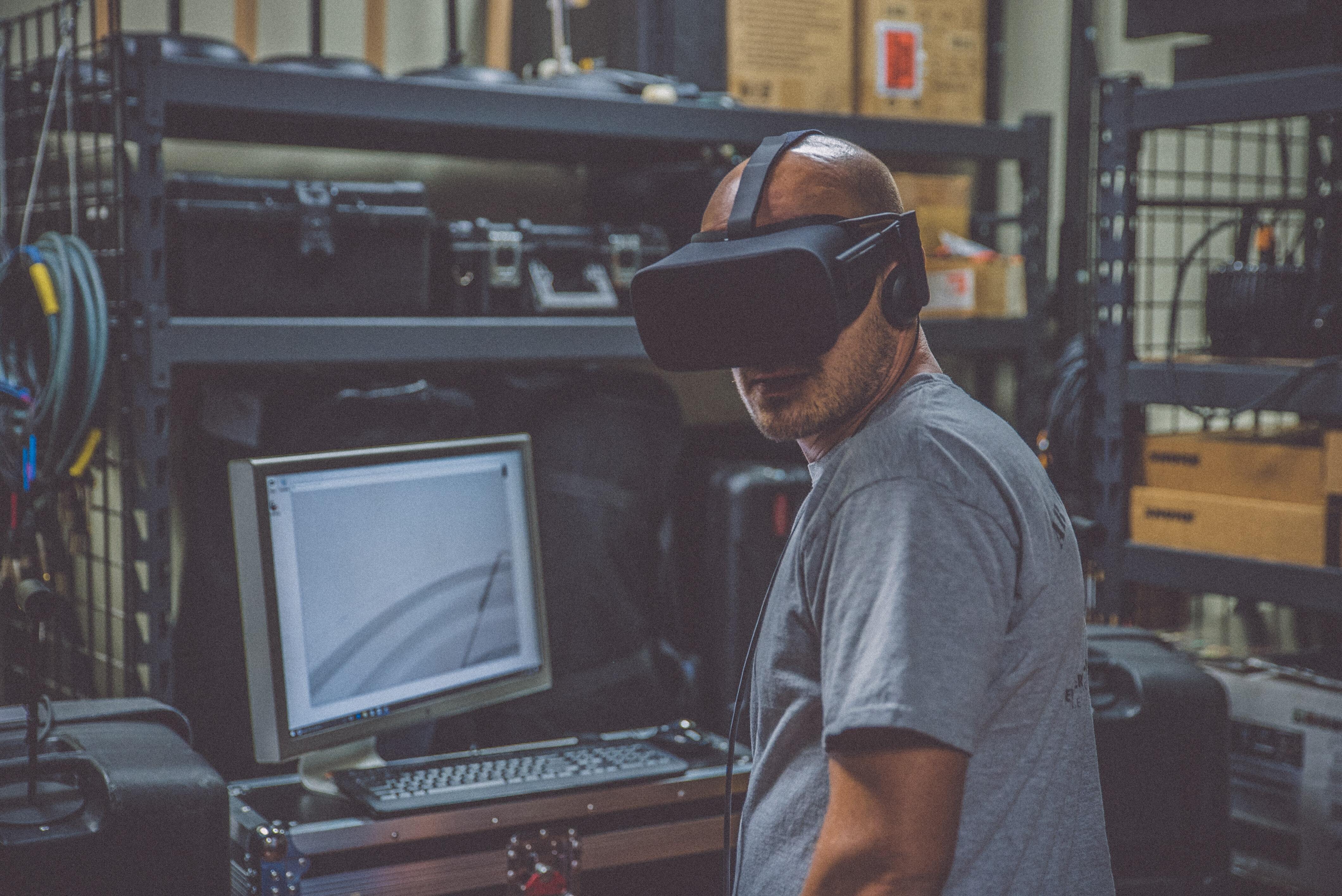 In the last step, we covered the range of TV, film and TV drama roles available. Now, let’s take a look at what opportunities there are across animation, VFX and games.

A job in animation can be defined as the art of breathing life into a character or an object. The shift to digital technology means that over the years, animation has gone from being predominantly done with pencil and ink to being done with computers. Duties have altered as jobs have evolved.

The visual effects (VFX) industry creates sequences for film and TV that are too difficult to film on a camera. The VFX industry employs more than 10,000 people and is the fastest growing part of the UK film industry. The artists combine computer-generated imagery (CG) with live-action pictures to create unusual backdrops, dinosaurs and disasters. They also repair footage through tasks like removing road markings from the landscape of a period drama.

The UK games industry is flourishing and is the fastest growing entertainment industry. We spend more on games than on music and films combined, so there’s great demand for skilled employees to ensure the sector can continue to grow and succeed. The niche market of virtual reality is an area with huge creative potential.

What role do you think you’d enjoy and why? Are there any roles you’d now like to learn more about? Was it interesting to learn about other sectors within the screen industries? Are there different areas you’re now keen to explore?