The Internet and the World Wide Web

Are 'internet' and 'world wide web' interchangeable terms? In this article, we explore how the two ideas differ and what they are used for. 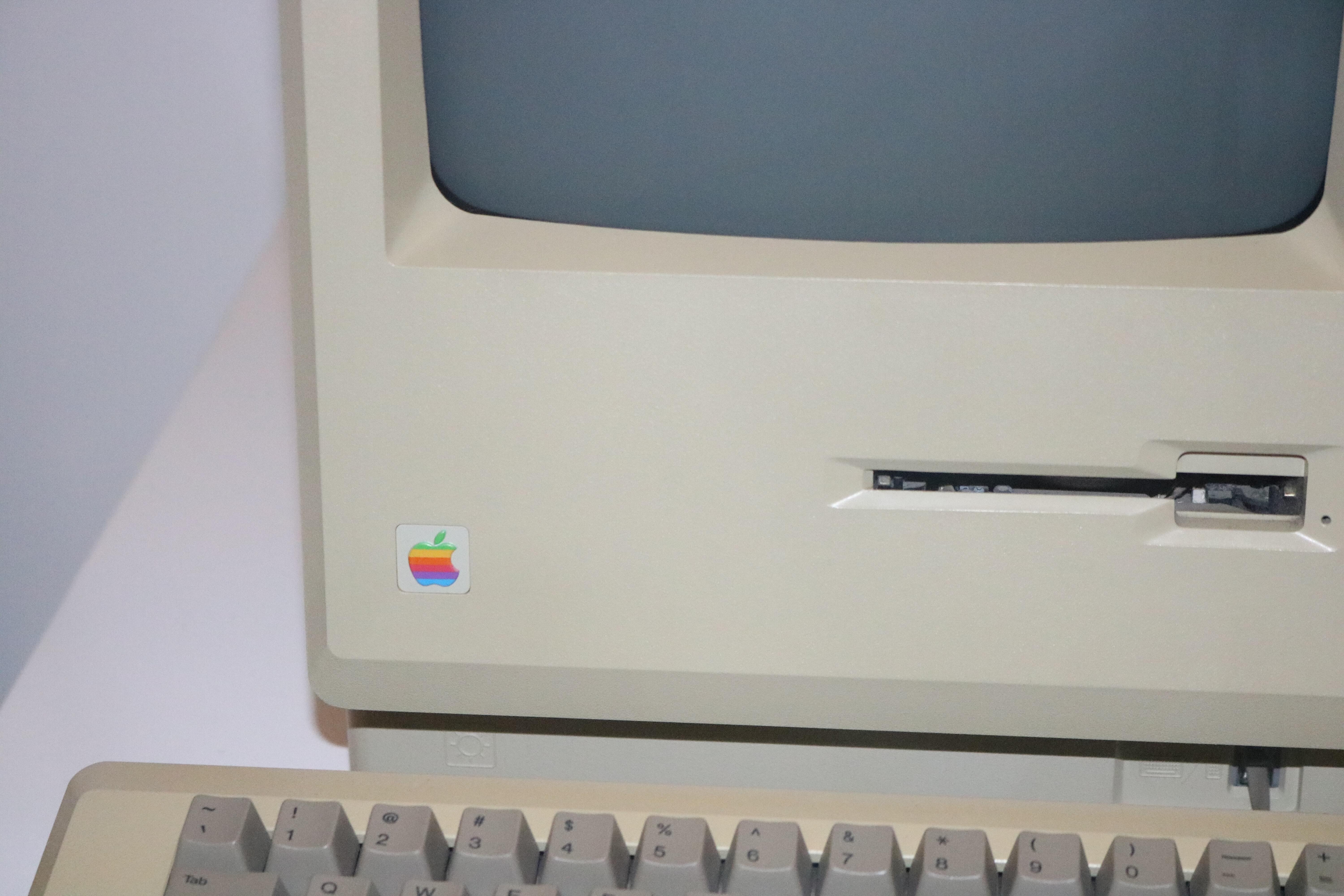 The invention of the Internet and the World Wide Web has, undoubtedly, been one of the most revolutionary technological developments with the greatest influence on modern 20th-century life.

When was the last time you streamed a TV show or film? Before the invention of the Internet, it would have been impossible to do that as you could only watch broadcast TV aerial. But, did you use the Web to stream the last film or show you watched? Maybe, maybe not! It depends on how you chose to access that content. If you were watching on your TV via the Netflix App on your Playstation then the web would not have been involved at all. But, if you were watching on your computer via the netflix.com website then you would have been using the Web. This is an important distinction to understand, because the World Wide Web isn’t actually needed to stream shows unless you were streaming using your device’s web browser.

In order to appreciate the current and future capabilities of technology’s impact on the screen industries, it is useful to have a bit of understanding of the technology that underpins both the Internet and the Web. So, let’s very briefly consider what both of these things are, how they differ and what they are used for.

Whenever we want to learn about something, one of the first things we often do is open up a web browser, go to Google and type in the question. So, to answer the question ‘what is the Web’?, we can do just that. As often happens with Google searchers, the top search result is from Wikipedia, and in the opening paragraph explains that the World Wide Web is:

An information system where documents and other web resources are identified by Uniform Resource Locators which may be interlinked by hypertext and are accessible over the Internet.

View Course
Okay, there’s quite a lot to unpack there, including a fair amount of jargon. But, crucially, we need to highlight that it’s an information system that allows people to access documents and other resources which can be linked together by hypertext and accessed through the Internet.
Jargon-wise, we still have this thing called hypertext – you may not know what that means, but it’s basically just text that contains links to other text. And, it talks about the Internet, which we haven’t yet defined either. The Google search also highlights other questions people have been asking, including “Are the Web and Internet the same?” which is a very good question.
Expanding the answer to that specific question says:

The world wide web, or web for short, are the pages you see when you’re at a device and you’re online. But the internet is the network of connected computers that the web works on, as well as what emails and files travel across.

These definitions are helping to hopefully start to make sense in terms of the difference between the Web and the Internet. The Web is the thing that we use to access content over the Internet. But importantly, we can use other types of services over the Internet (such as Amazon Prime, Instagram, BBC iPlayer etc.) via Apps that are not actually using the Web at all. Instead, these Apps run on our devices and connect to the Internet, but the Web isn’t involved at all!

And actually, over the past few years, one of the most important shifts in the digital world has been the move from the wide-open World Wide Web accessed via a web browser, to Apps that are installed directly on our devices and use the Internet to send and receive digital content, but do not use a web browser to display the content. However, the Web isn’t going anywhere anytime soon – and neither is the Internet – hopefully. And, it’s likely that both technologies will underpin future developments and possibilities for the screen industries.

To sum up this article in a few key take-home messages:

In the comment section below, share your reflections on whether you access services more via the Web or the Internet. Is this distinction something you have ever thought about before? Or did you use the terms Internet and Web interchangeably before?