Cinema is in a continuous state of change. In this article, we explore how immersive cinema began over 100 years ago, and where it could end up. 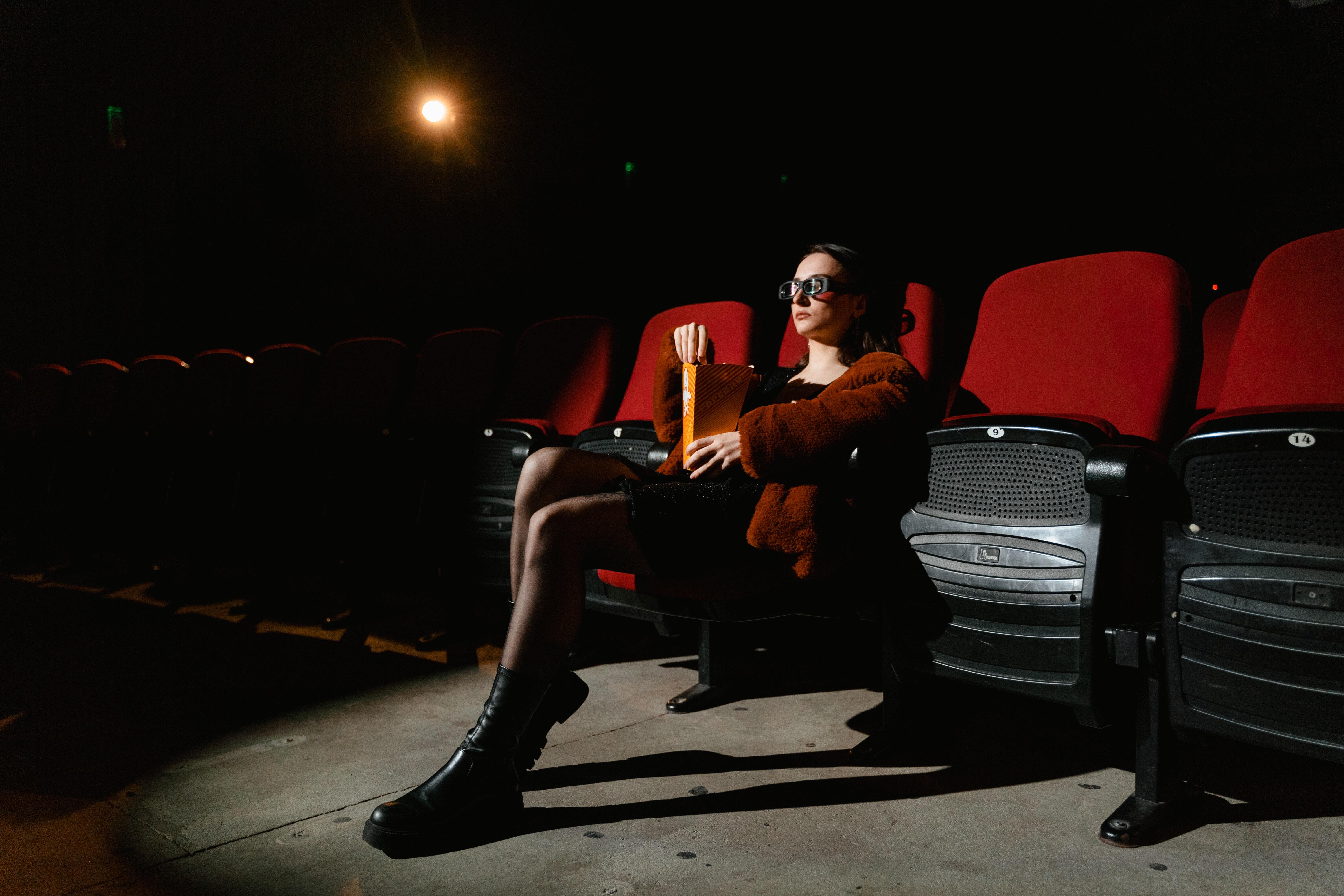 The year is 1900. The location, the ‘Universal Exposition’ in Paris. The French inventor Raoul Crimoin-Sanson is advertising an audacious spectacle: he will take an audience on a hot air balloon ride, without their ever having to move.

Crimoin-Sanson called his invention Cineorama, and it was one of the first attempts to exploit the potential of cinema – then less than ten years old – to totally immerse its audience in the world of screen storytelling. The plan was to suspend the audience on a platform below a tethered balloon inside a gigantic circular space. Below the platform, a booth with ten synchronised 70mm projectors would project footage of a balloon ride, shot in 360 degrees by ten synchronised cameras, onto the walls, creating a moving diorama. The audience would not move but, Crimoin-Sanson boasted, they would still be carried away.

Scholars have cast doubt on whether the public ever witnessed a Cineorama screening. The only record of such an event is in Crimoin-Sanson’s own memoirs, published a quarter of a century later, after his company had collapsed as it struggled to actually synchronise the projectors, and prevent them bursting into flame.

And it may seem strange to begin an article on ‘future screens’ with a disputed event nearly a century and a quarter in the past. But Crimoin-Sanson’s invention has a direct connection with the experiments of the present, and the innovations proposed for the future. It was one step along a journey towards the cinematic holy grail of totally immersing the audience, physically and emotionally as well as imaginatively, in the world of the story.

Today’s Virtual Reality googles and Augmented Reality overlays are, in some key respects, Cineorama made manageable by digital and lightweight technologies. And one of main goals of contemporary academic screen research, and indeed commercial innovation, is to deepen the degree of immersion: to develop and refine systems of capture, recording and replay which will make films like The Matrix (1999) and Inception (2010) no longer science fiction.

From Abel Gance’s successful use of Polyvision – three strips of film projected at once – in a celebrated “triptych” in his film Napoleon (1927), through to widescreen Cinerama in the 1950s and then onto IMAX more recently, one line of research and development has been to transform the cinema space itself. IMAX and its predecessors, and they were numerous, are designed to promote an ever more exciting, ever more absorbing, night out: a sort of popcorn-fuelled, communal thrill-ride. Debates persist about whether these technologies enhance the stories they tell, or whether they are just gimmicks. Certainly that appears to be the case with 3D, which has disappeared from living room televisions, and is losing audiences in movie theatres, rarely now reaching the immersive heights of thoroughly realised 3D movies like Martin Scorsese’s Hugo (2011).

All the same, there are new projection systems still emerging. One of the more widespread, Screen X, projects key scenes in 270 degrees, extending along the auditorium walls. Early box office figures suggest that by carefully selecting particular moments to expand, as it did with Black Panther (2018), Screen X is attractive enough as an enhancement to storytelling to ensure experiments with auditorium immersion continue. An even more recent innovation, although currently limited to just a few cinemas, is 4DX. Here moving seats, fans simulating wind, even artificial snow and piped scents, among other devices, combine with high-definition projection to create physical as well as visual immersion.

It’s the latest step in a journey that began in the 1950s and which is affectionately captured in Joe Dante’s 1993 film Matinee, with its rumbling seats and its costumed monsters – “Mant”, half man half ant – bursting through the screen. Many of the emerging technologies are about precisely that: blurring the physical as well as the cognitive lines between the real world, and a projected or virtual world. And many of the debates about future screens focus on the ethics, or desirability, of that blurring, as well as their commercial viability.

Have you seen any of the films noted in this article? If so, what were your impressions? Do you think immersive cinema will grow in popularity? What do you think might be some of the ethical implications of this kind of technology?

Let us know in the comments below!