What is interactive storytelling? In this step, we'll uncover how it is utilised in video games and the different forms it can take. 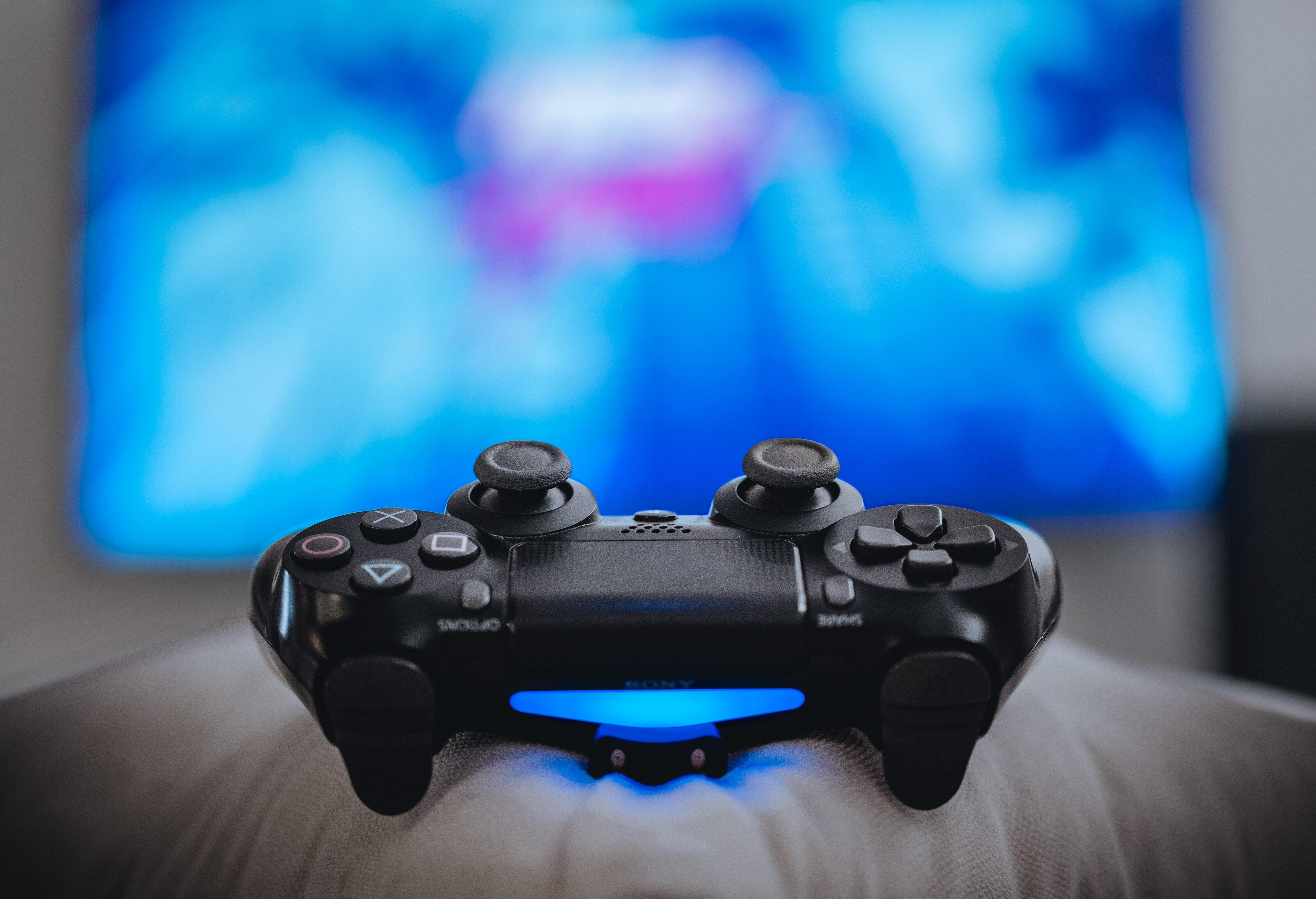 An interactive story is an experience which allows the user to immerse themselves within a multi-dimensional story which adapts and changes depending on the user’s decisions and input.

Hypertext fiction, which we briefly discussed in The Internet and the World Wide Web in Week one, is a prime example of an interactive story. Authors create a multiplex story for readers to navigate and allow the reader to have varying levels of impact on the outcome. Hypertexts are predominantly text-based and although some are unillustrated, there are examples which include images and sound.

Walking Simulators are another form of interactive storytelling which centre around the player traversing through the game with strong emphasis on the narrative and little to no action or aggressive gameplay. The Suicide of Rachel Foster and Life is Strange are good examples of games where the players purpose is to unravel a deep, provocative narrative with some control over where the game will lead. Although there are some examples such as Heavy Rain which present the player with action alongside a dark, multifaceted narrative.

There are elements of interactive storytelling within games which are not specifically interactive stories, Mass Effect, Fable and The Witcher are two examples where cause and effect changes the players experience based around their in-game decisions. Mass Effect and Fable change the appearance of the main character based on the player’s decisions, for example, the uglier and more selfish your actions the more physically repulsive your character will become! Those who have played Fable will attest to this principle, the most obvious example being the rental system, where the player is able to purchase property and rent it out to NPC’s (non-playable characters). They can adjust the cost of rent to extortionate rates, or make it free. How they choose to approach this affects how their character is perceived and treated by the NPCs and ultimately changes the character’s appearance between saintly and demonic.

Have you played any video games which could be described as an interactive story? If so, let us know!