How does Virtual Reality work?

How does Virtual Reality actually work? In this article, we explore what this technology really is and what makes it unique. 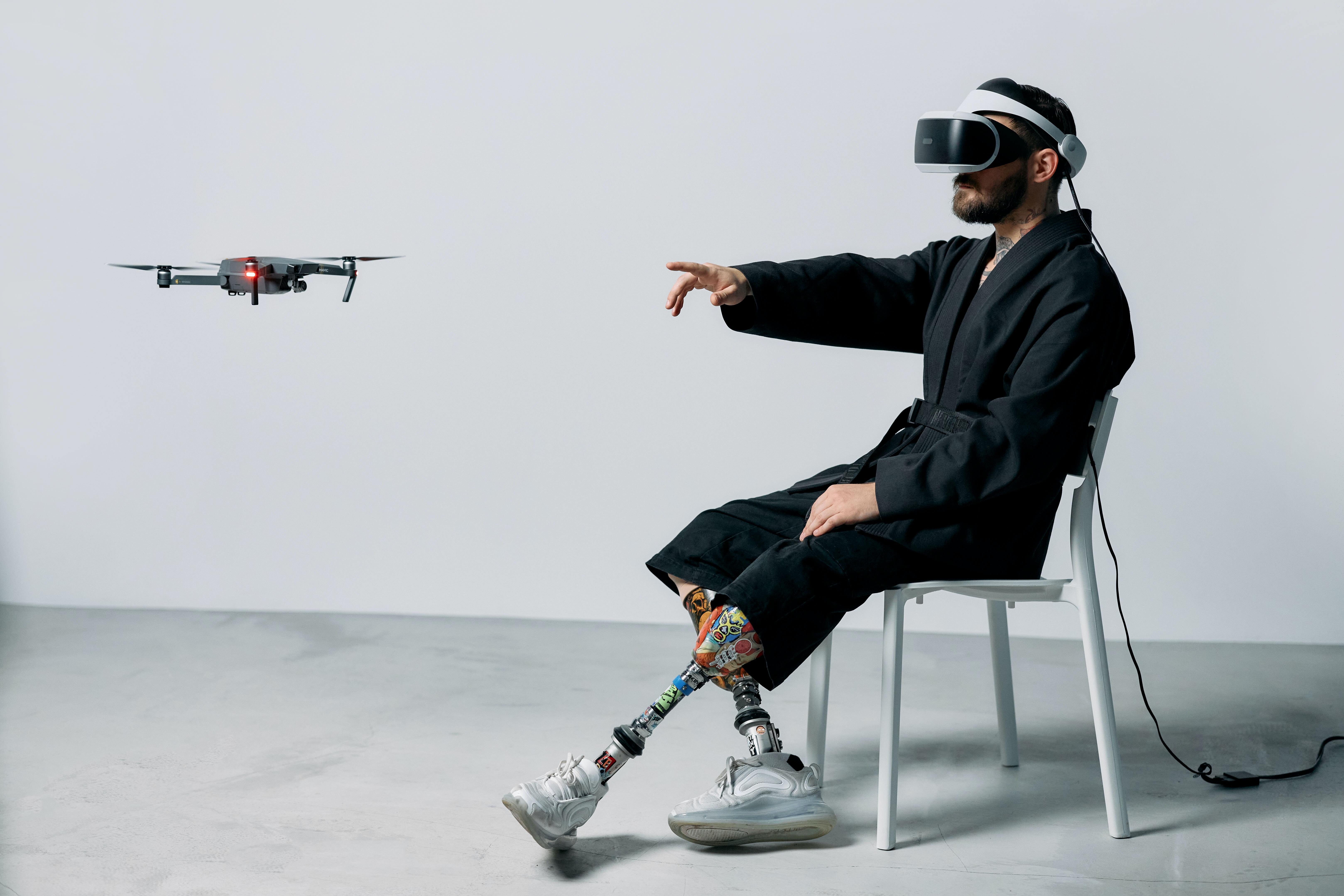 In the previous step, examples of both Virtual Reality (VR) and Augmented Reality (AR) were introduced. Before we go on to discover more about immersive experiences, we need to understand what VR/AR actually is, and how this technology works.

This quote from 1965 envisioned a future with the ultimate display, where the environment and on display is so realistic, that it simulates a user’s physical presence within that environment. This ultimate display, potentially has a lot of features of what we now describe as Virtual Reality.

There are lots of different application areas for VR, including:

But, how does VR actually work? At present, VR systems work by tricking our senses into thinking we are in a different environment:

Displaying 3D images of a virtual world that encompass the user’s whole field of view.

Headphones provide 3D representation of sound from the virtual world.

At the moment, this is what current VR systems are limited to. But, it would also theoretically be possible to expand this to include our sense of:

Olfactory output devices that recreate smells from the virtual world.

Taste output devices (which are yet to be invented!) that recreate the taste of objects in the virtual world.

Most VR experiences are implemented by combining the following key components:

To learn more about the first three of these key components, check out the linked articles.

And this is why, although people will often use handheld controllers within VR experiences, they are still able to become completely immersed in the experience, in spite of the lack of perfect reality of the interactions.

In VR, we can theoretically see anything, go anywhere and do anything. However, VR doesn’t truly simulate reality yet. There are issues with VR experiences that should not be ignored. For example, they can be:

This leads us to think about Milgram’s Reality-Virtuality Continuum.

Have you ever used Virtual Reality? What did you think of the experience? What type of locomotion technique did you use? Did you find it gave you any motion sickness? Or any other negatives?