Find out more
Home / Politics & Society / Logic: The Language of Truth / What is an argument?

What is an argument?

This article looks at what is meant by an 'argument' in the context of logic, and some key points about them. 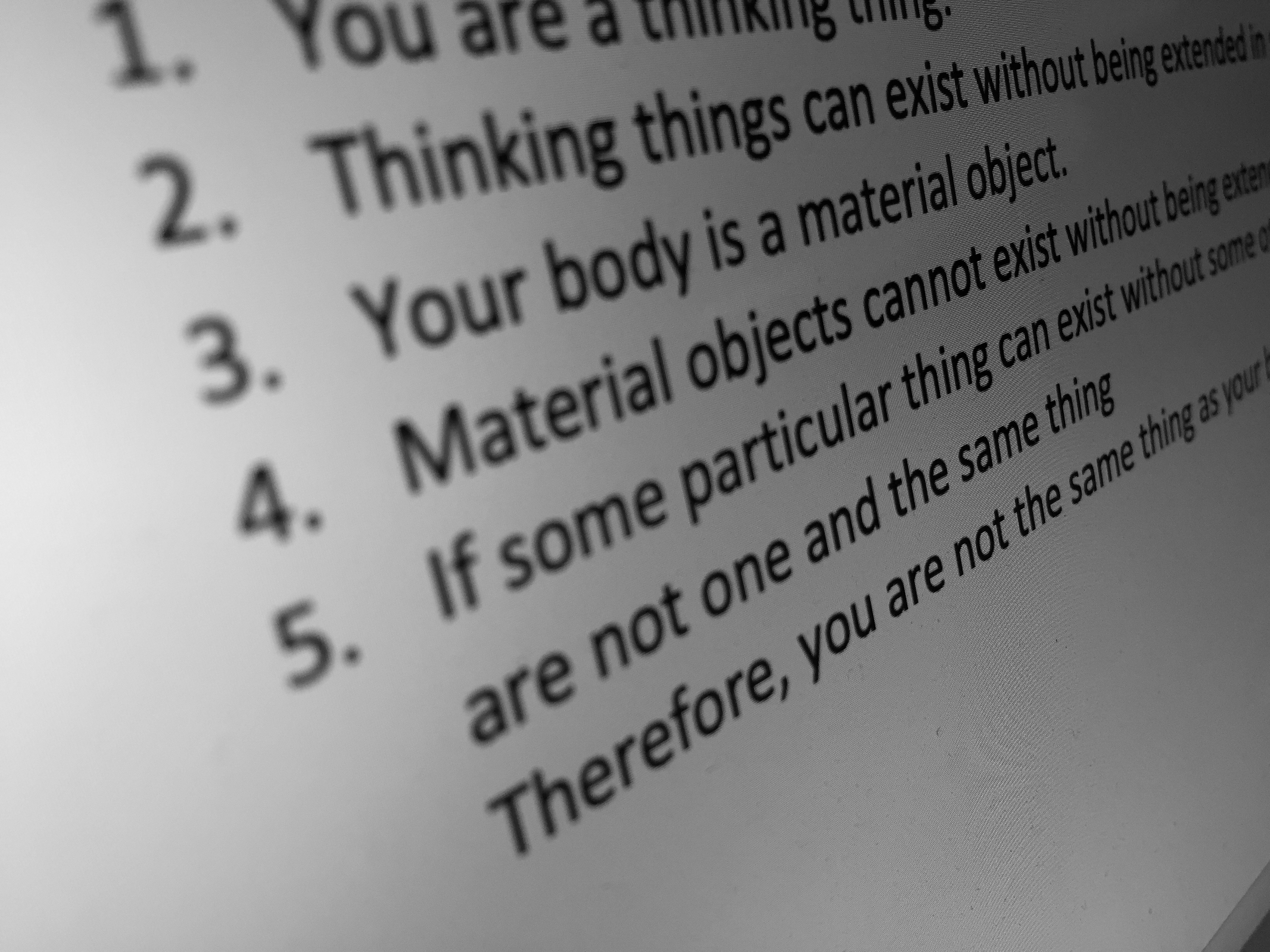 Here’s what we’re going to mean by an ‘argument’.

What is an argument?

An argument is a collection of claims made up of premises and a conclusion.

Some key points about arguments

There are several reasons we want to be able to consider arguments no one has made (yet), including: (1) we want our account of good arguments to be as general as possible; and, (2) when we’re reasoning, we’ll want to try out and test arguments to see if they’re good and worth actually making seriously.

Finally: You might be puzzled about including arguments with no (zero) premises. We’ll come back to this toward the end of the course.

If you’d like to learn more about arguments, and the language of truth, check out the full online course, by The University of York, online.