This step outlines the nature of logic and starts to clarify the sense of 'good' in 'good reasoning' that we're interested in in logic. 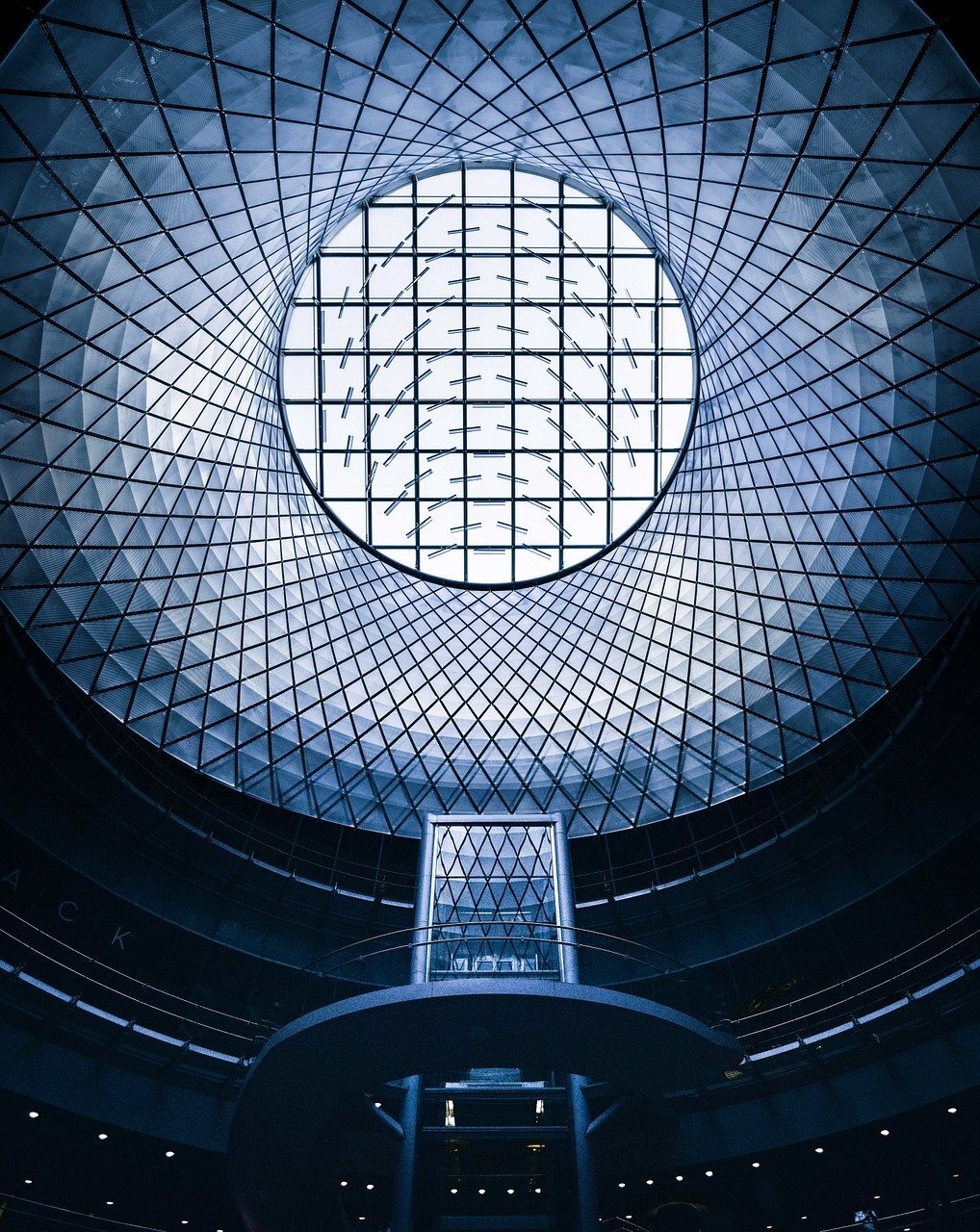 Having unpacked what we mean by ‘arguments’, we’re now in a position to outline what logic is, in the sense in which we’re interested in it in this course.

Logic is the systematic study of good reasoning. And it’s the study of reasoning which is good in a particular way.

Someone might say that an argument is good if it’s persuasive – if, when you present it to people, they tend to end up believing the conclusion, at least if they believe the premises. But that’s not the kind of ‘good’ argument we’re interested in. Some arguments are persuasive but bad (in the sense of the ‘good’ and ‘bad’ we’re interested in) because, although they tend to persuade people, their premises don’t really give anyone good reason to believe the conclusion.

But then we need to ask: Well, what is the relation between premises and conclusion which means the premises really are a good reason to believe the conclusion? It’s actually very difficult to give an answer to that general question, but we can say something which will allow us to make some progress.

Of course, this is still pretty vague—‘reflects positively’ isn’t very specific—but we can make some more progress by narrowing our focus, and concentrating on one particular (and very important) kind of argument where it seems the relation between the truth of the premises and the truth of the conclusion is particularly strong.

Find an example of a good argument from real life and post it in the Comments. Look for SHORT arguments. The shorter, the better! Identify the conclusion by adding ‘Therefore’ and reorder the claims if necessary to put the conclusion at the end.