Skip main navigation
Home / Politics & Society / Logic: The Language of Truth / Why is ‘valid’ in logic different to everyday English?

Why is ‘valid’ in logic different to everyday English? 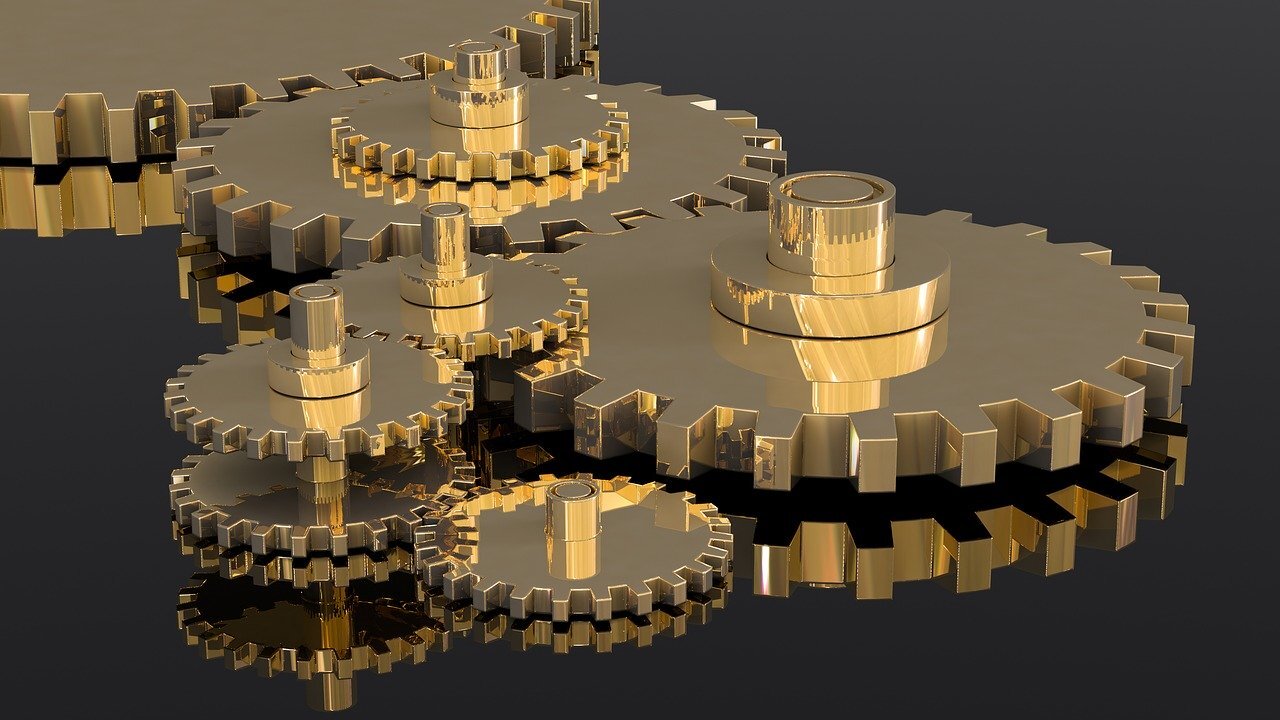 Some important words in logic are used with meanings different to the meanings they usually have in everyday English. ‘Valid’ is one of these words.

In everyday English, people often say an argument (or sometimes just a single claim) is valid just to indicate they agree with it, or even just to indicate that they think it shouldn’t be ignored or not listened to (as in ‘that is a valid point of view’).

It’s important to note that ‘valid’ (meaning deductively valid) has a different meaning in logic.

In thinking and talking about logic, you should try to avoid using ‘valid’ in its everyday sense and use it only to talk about the specific property of arguments we’ve defined here.

Another quick bit of terminology: arguments that are both valid and have all their premises true are called sound.

Obviously, when we’re investigating particular issues and subject matter we’re looking for sound arguments but, when we’re doing logic, our focus is on the reasoning.

What we’re looking at in logic is what follows from what: whether, if the premises were true, the conclusion would have to be true too.

Take a look at the following arguments. For each one, decide whether you think it’s deductively valid or not.