In this step we look at two reasons to focus on validity. 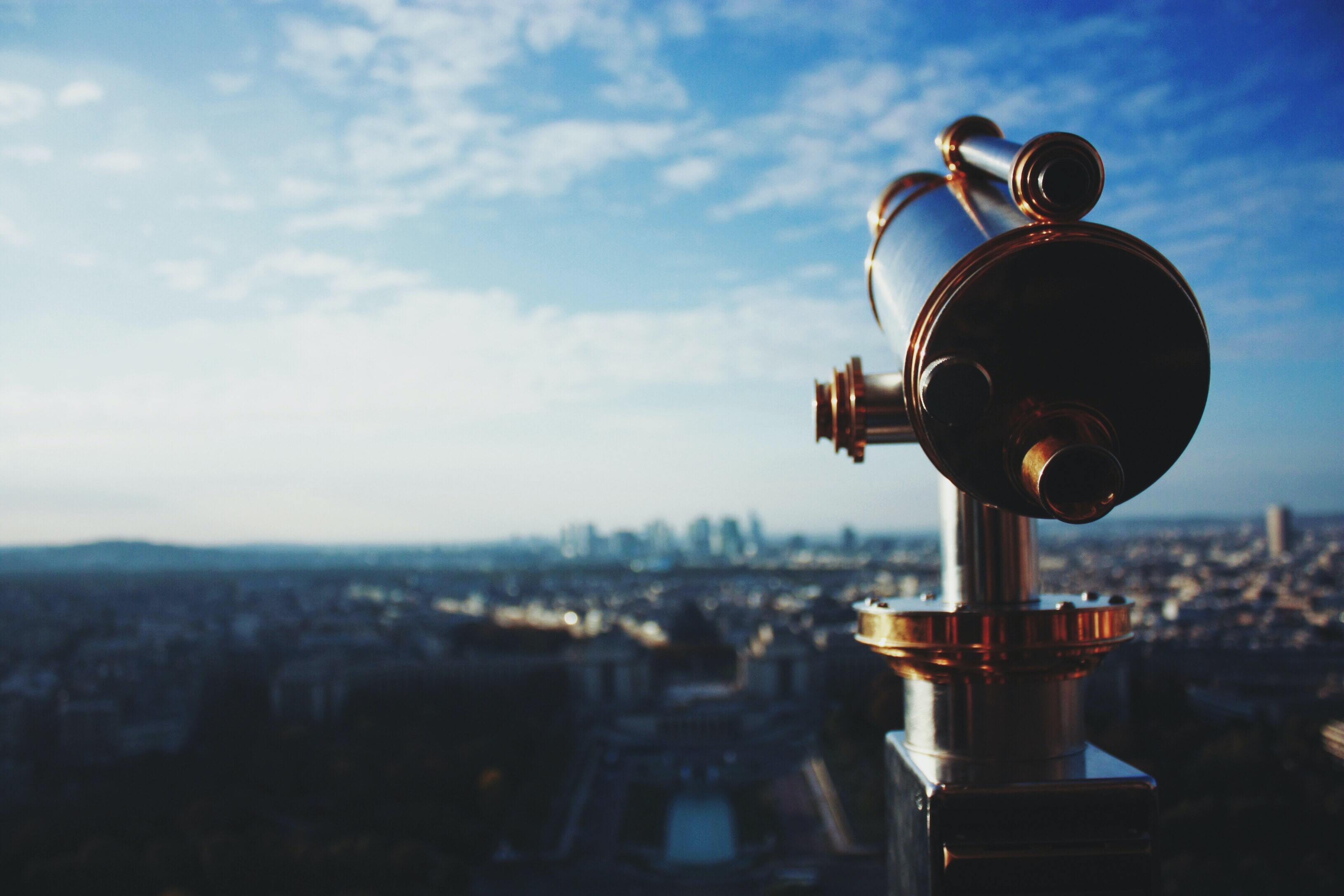 As you’ll have noticed from the arguments which figured in the last step, not every argument which is not valid is a terrible argument.

Being on a laptop or phone does make it likely you’re receiving notifications. Alex’s lifestyle probably does carry significant risk of heart disease. And if the behaviour of swallows had been like that for 100+ years, that would seem to be a reasonable basis for some kind of confidence about how things would go next year. (And something like the sort of reasoning seen in the swallows case crops up a lot in science and everyday practical thinking. It’s what’s called ‘inductive reasoning’.)

So, you’re probably thinking: Why focus on validity?

It’s a perfectly reasonable question. But there are several reasons to make validity (and valid arguments) our central concern in this course. We’ll highlight two here and pick up on a third in the next step.

First, it looks like the deductively valid arguments are an important kind of argument. They are in a very clear sense particularly strong arguments, in that the truth of the premises is simply incompatible with the conclusion being false. (And this connects with forming beliefs and persuasion. If we could identify valid arguments, then we’d see where accepting particular premises would require us to accept particular conclusions. There’s no wriggle-room with a valid argument.)

Secondly, as we’ll see in the remainder of this course, it’s possible to make pretty quick progress in giving a systematic account of valid arguments. Saying something systematic and useful about arguments which are not valid but in which there does seem to be a positive connection between the truth of the premises and the truth of the conclusion is a massively more difficult task. So, we’re going to start with the easier job. Small steps!