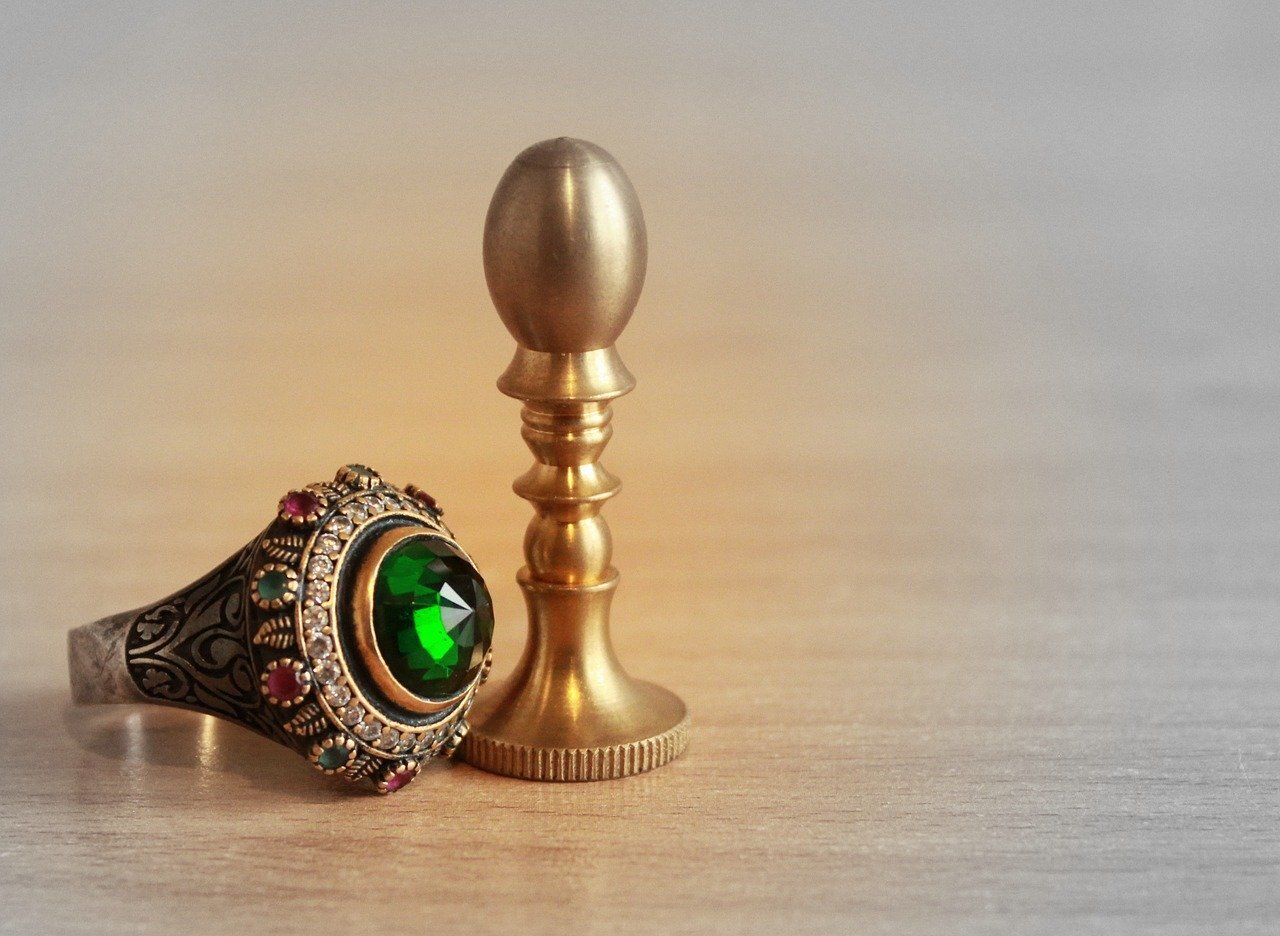 Last week, we saw that logic is the systematic study of good reasoning, where ‘good’ is understood in a particular way—in terms of there being a positive relationship between the truth of the premises of an argument and the truth of its conclusion. We sharpened the focus of what we’ll tackle in this course in two ways. First, by restricting our attention to an examination of deductively valid arguments (‘valid arguments’ for short). Secondly, by concentrating on formally valid arguments: arguments which are valid because of their structure, shape, or form. And we began to look at how sentences can be built up from sentential clauses and sentence connectives.

Note that there seem to be arguments which are valid but which are not formally valid. For example:

This seems to be a valid argument because it seems there could not be a possible situation in which something was green and yet not coloured. But it’s not formally valid, because it isn’t facts about the structure of the premise and conclusion which determine this—rather, it seems to be determined by details of the meanings of the words and facts about what those words relate to in the world.

There are real and difficult questions about where formal validity ends and non-formal validity begins. For instance, you might think it looks like there’s a reasonable sense in which the following argument is valid because of its shape or form:

After all, any argument with the following ‘shape’ …

would seem to be valid. Logicians don’t, however, class this as formally valid.

There are various ways of spelling out the formal/not-formal distinction in specific terms. One important way relates to the fact that the key expression here is subject-specific: ‘is taller than’ contrasts with ‘or’ and ‘it is not the case that’ because these last two expressions can figure in arguments about pretty much anything, whereas ‘is taller than’ has a much smaller range of application, in talking about height and the sorts of things that can have a height.

For the purposes of this course, we’ll side-step the detailed issue of how exactly to mark the formal/non-formal divide by concentrating on the logic of a small number of expressions:

These crop up in key roles in an enormous range of arguments ranging across all types of subject-matter, and uncontroversially fall on the ‘formal’ side of the formal/non-formal divide:

In the next step, we’ll look at a difficulty that we have to face in trying to get a clear view of the logic of these expressions.