A closer look at truth-tables 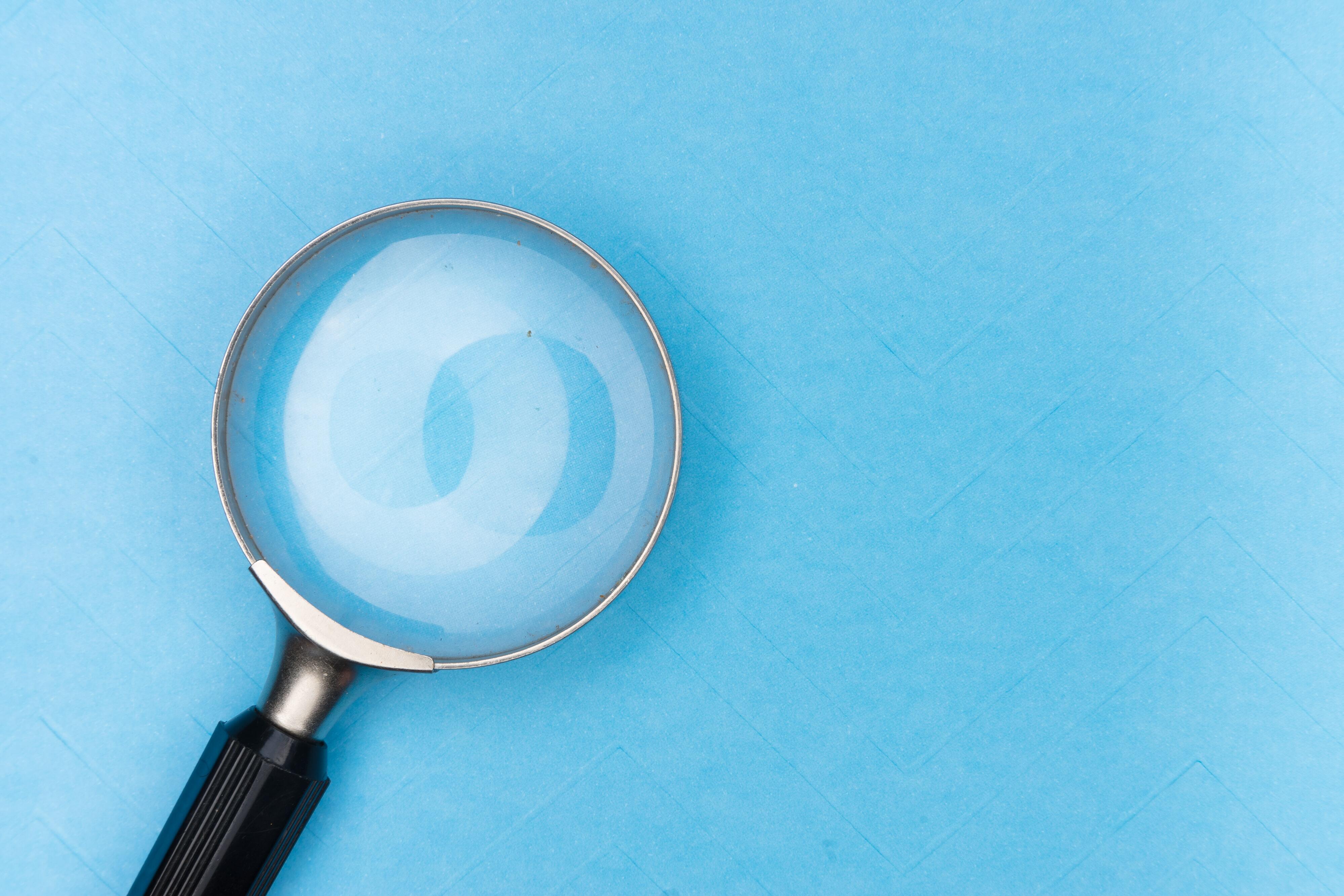 Let’s look more closely at this use of a truth-table to define a connective.

Here’s the truth-table for ampersand again:

Figure 1. The defining truth-table for ampersand

Let’s highlight some key points about this truth-table.

Secondly, we can take the table to state the meaning of ‘&’: it’s effectively a definition which will determine the correct use of the expression. It expresses what our original English-language attempt at defining ‘&’ was aiming at. (You’ll see later that we can use truth-tables for tasks other than defining sentence connectives, but it’s a job of definition that we’re doing here.)

Thirdly, strictly speaking, we should have used something other than a roman letter in our definitional truth-table. The reason for this (putting it roughly for the time being) is that roman letters are going to stand in for particular sentences, whereas here what we want to say is, effectively: ‘Take any sentence you like, take any sentence you like, and here’s how things will go with the truth-values of a sentence made up from them plugged into ‘&’ … ’

The point here is that this isn’t just about some particular sentences ‘P’ and ‘Q’ but about how ‘&’ works with all sentences. So, we should really have put something like this:

(We’ve said ‘roughly’ here. We’ll come back to this point and sharpen it up later.)

Now, as we’ve noted, it seems like ‘&’ is close in meaning to the English word ‘and’ (in those cases where ‘and’ is used as a sentence connective). We’ll explore this suggestion in detail shortly, but first we need to get clearer about our broader project and look at how we can test ideas about natural-language connectives.