In this article, we introduce a comparison of the logical powers of ampersand with 'and' in English. 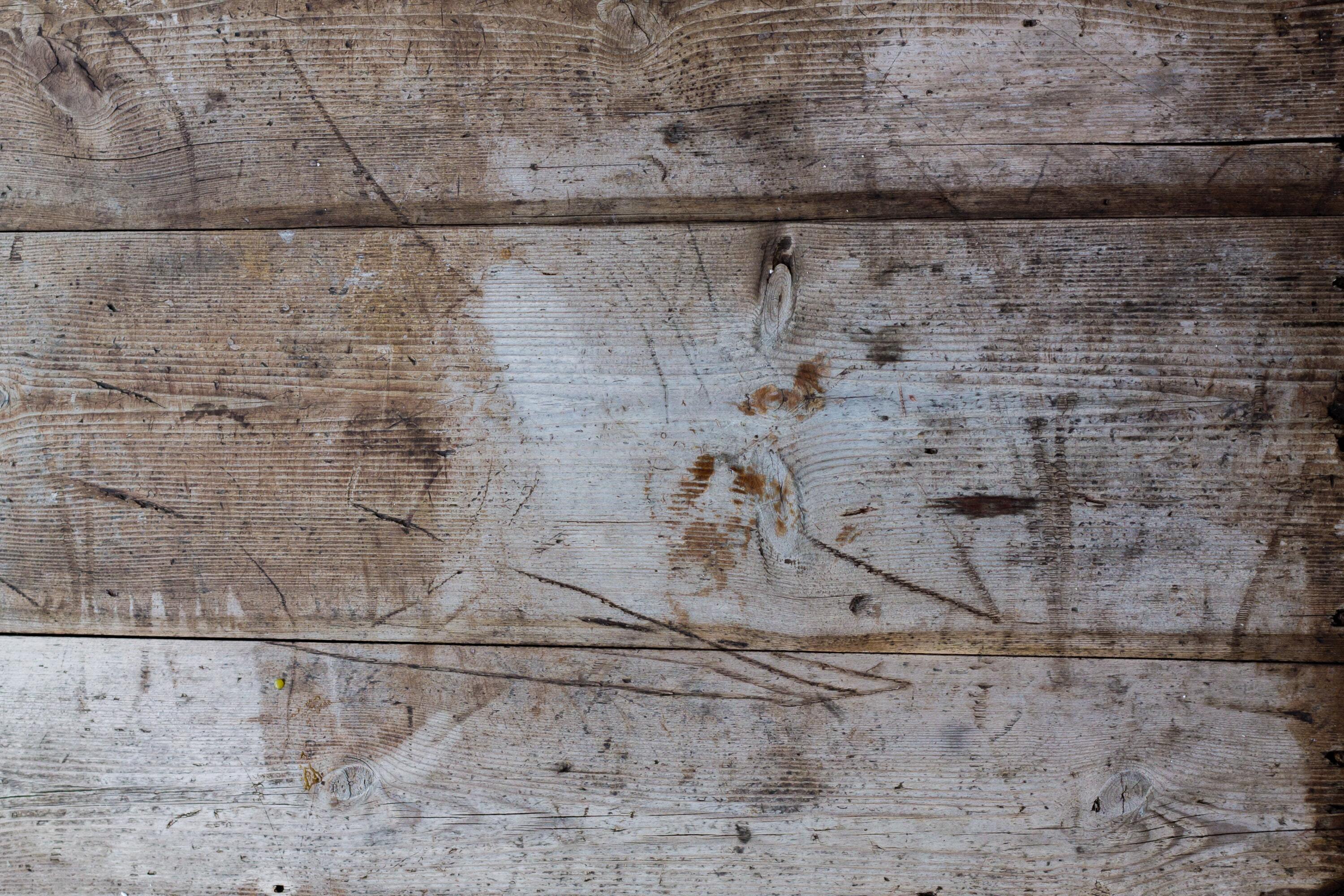 We know what the truth-table is for ‘&’ — because we just defined it (once and for all) using that truth-table. The question we’re looking at now is whether the sentence connective ‘and’ has the same truth-table. Is the following table correct where ‘and’ is concerned?

(Note that the truth-table defines the meaning of ampersand, but when we write a truth-table for ‘and’ we’re doing something very different: we’re putting forward a theory or hypothesis—an idea we’re trying out to see if it’s right.)

We’ll look at a potential mismatch case for ‘&’ and ‘and’ now. Considering this case will help us to introduce some important and exciting ideas: the distinction between semantics and pragmatics, and specifically the distinction between word- and sentence-meaning (on the one hand) and what’s called occasion- or speaker-meaning (on the other). These ideas will be important in getting clear about the meanings of words in natural language—and for this course, the sentence connectives in particular.

A word of reassurance: The ideas in the coming steps are a little tricky to get. We think, however, that they’re interesting, kind of fun, and useful in understanding what’s going on when people talk and lay out arguments. Don’t worry too much if you don’t understand all of this stuff first time around. It should become clearer as we look at other sentence connectives later in the course.