Skip main navigation
Home / Politics & Society / Logic: The Language of Truth / Is there really a mismatch?

Is there really a mismatch?

In this article, we note that 'and' at least doesn't always carry the idea of a causal connection between the facts mentioned. 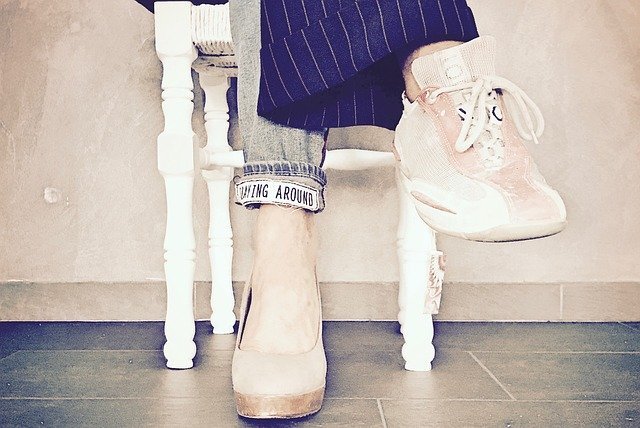 So, do we have a real mismatch case?

In this and the next few steps we’re going to look at this issue. The ideas can be quite gnarly, but we think they’re interesting and useful. Don’t get too worried if you find these sections a bit mind-bending. Stick with them, and we’ll be back to easier going before too long.

It seems that at least ‘and’ doesn’t always carry the notion of a connection in terms of cause and effect. Suppose someone asks if I want to eat at an outdoor restaurant, and I say ‘It looks like it might rain and I have no money’. It seems that that can be true without there being some (weird) connection between the likely weather and my lack of funds.

On the other hand, we might think that there’s something wrong with saying ‘Obama made fun of Trump and Trump decided to run for President’ in the context of a conversation about events around that Whitehouse dinner, if there’s no connection between the two facts. And, given that we’re talking about what we might call a factual conversation, isn’t the only thing that could be wrong with it is that it’s false? Isn’t the whole point of saying something in a factual conversation that you’re trying to get things right and say true stuff about the subject-matter?

How can we sort this out?