In this article, we introduce the idea of a 'dictionary' for our formal language when working on particular claims. 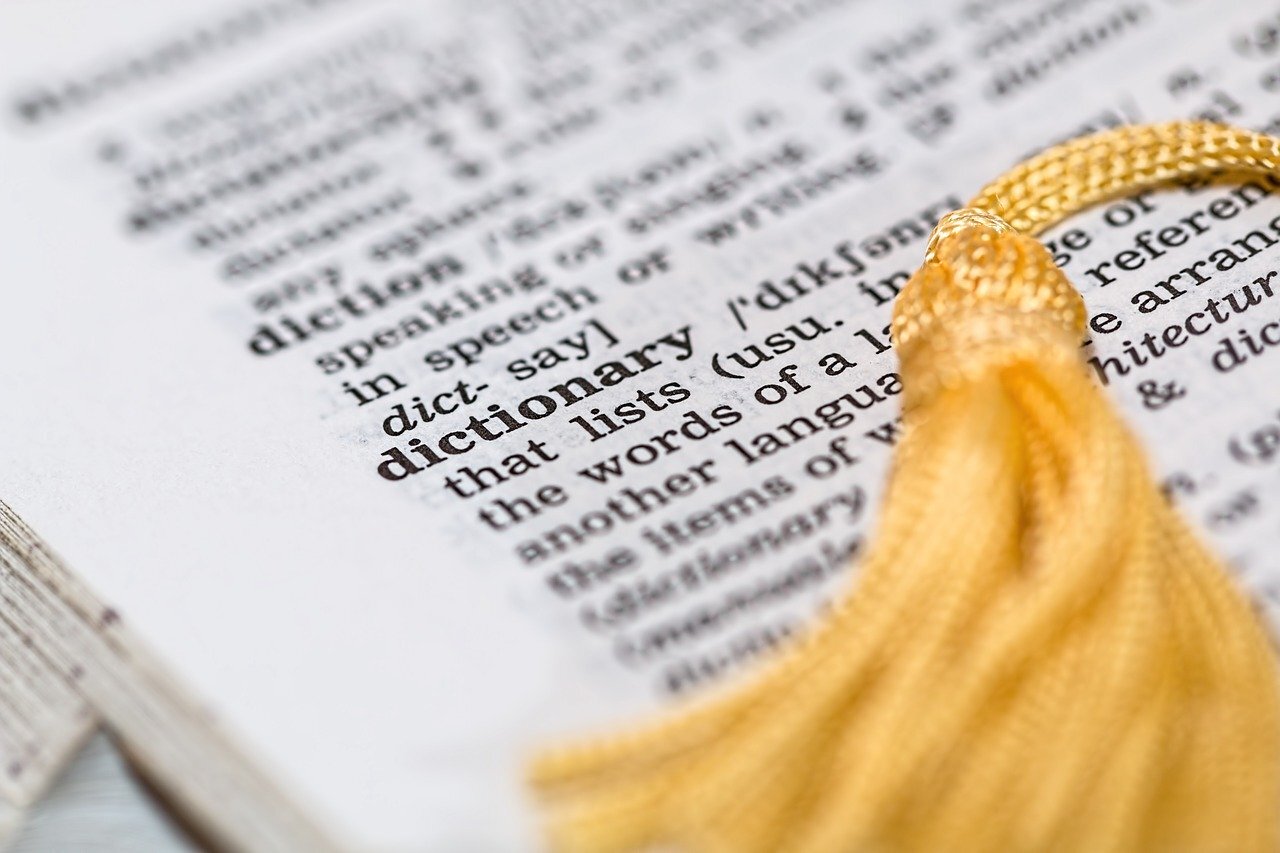 Last week we began to see how we could use a formal language to clarify and evaluate claims and arguments expressed in a natural language like English. This week we’ll continue that project.

We’re going to introduce two further connectives to our logical language: ‘~’, called tilde (pronounced ‘til-dah’); and ‘(vee)’, called vel or wedge. Adding connectives will give our language more expressive power: we’ll be able to say more things with it, and we’ll be able to use it to look at a wider range of natural-language sentences and arguments.

Later this week we’ll see how we can build up complex sentences using sentential clauses which themselves contain connectives. We’ll also see how, by designing the grammar of our logical language carefully, we can avoid a particular kind of unhelpful ambiguity (structural ambiguity) that affects sentences in natural language.

When we look at the form or structure of sentences and arguments, we’re going to use upper case roman letters as stand-ins or abbreviations for particular sentences. When we do this we define them in a dictionary for that particular exercise. So, if we were looking at the structure of ‘It’s raining and it’s cold’, we might define sentence letters as follows:

And we’d represent the original claim as: (P & Q).

Now, let’s get going with this week’s work by defining our second sentence connective: tilde.