Skip main navigation
Home / Politics & Society / Logic: The Language of Truth / A grammar or syntax for our formal language

A grammar or syntax for our formal language

In this article, we define a grammar for our formal language: a set of rules which says which sequences of expressions are grammatical 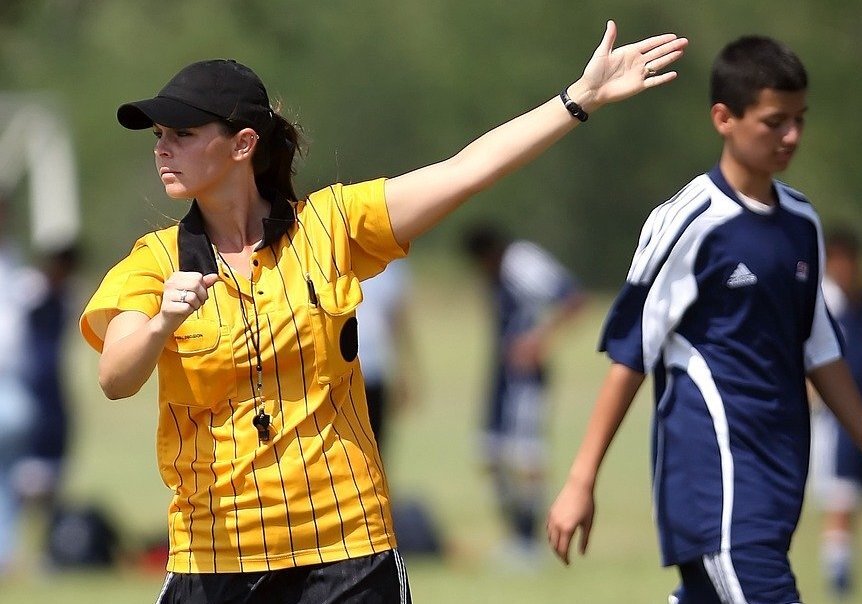 We can rule out structural ambiguity in our formal language by giving it a grammar (or syntax) which fixes which sequences of expressions are sentences, and ensuring that each sentence permitted by that grammar has one clear set of truth-conditions. Let’s see how this works.

Note that we’re using ‘grammar’ in a special sense here. What we’re talking about is a grammar: a set of rules.

(You’ll notice there’s a gap in our numbering. This is so we can add some more rules for further sentence connectives later.)

Let’s look at some examples of how we can build up sentences using this grammar. (As we work, you’ll see how the punctuation marks ‘(’ and ‘)’ work to show exactly and unambiguously how sentences are built up from sentential clauses.)

Second example: Start with two sentence letters, ‘A’ and ‘B’. R1 says these are wffs. So, using R3, we can put these either side of an ampersand and enclose the result in brackets and we get another wff ‘(A & B)’. R7 says this is a sentence.

But now notice something about the rules R2 and R3. They effectively say you can take any wffs and build them into a sentence in the way described. It’s not just sentence letters that these rules apply to.

This means that these rules are what is called ‘recursive’: we can keep feeding back the products of the rules into the rules to create progressively more complex sentences.