Skip main navigation
Home / Politics & Society / Logic: The Language of Truth / Investigating the relationship between vel and ‘or’

Investigating the relationship between vel and ‘or’

In this article we note a potential difference between vel and some uses of 'or'. 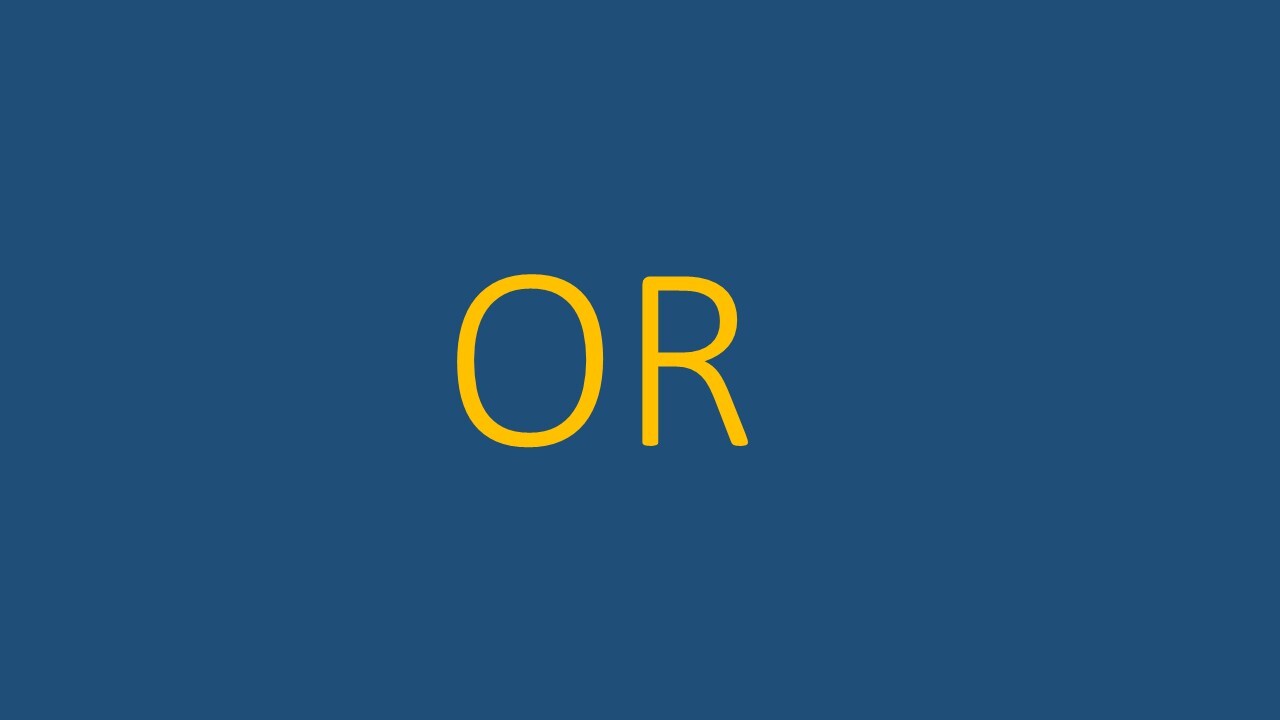 We know what the truth-table is for ‘(vee)’, because we just defined it (once and for all) using that truth-table. The question we’re looking at now is whether the sentence connective ‘or’ has the same truth-table. Is the following table right where ‘or’ is concerned?

It might seem that there are some strong potential mismatch cases for vel and ‘or’. Consider the following sentences.

The reason these seem to be potential mismatch cases is that it can seem that someone who made a statement with one of them would not be meaning to allow that both of the plugged-in sentences are true.

With (1), we might think that if we are informed that Mattie is tidying their room, we’d be entitled to draw the conclusion that Mattie is not playing LoL.

Things are similar with (2): it might seem that if we are informed Alex is meeting with Mattie, we’d be entitled to draw the conclusion that Alex is not meeting with Sarah.

With (3), if the inviter fed the invited person on Tuesday, they’d be surprised to have them turn up for dinner on Wednesday too.

With (4), the person warned would seem to be entitled to be surprised if they didn’t do the relevant thing again but nevertheless was banned.

These cases might lead us to think that ‘or’ is at least ambiguous: that at least sometimes it expresses what gets called ‘exclusive or’. This would have the following truth-table.

If you’re tempted to think that ‘or’ is always exclusive, consider the following case. Suppose that after a long and gruelling group hike, someone says ‘Everyone in the group has a minor injury or serious fatigue’. It wouldn’t seem right to say they’d spoken falsely if it turned out that someone had a minor injury and was seriously fatigued. So, ‘or’ seems to be inclusive (equivalent to vel) here.

Is ‘or’ ambiguous? Let’s look at this further.