We see how the idea of rules of conversation can explain what we feel about some strong apparent cases of mismatch between vel and 'or'. 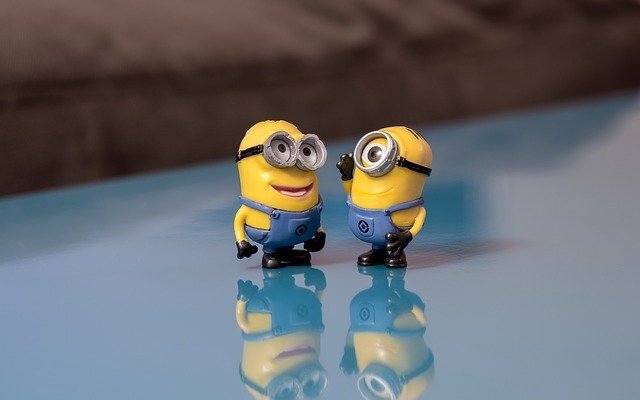 There are two kinds of case.

First, suppose the speaker knows that Alex is meeting with Mattie and Sarah. We’re trying out the idea that ‘or’ has the same truth-table as vel, so the sentence the speaker has used is true. But, using Grice’s idea about rules of conversation, we can still explain why we think it would be wrong to use that sentence in this situation. Look at the rule of Quantity.

The rule of Quantity says: provide an amount of information appropriate to the conversation you’re having — not too much and not too little.

Let’s look at this with a truth-table. Let’s define basic sentences like this:

We’ll say that someone who says ‘M or S’ has spoken truly. (Remember that we’re working with the idea that ‘or’ has the same truth-table as vel and seeing if we can explain what we feel about these conversations.) But, if the speaker knows that both ‘M’ and ‘S’ are true, they could have given more information by saying ‘M and S’, which is also true but narrows down the range of possibilities further.

Saying only ‘M or S’ only narrows the range of possibilities to those covered by the first three rows of the truth-table (leaving rows 2 and 3 as ‘live’ options), but saying ‘M and S’ narrows things down to row 1. So, it’s more informative.

This makes ‘M or S’ a bad thing to say in this situation, without us having to say it’s false.