We introduce the idea of a tautology (a claim true in all possible situations) and see how we can identify tautologies using truth-tables. 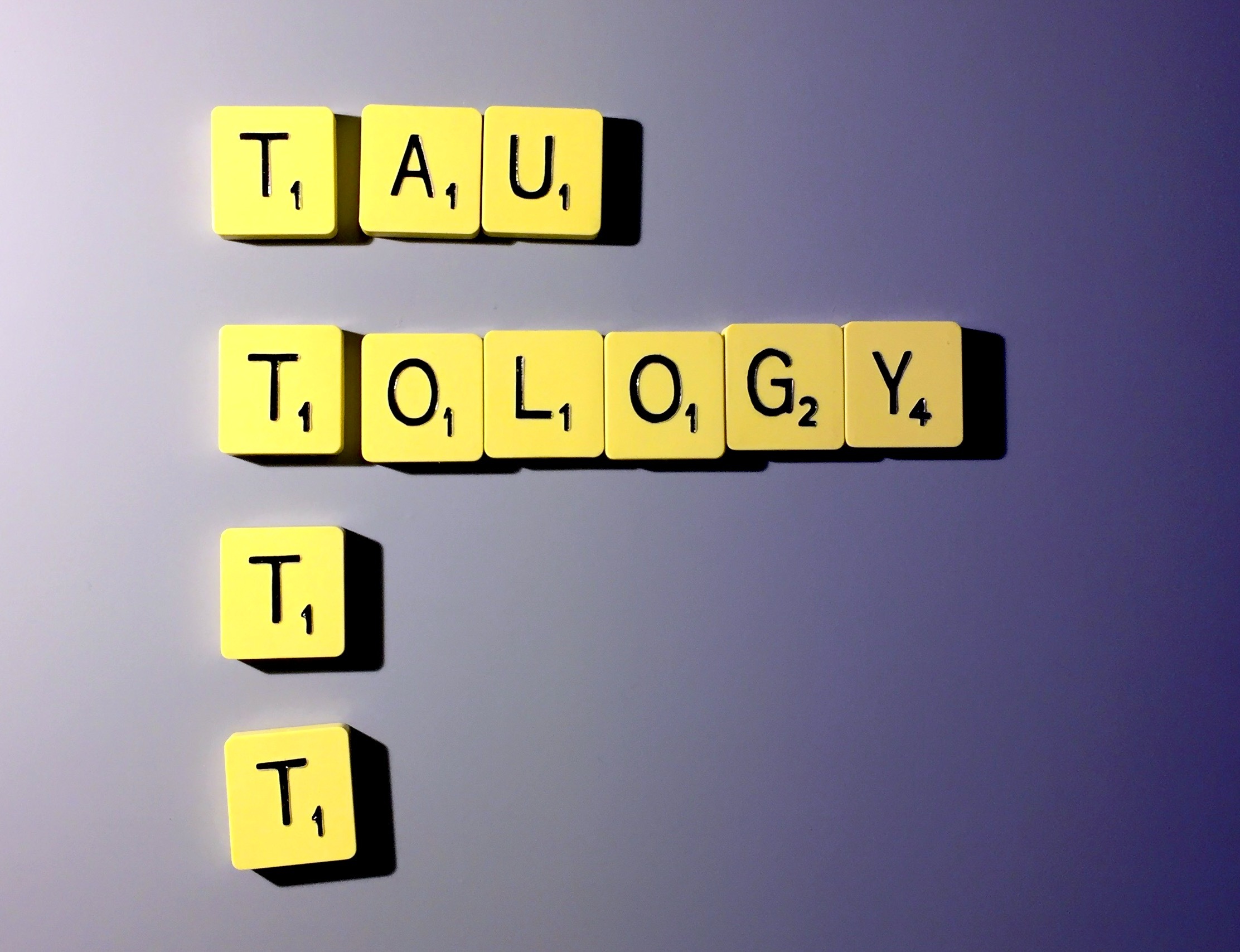 Suppose we take some basic sentence P (as you’ll see, it won’t matter what specific sentence it is), and put it in a complex sentence, as follows: ‘(P (vee) ~P)’.

Look at the truth-table for this sentence.

The sentence is a disjunction: the disjunction of ‘P’ and ‘~P’. Its main connective is the vel. If you look under that vel, you’ll see that the sentence is true no matter what. In all the ways that things could be—whether ‘P’ is true or false— ‘(P (vee) ~P)’ is true. And this is down to its logical form: its structure and the meaning we have stipulated for the connectives vel and tilde.

Any sentence with the form ‘(α (vee) ~α)’ will be necessary—including those where what appears in place of ‘α’ is a complex sentence. This can be considered a law of logic. This law has a name: the law of the excluded middle.

Formal logical necessities are also called (formal logical) tautologies. (Notice that this sense of ‘tautology’ differs from the usual sense outside of logic, where it relates to redundant multiple expressions of the same idea—as in ‘frozen ice’, and ‘huge big rugby players’. Here it means: has value T in all lines of the truth-table.)

If a claim is true in some possible situations and false in others (and so neither a tautology nor a necessary falsehood), we say it is contingent.