Here we look at logical equivalence and see how we can use truth-tables to identify logically equivalent sentences. 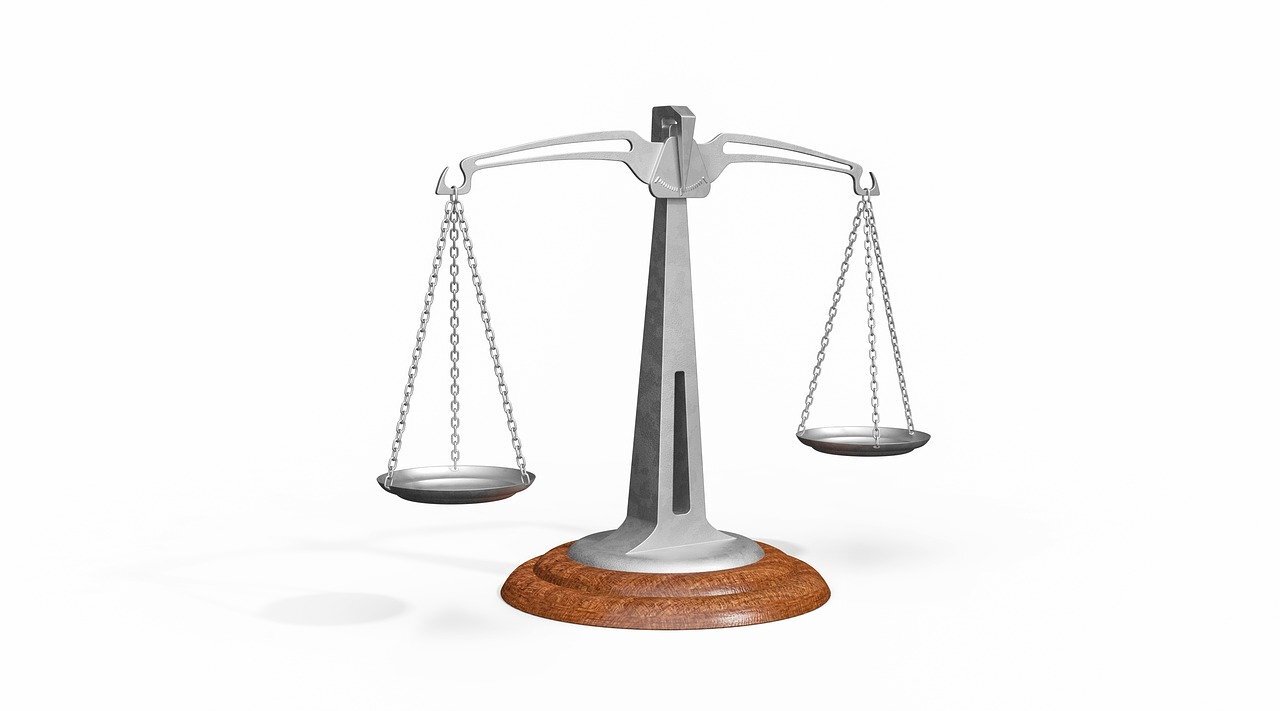 We can approach the concept of logical equivalence by first looking at a sentence connective in English that isn’t one of our main targets.

As it stands, this doesn’t obviously have the right kind of structure to be treated in terms of sentence connectives: ‘kale’ isn’t a sentence. We can fix this with a paraphrase:

But now we might ask what’s the meaning of ‘Neither is it the case that … nor it is the case that …’. Is it a truth-functional sentence connective? If it is, what are its truth-conditions?

But suppose that, instead of just following hints from similarities between words, we adopt a more hard-headed approach and think about the circumstances under which ‘Neither is it the case that kale is fun to eat nor it is the case that spinach is fun to eat’ would be true. It seems like it’s true only where ‘K’ and ‘S’ are both false—that is, where:

So, both of our candidates are right (if we’re happy that these are the truth-conditions of the original sentence).

The term ‘logically equivalent’ applies because they’re going to be exactly alike in terms of what entails them and what (in combination with other claims) they entail: from the point of view of the logic of deductive validity, they have exactly matched powers.

(You can find videos showing the use of truth-tables to demonstrate further cases of logical equivalence in two steps in Week 4’s materials.)