Skip main navigation
Home / Politics & Society / Logic: The Language of Truth / ‘If … then … ’ and rules of conversation

‘If … then … ’ and rules of conversation

In this step, we begin to see how we can explain our 'you shouldn't say that' responses in apparent mismatch cases involving 'if then'. 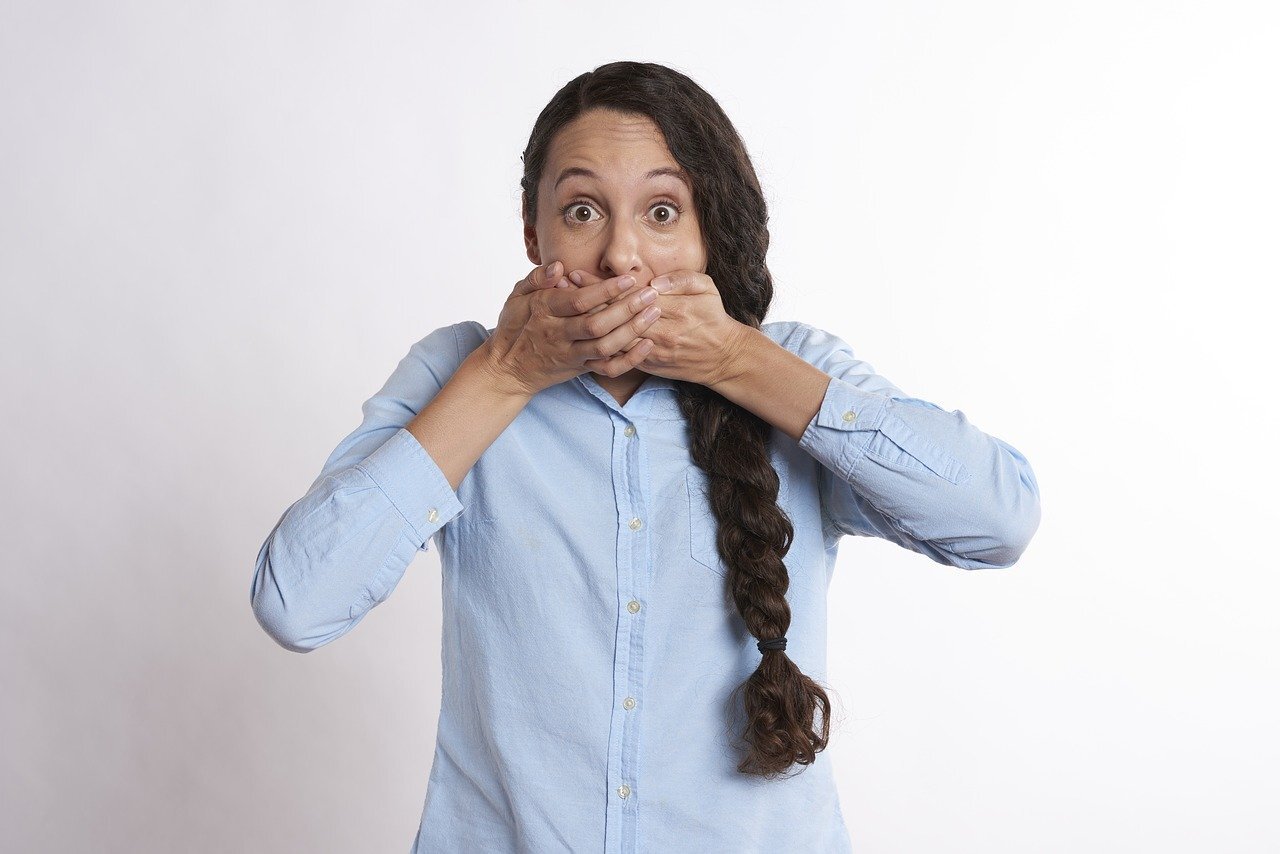 We’re now in a bit of an awkward position. On the one hand, we have some cases that seem to be mismatches. On the other, we’ve just seen that there’s an apparently compelling and committing argument for the conclusion that arrow and ‘if … then … ’ are in fact logically equivalent.

We’ve encountered similar sorts of issues before. And we’ve seen how Grice’s ideas could help with this sort of thing. Can they help this time?

Let’s suppose that ‘if … then … ’ means the same as arrow, and see if we can explain the apparent oddness of:

If ‘if … then … ’ has the same truth-table as arrow, then (C) is true. But we’ve noted that we’d feel uncomfortable saying it: it seems somehow wrong. What might explain that feeling of ‘badness’ or ‘wrongness’, if it’s not a matter of the sentence being false? Let’s see.

Take a look at the truth-table for the sentence (assuming that ‘if … then … ’ means the same as arrow, and abbreviating ‘There’s a MOOC called The Language of Truth’ as ‘L’ and ‘England is part of the UK’ as ‘E’):

If you say the sentence, appearing to put it forward as true, note what you’re doing: you’re effectively saying that the situation is either Row-1-type or Row-3-type or Row-4-type. The only type of situation you’re ruling out is Row 2, where ‘L’ is true and ‘E’ is false. You’re not ruling out any of the other kinds of possibility.

That would be enough to make the ‘If … then … ’ sentence a bad thing to say in the situation we’re thinking about, because it breaks the rule of Quantity. You know that the situation is Row-1-type, so you’re not being appropriately informative. You could give more information that you have simply by saying ‘I am reading LLT and England is part of the UK’.

So, we have an explanation of how we feel about our example sentence which is consistent with ‘If … then … ’ having the same truth-table as arrow. But there’s more to say here …