Skip main navigation
Home / Politics & Society / Logic: The Language of Truth / ‘If … then … ’ and conversational implicature

‘If … then … ’ and conversational implicature

In this article, we see how saying material conditional sentences can trigger conversational implicatures 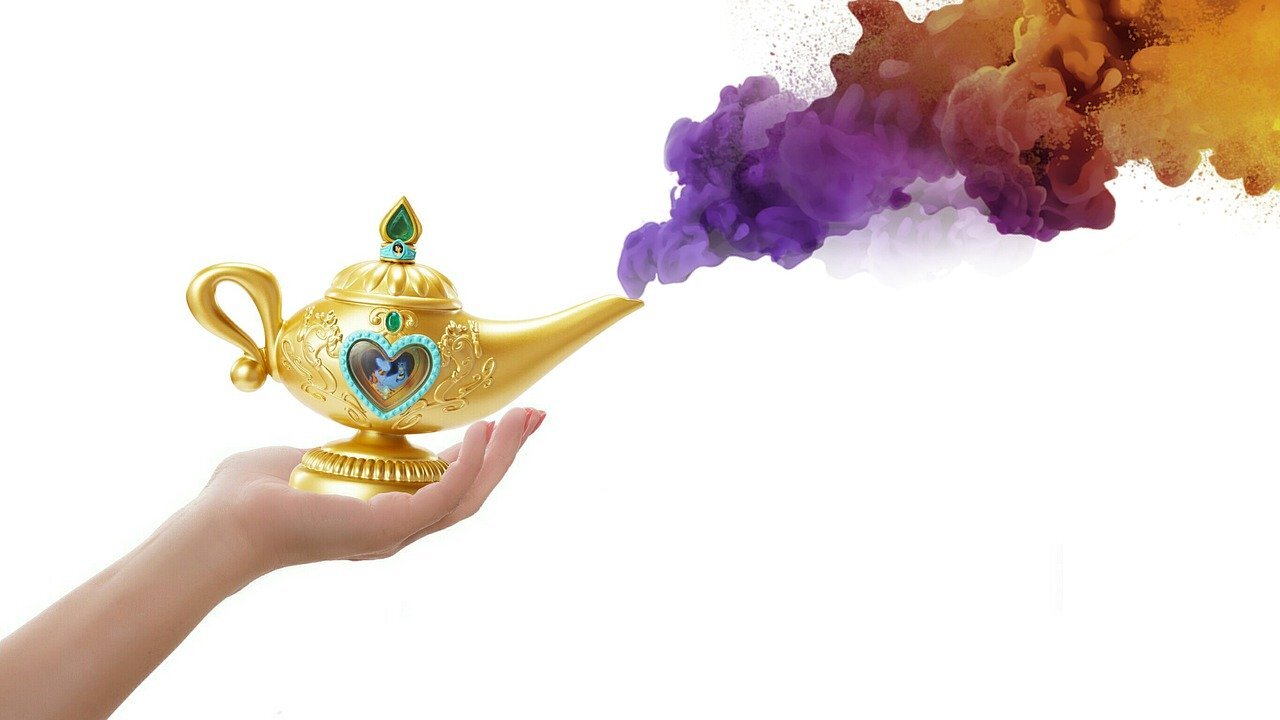 Saying our example sentence would trigger an implicture that we don’t want to make. This gives a more forceful explanation of our thinking there’s something wrong about saying it.

This will set listeners on a hunt for an explanation of why you as speaker would say this sentence, given that it looks at first glance as if you’d be breaking a rule of conversation by saying it.

There seem to be two kinds of ways things could be here: either (i) you don’t know about the details of how things stand with the truth-values of the clauses (though you are confident it’s not the case that both the antecedent is true and the consequent false) or (ii) the ground-level facts about their truth or falsity are not your main concern.

Things turn out pretty similar in both cases.

If listeners suppose (i)—that you don’t know about the details of the truth-values of the clauses—they’re going to wonder how you could be so confident that it’s not the case that the antecedent is true and the consequent is false.

If listeners suppose (ii) that the truth-values of the clauses aren’t your main concern, it looks like a plausible reason for you saying the sentence would be to indicate (without saying explicitly) that you think there’s a connection.

So, either way, saying the conditional will suggest or convey that you believe that there is such a weird connection which means that there being a MOOC called The Language of Truth will make sure that England is part of the UK. And, that, of course, would be a seriously weird thing to believe (and, we’re supposing, you don’t believe it, and that you don’t want other people to think that you do).

That’s provides a strong explanation of why you don’t want to say ‘If there is a MOOC called The Language of Truth, then England is part of the UK’ without us having to suppose it’s false. The explanation is based on the idea that arrow has the same truth-table as ‘If … then … ’. So, we can hang on to that idea and explain our reactions to the odd sentences.