Going further: next steps in logic

In this article, we look at where you might go next in exploring logic now that you've tacked propositional logic and truth-tables. 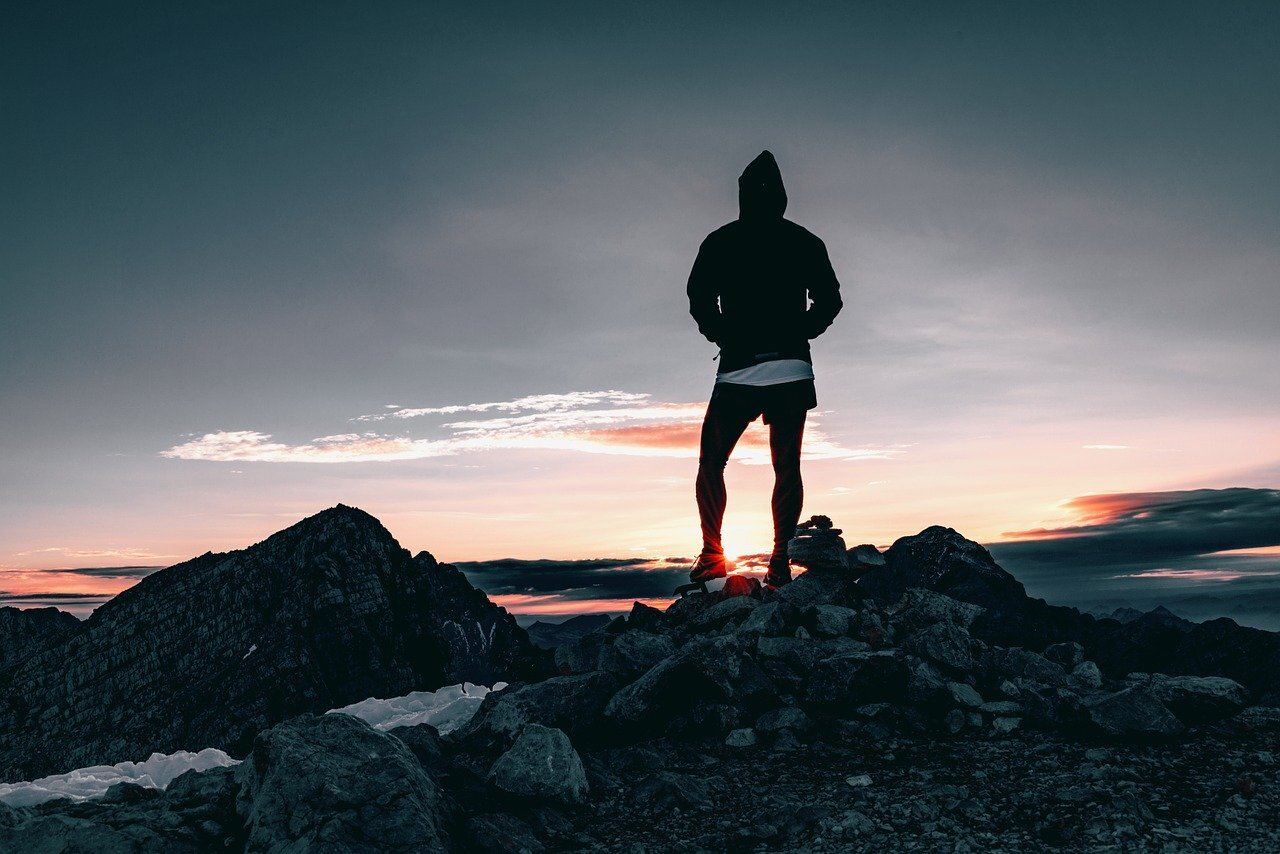 In this short course, we’ve focused on propositional logic, probing arguments with logical forms or structures made up from sentential clauses and (truth-functional) sentence connectives. The sorts of forms we’ve looked at underlie a large proportion of arguments we encounter in real life, and being able to detect those structures and understand and evaluate them will help you to see what’s going on in arguments more clearly, and structure your own arguments and thinking. But there’s a lot more logic to investigate. In this step, we’ll look very briefly at where you might look next.

Take a look at the following arguments.

It looks like these arguments are valid: if their premises are true, their conclusions will be true too. It also looks like they are formally valid: it seems they have a shape or form in common, and that any argument with that shape would be valid too. The shape/form is something like:

But notice now that this shape or form isn’t a matter of sentential clauses and sentence connectives. The sentences in our examples are ones that propositional logic would take as basic sentences.

(You might have come across syllogistic logic. This was an ingenious but ultimately unsuccessful attempt to deal with arguments with these sorts of forms. It was unsuccessful because it really ended up just classifying types of arguments without explaining their validity/invalidity. One of the positive features of the formal language we’ve developed is that it allows us to provide explanations of the validity of forms of argument. It would be good to extend this to further forms and types of form.)

The structures in our example arguments are made up from expressions shorter than sentences:

Getting clear about arguments of this kind, and working out which ones really are valid, would involve looking at how names, predicates, and quantifiers work. Looking at those issues would be one natural next step in exploring logic. It’s what we’d cover next in a university course in logic.

(If you’d like to find out about one more possible next step, see the document linked below. This talks about an approach to constructing and testing arguments which builds on what we’ve done here with truth-tables. If you want to find out why we allow arguments with zero premises, take a look at this.)