That’s not fair! History or substance?

Imagine a young friend telephones to say he’s coming around to show you a car he’s just bought for $5,000. He tells you in an excited tone that it’s a 1962 Morris Minor. You happen to think (correctly) that the Morris Minor is perhaps the finest motorcar ever built.

Unfortunately as he pulls up you see immediately that his is not a good example. A cloud of smoke billows from the exhaust; water and oil drip from below, and the panels are badly rusted. You think it might be worth a few hundred dollars, if that. 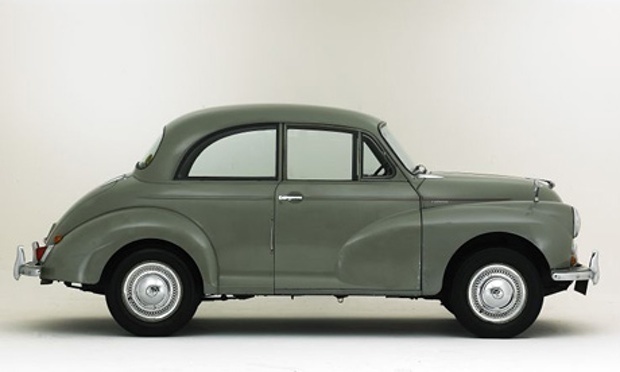 You may well ask yourself whether the exchange which has seen your young friend get something worth much less than he paid was fair or not.

We appear to approach such questions from at least two rather different perspectives. We might think that the fairness of the exchange turned entirely upon whether it was voluntary. From that perspective we might ask whether the seller lied to your friend; whether there was any coercion involved; whether your friend was drunk when he agreed to buy the car; whether there is some reason to think he voluntarily agreed to pay more than the market value (perhaps his father once owned this very car?); and so on.

These questions look to the history of the exchange and assume that provided an exchange came about the right way – mainly, provided there was free and informed consent on both sides – then the exchange is fair no matter who got what for what.

For the most part, Western contract law judges the fairness of contracts this way. The considerations that show a contract to be unenforceable are almost all historical, looking to the way a contract came into being. And so the sorts of arguments one can advance to show that a contract should not be enforced are almost all concerned with factors that undermine consent; with misrepresentations about the nature of the contract goods or services; with mistakes which mean the parties to the contract didn’t really understand what they were buying; with coercion or duress which mean the parties had no choice about whether to contract or not.

Sometimes though we might think that an exchange is unfair even though it was voluntary. After a bit of probing, we might think that our young friend really did agree to buy the car, that the seller didn’t mislead or take advantage of him, but still think it just cannot be fair to take $5,000 for something worth perhaps $300. This perspective is not historical. It turns not on how an exchange came about, but instead on the substance or content of the exchange, on who gave what for what. And sometimes Western law does recognise that contracts are unfair simply because the substance was unfair.

Why might this matter to us as logical and critical thinkers? It’s worth bearing these two perspectives in mind when we are making judgements about fairness, whether in the law or more generally. What should we think, for instance, of exorbitant rents or exploitative wages accepted by desperate families? They may well be voluntary – their families may really think they are their best options – but we can enrich our understanding of our own judgements of fairness by seeing that what we think might depend on the perspective we adopt.