How to Support Grieving Parents: A Parent’s View

Learn how handle the loss of a loved one from this parent's grief story.
View transcript
8.6
I was angry. I was numb. I was hurting. We were both in shock. But I’d stay strong for him. The thing is, we were both in shock, we were both angry, and we were both hurting.
25.2
On the Friday, all our family came across, didn’t they.
40.4
And none of the family could actually, properly speak to me. I wouldn’t let them. I was just in a world of my own. It’s hard because you lose a baby, but you still got a baby, so it’s really conflicting.
65.5
But at the time, I didn’t allow myself to get really upset-, sorry-, I didn’t allow myself to get really upset because I didn’t want to jeopardise losing Jamie either. I interviewed parents at various lengths of time since they’d come out of hospital, and it seems very much that in terms of how long their feelings lasted, it varied enormously. But I would say it’s not so much about how long their feelings lasted, it was about the stages that they went through, and those stages weren’t neat and tidy either. Dad would be upset, then mum would be upset six months later. Some parents talked about this numbness in hospital.
111.5
And then, one lady told me in six months down the line she just dropped like a stone. She just completely went to pieces. Others said they were so busy caring for the other baby that they felt they couldn’t let it out. They cope with grief differently, and every family copes differently. Some families are outwardly almost quite accepting of what’s happening, especially the younger, the younger family. They become-, they deal with all their emotion and it’s there on the face surface. It’s all dealt with there and then, and once their babies died, they-, almost like a peace comes over them and it’s afterwards.
151.4
And I think with twin loss, that’s what’s really difficult for the families because they lose their baby, and then they have to come back. They have to come back to the place that they’ve lost a child. They have to come back to, sometimes, the same room that they’ve lost a child. We do try to accommodate those families, and if they want to, we can move the surviving twin to a different room. But they still have to come back to the same unit. They still have to come back to the same hospital, and that in itself for some families is incredibly difficult. I grieve all the time, but I hadn’t dealt with the issues of what had happened.
190.5
But you grieve a little bit every day, and especially those special days, you grieve a little bit more. But it wasn’t until Amy, my elder daughter, who was pregnant with her first grandchild, that I started to get nightmares and flashbacks and real traumatic time for me. I couldn’t-, I was getting so that I had-, I couldn’t go out the house very easily, really sort of issues with anxiety, and I had medical hypnosis, and it was diagnosed that I’d had post-traumatic stress because I hadn’t dealt with Beth dying properly. And Amy being pregnant had brought it all back, and I’d wake up really upset and crying with images of white coffins and being at Beth’s funeral, and it was just awful.
246
And then, I think once it was diagnosed, then I got some help through medical hypnosis. And then I kind of dealt with it then I think, but that was 16, 15 years later. And I think if I dealt with it at the time, then maybe that wouldn’t have happened. Fortunately Amy’s been pregnant again and it didn’t come back. So I think I have dealt with it. But you still grieve.

In this short video, we will hear from some parents describing the loss of their twin baby and how they felt.

Here are some of the different ways parents processed their grief and their experiences of baby loss, for example:

“The nurses were very supportive…the doctors I don’t think so much, but only because they do ward rounds and they have to assess what is in front of them there and then and they are doing such an important thing aren’t they really, that’s kind of not relevant to them. I think the nurses are very good, they’d sit and listen to you talk until the cows came home which is brilliant.”

This content is taken from
The Skye High Foundation online course,

“I think if we hadn’t had [dedicated midwife] it would have been much, much more difficult. You know she was absolutely amazing all the way through and we did see her, like I said, every two weeks… so we saw her quite a lot.”

“The night I had her [twin baby who died], I was kind of put in a room on my own and no one checked on us all night, I was kind of left …, I didn’t ask for her to be brought in…I was on my own for about twelve hours. … I mean, I know she was somewhere on the ward and I knew I could get her if I wanted, but I didn’t, and now when I think about it, I don’t know why I didn’t.”

This content is taken from The Skye High Foundation online course 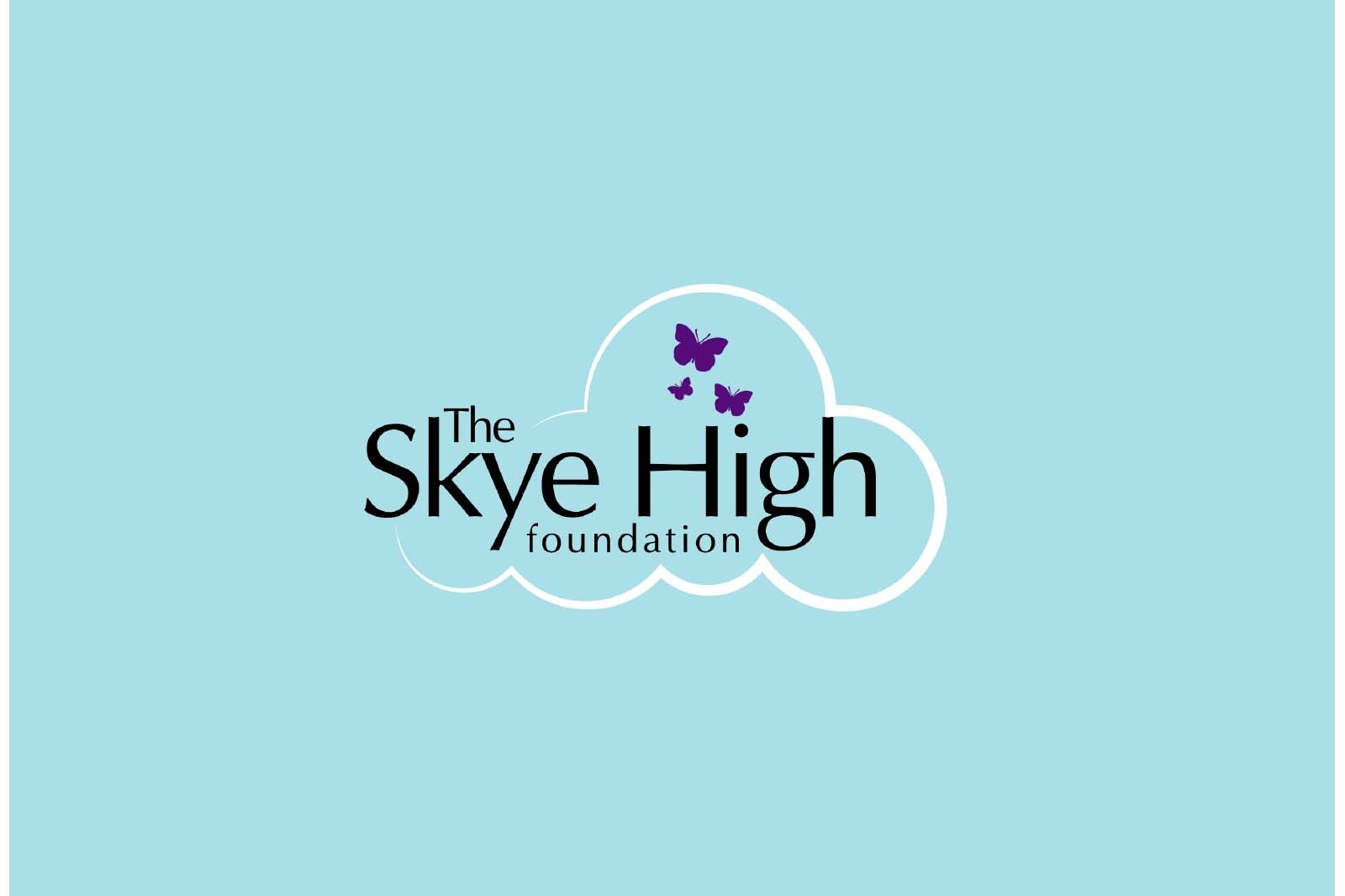