Where Do Makerspaces Come From?

In this article, we’ll look back over the history of making to find out where the idea of makerspaces comes from. 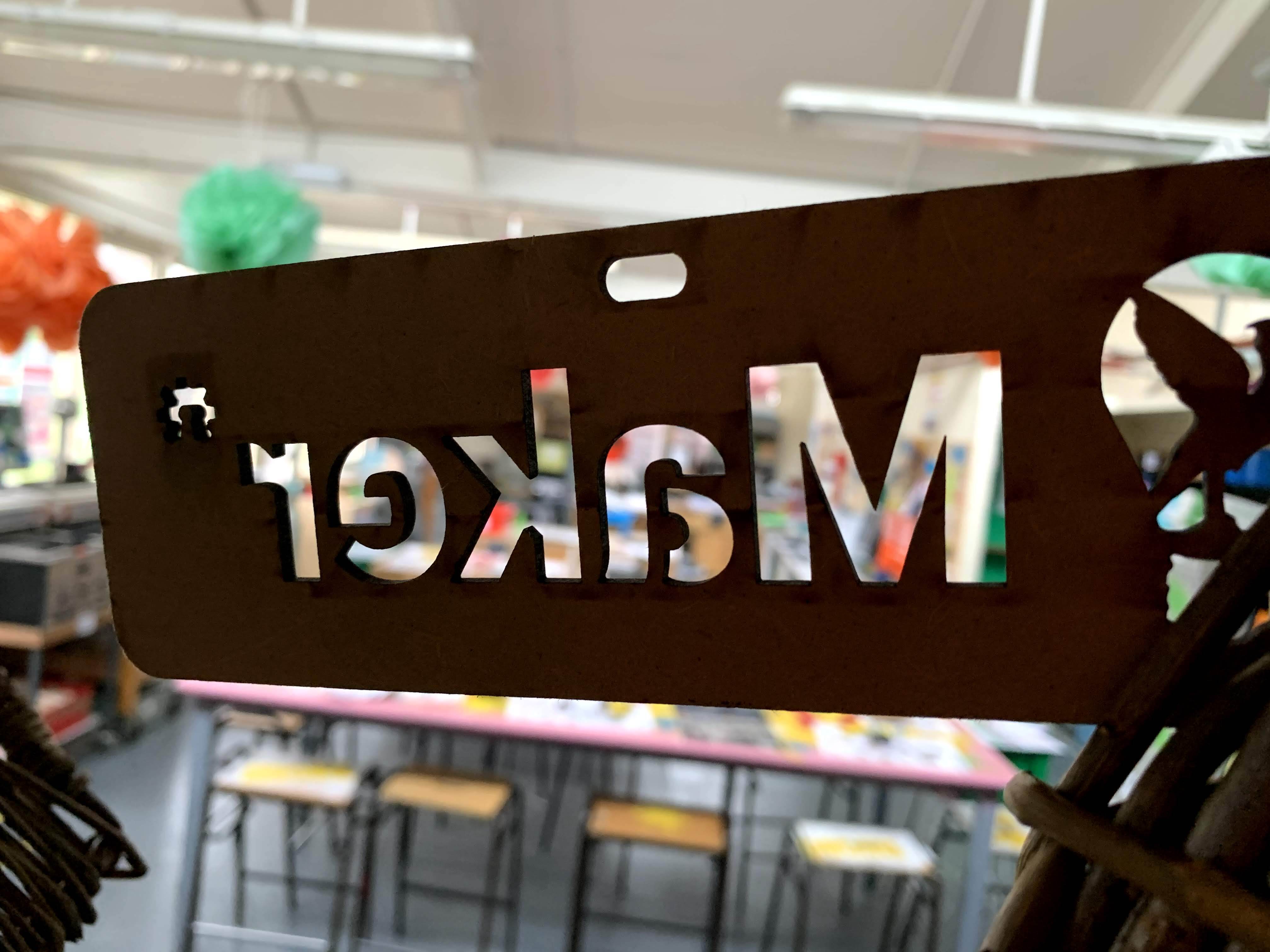 Interest in makerspaces for learning has been linked to the ‘Maker Movement’, a DIY movement which celebrates being a maker and producer, rather than just a consumer of goods.

Where Do Makerspaces Come From?

In this article, we’ll look back over the history of making to find out where the idea of makerspaces comes from.

In the mid 1950s, groups of people got together to share their expertise in computing and electronics. Their aim was to develop open software and hack or re-make available resources. This was known as the ‘hacker movement’.

The term ‘hacking’ was first used by a student-run group at MIT in the USA who explained that:

We use the term “hacker” only in its original meaning, someone who applies ingenuity to create a clever result, called a “hack”. The essence of a “hack” is that it is done quickly, and is usually inelegant. It accomplishes the desired goal without changing the design of the system it is embedded in. Despite often being at odds with the design of the larger system, a hack is generally quite clever and effective.
The Tech Model Railroad Club of MIT

Today, hacking is perhaps most commonly associated with the disruptive intentions of hackers to attack the computer systems of governments, public institutions and companies.
But in the maker movement, hacking still remains important as a means to re-make and re-model existing resources, thus building on social movements relating to sustainability, recycling and upcycling.

The maker movement built on this hacker history, and gained popularity in the USA in the early 2000s when Dale Dougherty founded the Make Magazine to create networks and share knowledge about relevant developments.
The first Maker Faire was held in San Francisco in 2006, which provided an opportunity for attendees to meet and showcase their work. The maker movement broadened the focus from hacking to making using a range of materials and resources, not just computers, although coding, electronics and computing are still central features of makerspaces and maker faires.

In 2013, Hatch developed a ‘Maker Manifesto’, which attempted to set out the key principles of the maker movement, such as making, sharing, supporting and embracing change.

These principles underpinned the work of those who aimed to provide spaces for people to make things, and Hatch himself founded ‘Techshop’ in 2006, a chain of makerspaces that enabled people to design and create artefacts.
FabLabs, a similar chain of makerspaces, were founded just a few years earlier in 2002. These spaces grew in number, and now many major cities host one or more makerspaces.

Makerspaces in Schools, Museums and Libraries

In the first two decades of the 21st century, makerspaces began to become established in schools, museums and libraries in North America, as spaces in which participants could work on maker projects.
The underlying principles of the maker movement relate well to educational initiatives focused on learner-centred approaches that emphasise creativity and innovation.
The skills and knowledge developed in makerspaces are of value in a world in which learners need to be flexible in thinking, take risks, collaborate effectively with others, and work across disciplinary boundaries in order to address some of the key global challenges that face us in contemporary societies.

Engagement in makerspaces that foster these skills can develop a ‘maker mindset’, which involves thinking outside of the box, experimenting and being prepared to challenge established ways of doing things.
These are all skills that have been identified as being significant for future societal developments.

What do you think?
Are you aware of any Makerspaces where you live?