In some senses, early years settings have always been makerspaces - with children engaging in ‘making’ using a range of tools and resources, such as construction bricks and arts and craft materials. So what is new about organising makerspaces in nurseries, kindergartens and schools? 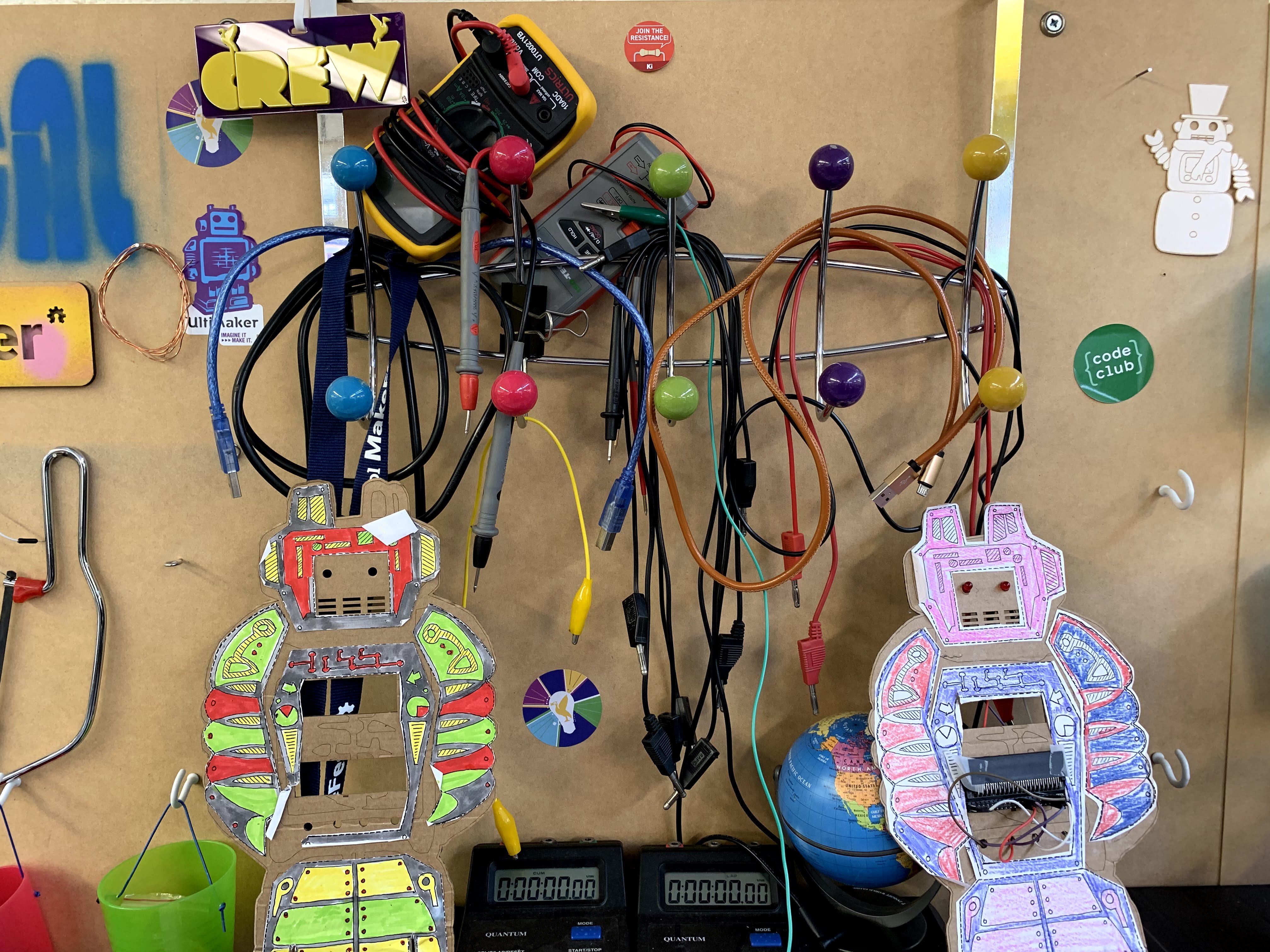 In some senses, early years settings have always been makerspaces – with children engaging in ‘making’ using a range of tools and resources, such as construction bricks and arts and craft materials. So what is new about organising makerspaces in nurseries, kindergartens and schools?

In traditional classroom practice, the emphasis has been on ‘making’ using non-digital tools.

In recent years however many schools have embraced technologies such as computers, tablets, cameras and electronic whiteboards.

If schools are able to offer appropriate resources, then makerspaces can enable children to create using tools related to new innovations, such as:

In addition, makerspaces can enable children to make using resources that might otherwise be placed in separate areas. For example, woodwork areas are sometimes separated spatially from art and craft spaces in schools.

Makerspaces can bring different traditions of making and types of resources together.

STEM teaching is often approached in schools through a focus on its separate disciplinary elements, particularly in relation to science, technology and mathematics, as in many countries, each of these subjects has its own curriculum strand.

Makerspaces offer an opportunity to bring together these subjects in an interdisciplinary approach to learning, including one in which the arts can be integrated with STEM.

The marrying of the traditional with new is a central concept when thinking of makerspaces in formal educational settings.

Makerspaces build on well-established educational principles that practitioners will be familiar with, such as learning through play, creativity and inquiry-based learning.

One example of the traditional and the new being linked together is in the development of MakerBoxes.

The MakerFutures and MakEY project developed a range of resources that can help early years practitioners set up makerspaces in their settings.