Should Making Be Part of the Curriculum?

In early childhood education, a play-based approach to making can integrate well into the standard curriculum offer, but this becomes more challenging in primary and secondary schools, when teachers are expected to follow curriculum guidance for specific subjects, which are often formulated in ways that do not make links to other subjects. 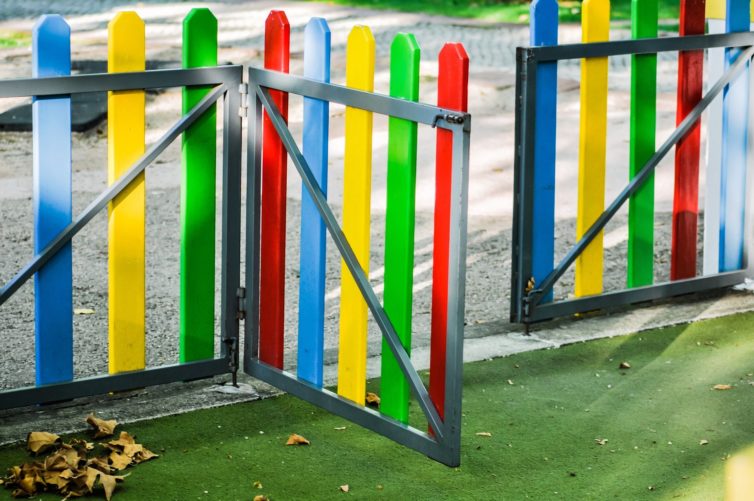 In early childhood education, a play-based approach to making can integrate well into the standard curriculum offer, but this becomes more challenging in primary and secondary schools, when teachers are expected to follow curriculum guidance for specific subjects, which are often formulated in ways that do not make links to other subjects.

How Can Making be Part of the Curriculum?

It is important to note that we are not advocating the insertion of making into lessons if there is no clear rationale for doing so – it should relate to the learning outcomes of the lessons in some way.

However, the value of this approach is that for some children, making can lead to an enhanced understanding of a topic or concept.

Making Helps With many Processes:

Professor Anne Burke worked with pre-service teachers to implement a project in which young children aged 4-7 developed their understanding about environmental sustainability and stewardship.

They began by identifying the problem. The student teachers used picture books such as Why Should I Recycle? (Green & Gordon, 2002), Polar Bear, Why is Your World Melting? (Wells, 2008) and Over the Ocean (Gomi, 2016) as a prompt for discussion.

Teachers led the discussions with children about the issues raised by the books. The children consulted a range of resources as they researched the topics, before conceptualising and designing their solutions.

For example, one student – Kierin – suggested, when thinking about how to save polar bears, a “Propeller that the bear could wear and a remote to control it” like “floating shorts”. 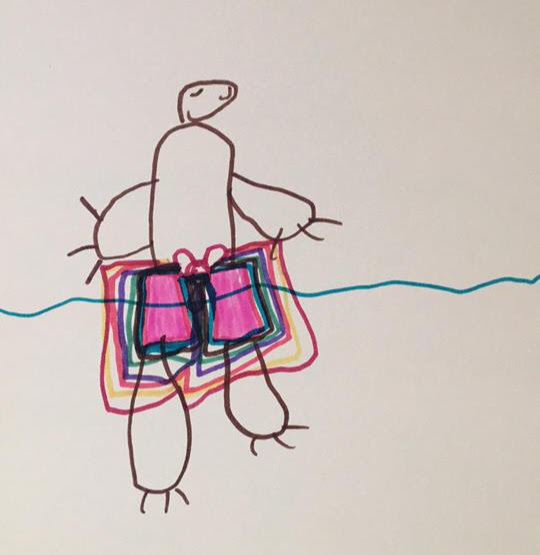 Some children addressed a local environmental challenge – how to clean St John’s Harbour, which was a place they knew well.

After going through the previous stages of identifying, research conceptualising and designing a sea sweeper that would rid the harbour of its sea rubbish, the children then made a 3D printed prototype of their model.

In this case, the children did not review and then refine the 3D printed model, as it had been produced in liaison with external designers who themselves reviewed and refined the children’s design to ensure it could be 3D printed.

Once it had been printed, the children then shared the model sea sweeper with the city’s Mayor. As his subsequent tweet indicates, the Mayor was most impressed by the children’s efforts:

Through this project, the children were also able to develop important skills and knowledge relating to STEM. This definition of STEM, taken from a US report, identifies real world application as key element:

STEM Education is an interdisciplinary approach in which science, technology, engineering and mathematics concepts are applied to real world contexts ‘that make connections between school, community, work, and global enterprise enabling the development of STEM literacy and with it the ability to compete in the new economy’
(Southwest Regional STEM Network, 2009:3)

Making Can Be Incorporated Into the Curriculum

Not only were the children able to apply their learning to their real-world environment and develop important skills and knowledge relating to STEM, but they did this through an approach that incorporated the arts, namely literature, writing and drawing / painting – that is, they focused on a STEAM approach to learning.

This case study provides a rich illustration of how making can be incorporated into the primary curriculum – in Week 3 of this course, we will share an interview with a secondary teacher who has implemented makerspaces into the secondary curriculum.

Professor Anne Burke has written further about the project outlined above in the following chapter:

Burke, A. and Crocker, A. (2019).Teaching for social imagination: Creativity in an early learning makerspace, In A. Blum-Ross, K. Kumpulainen and J. Marsh (eds) Enhancing Digital Literacy and Creativity: Makerspaces in the Early Years. London: Routledge.