This article offers a short glossary for terms to do with genetics, to help inform how our genetic information is arranged. 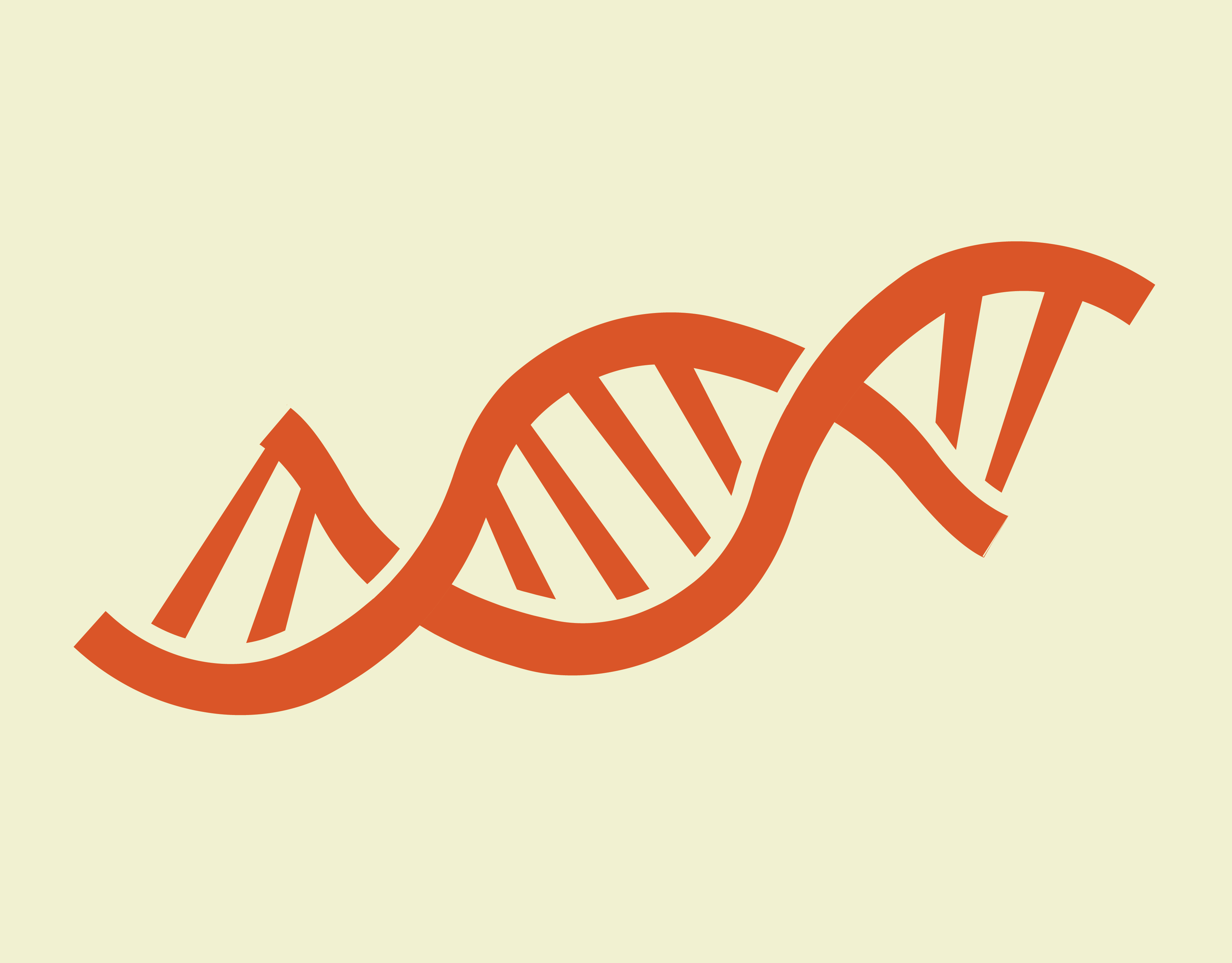 In the 21st century, a range of options is available for genetic testing before and during pregnancy. Through genetic testing, people can learn about alterations in chromosomes or genes either in themselves or their embryo/fetus.

How is our genetic information arranged?

If we consider our genetic information as a set of books. In the human species, this set includes 23 pairs of books, called chromosomes.

Within each book, there are multiple chapters, called genes. These genes contain instructions using DNA’s four-letter alphabet that when read, instructs the body to form proteins, which are the building blocks of all living beings.

As can be derived from this analogy, different types of problems can occur and distinct types of genetic testing will be required to find these.

Alleles – alternate forms or varieties of a gene. The alleles for a trait occupy the same locus or position on homologous chromosomes and thus govern the same trait. However, because they are different, their action may result in different expressions of that trait.

Aneuploidy – the presence of an abnormal number of chromosomes in a cell (literally an-eu: un-equal, from the Greek). For example when having 45 or 47 chromosomes when 46 is expected in a human cell. Examples include when three copies of chromosome 21 exist instead of two; the result is Trisomy 21 (Down’s syndrome).

The other chromosomal abnormalities later referred to in this module are Trisomy 18 (Edwards syndrome) and Trisomy 13 (or “Patau syndrome), which are rarer and more serious than Trisomy 21.

Cell-free DNA – refers to fragments of DNA circulating freely in the plasma. These fragments are most usually short (150-180 base pairs in length) and derive mostly from apoptotic cells from the placenta, which are shed into maternal circulation and contribute to the cfDNA pool in the maternal bloodstream. After 10 weeks gestation, an average of 10 % of maternal cfDNA is placental in origin.

Chromosomes – thread-like, gene-carrying bodies in the nucleus of a cell. Chromosomes are composed primarily of DNA and protein. They are visible only under magnification during certain stages of cell division. Humans have 46 chromosomes in each somatic cell and 23 in each sex cell.

DNA (deoxyribonucleic acid) – is a large organic molecule that stores the genetic code for the synthesis of proteins. DNA is composed of sugars, phosphates and bases arranged in a double helix-shaped molecular structure. Segments of DNA in chromosomes correspond to specific genes.

Gene – unit of inheritance usually occurs at specific locations, or loci, on a chromosome. Physically, a gene is a sequence of DNA bases that specify the order of amino acids in an entire protein or, in some cases, a portion of a protein. A gene may be made up of hundreds of thousands of DNA bases, and it carries the information for a specific trait.

Genome – the full genetic complement of an individual (or of a species). In humans, it is estimated that each individual possesses approximately 2.9 billion base units in his or her DNA.

Heterozygous – a genotype consisting of two different alleles of a gene for a particular trait (Aa). Individuals who are heterozygous for a trait are referred to as heterozygotes.

Homozygous – having the same allele at the same locus on both members of a pair of homologous chromosomes. Homozygous also refers to a genotype consisting of two identical alleles of a gene for a particular trait. An individual may be homozygous dominant (AA) or homozygous recessive (aa). Individuals who are homozygous for a trait are referred to as homozygotes.

Intracytoplasmic sperm injection (ICSI) – is an in vitro fertilization procedure in which a single sperm is injected directly into an egg.

Phenotype – The observable or detectable characteristics of an individual organism–the detectable expression of a genotype.

Mutation – an alteration of genetic material such that a new variation is produced. For instance, a trait that has only one allele (A) can mutate to a new form (a). This is the only mechanism of evolution that can produce new alleles of a gene.

Non-invasive prenatal testing (NIPT) – involves a simple blood screening that analyses that DNA (it’s called cell-free DNA, or cfDNA, see above) to test key features of the fetal/placental genome, including Down syndrome. It is called non-invasive compared to traditional tests such as amniocentesis, which involves inserting a needle into the amniotic sac surrounding the fetus.