This article offers a definition for prenatal testing, all tests that are performed during pregnancy. Let's explore. 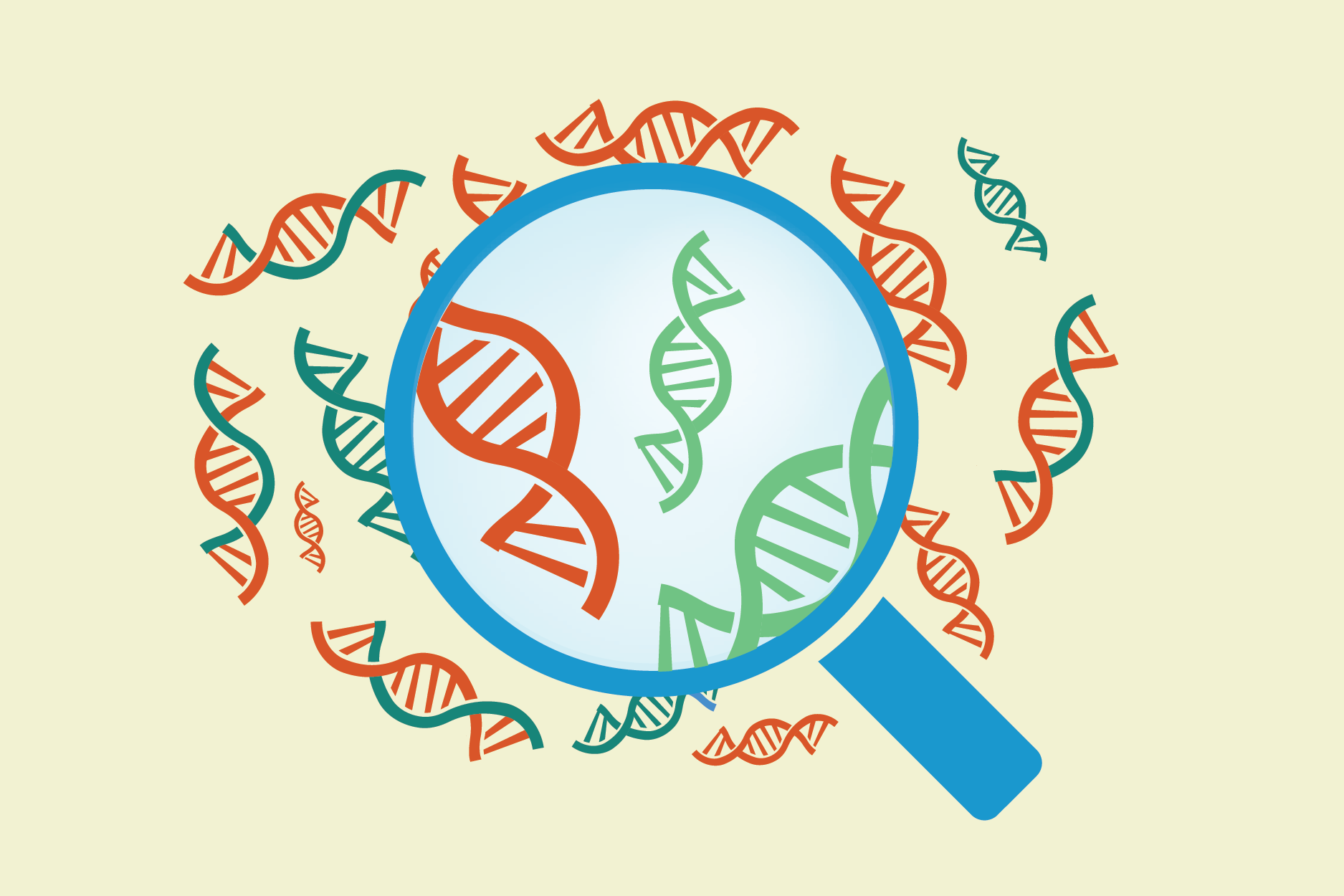 The term prenatal testing can broadly be used to describe all tests that are performed during pregnancy with the aim to screen and diagnose maternal and fetal conditions.

However, in this context, we will be focusing on testing that provides information of a genetic nature in regards to the embryo/fetus.

Non-invasive prenatal testing (NIPT) is a methodology that involves the testing of maternal blood during pregnancy. In the mother’s blood, there is DNA from the embryo/fetus that originates from the placenta and travels into the maternal circulation (called “cell-free DNA”).

This test has a better performance as a screening test than the current screening methods, i.e., it misses fewer positive cases and picks up fewer negative cases as being positive. However, as we are not directly assessing the fetus, there are a number of reasons why we will get some results that appear positive even though the fetus is unaffected.

Some countries are considering the use of NIPT as a “contingent screening test”, i.e., as the second tier of screening after the current screening methods reveal a high-risk. This can decrease the number of invasive testing and, consequently, the number of procedure-related miscarriages. 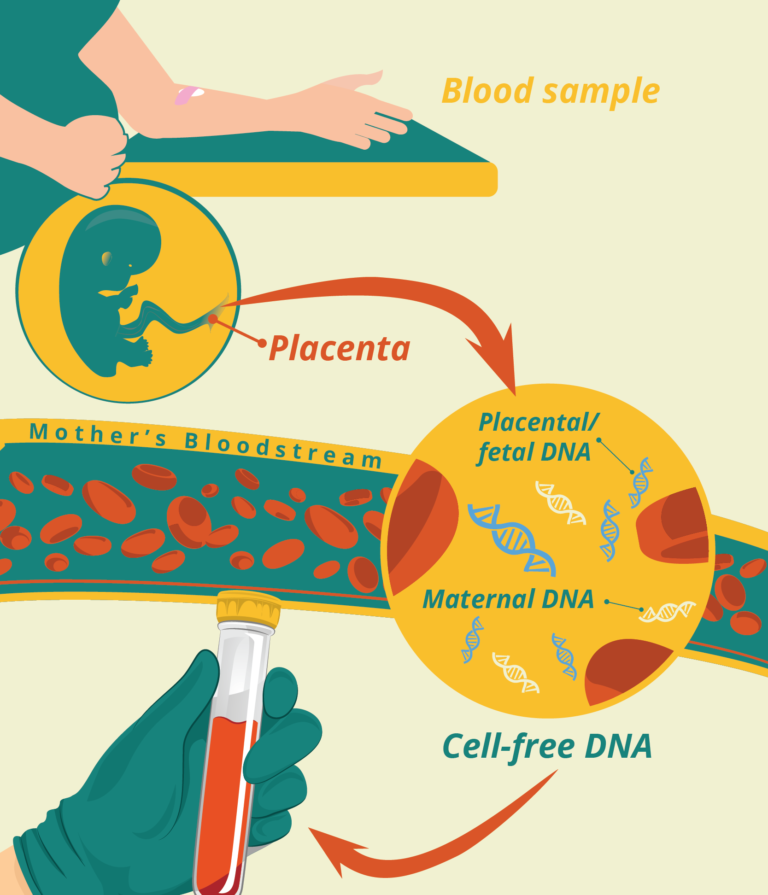 On the other hand, for some genetic disorders that run in the family, particularly if it is useful to determine which copy of the gene has been inherited from the father, NIPT (sometimes called “NIPD” in this context, where “D” stands for diagnosis) can be considered diagnostic.

While the availability of this option is currently limited to centres conducting clinical research in this field, it provides an additional option for couples at high risk of transmitting a genetic disorder.

The difference between screening and diagnostic tests

It is essential to understand the difference between screening and diagnostic tests. In screening, our goal is to find which persons, out of the wider range of people who took the test, are at a high risk of developing a condition and could therefore benefit from confirmation in a subsequent diagnostic test.

In general, for a condition to be included in a screening programme it must be ‘serious’ and there must be some sort of intervention that can be made available once a positive result is confirmed.

Knowledge should make a positive difference to those affected

Ideally, knowledge should make a significant and positive difference to the individuals affected. By definition, screening tests are not perfect and may give some false results (either a person who does not have the disease being included in the high-risk, often called “screening positive”, or someone who has the disease being wrongly assessed as low-risk).

Diagnostic tests, on the other hand, aim to confirm the disease-positive or negative status and are the ones that should be used for medical decisions regarding the management and treatment of the affected individuals.

In pregnancy, we can screen for some chromosomal abnormalities. In most developed countries, women are currently offered the possibility of undergoing “combined first-trimester screening”, where the maternal age is used in combination with results from an obstetric ultrasound and biochemical analysis of in the maternal blood to give a more accurate risk calculation than maternal age alone.

A second-trimester biochemical screening is also possible. If the pregnancy tests reveal a risk that is higher than the defined cut-off, women are then offered the possibility of pursuing invasive diagnostic testing.

In invasive testing, cells of fetal origin are extracted from the pregnancy for genetic analysis; the most commonly performed invasive procedures are chorionic villous sampling (biopsy of the placenta, up to 15 weeks of pregnancy) and amniocentesis (collection of cells from the amniotic fluid surrounding the fetus, generally from 15 weeks of pregnancy).

Both these procedures carry a small, but significant, risk of miscarriage in association with the technique.

If you’d like to learn more about making babies in the 21st Century, check out the full online course from UCL, below.