The key issues in gamete donation

In this article, we'll explore key issues in gamete donation, and we specifically focus on the fundamental issue of anonymity and disclosure. 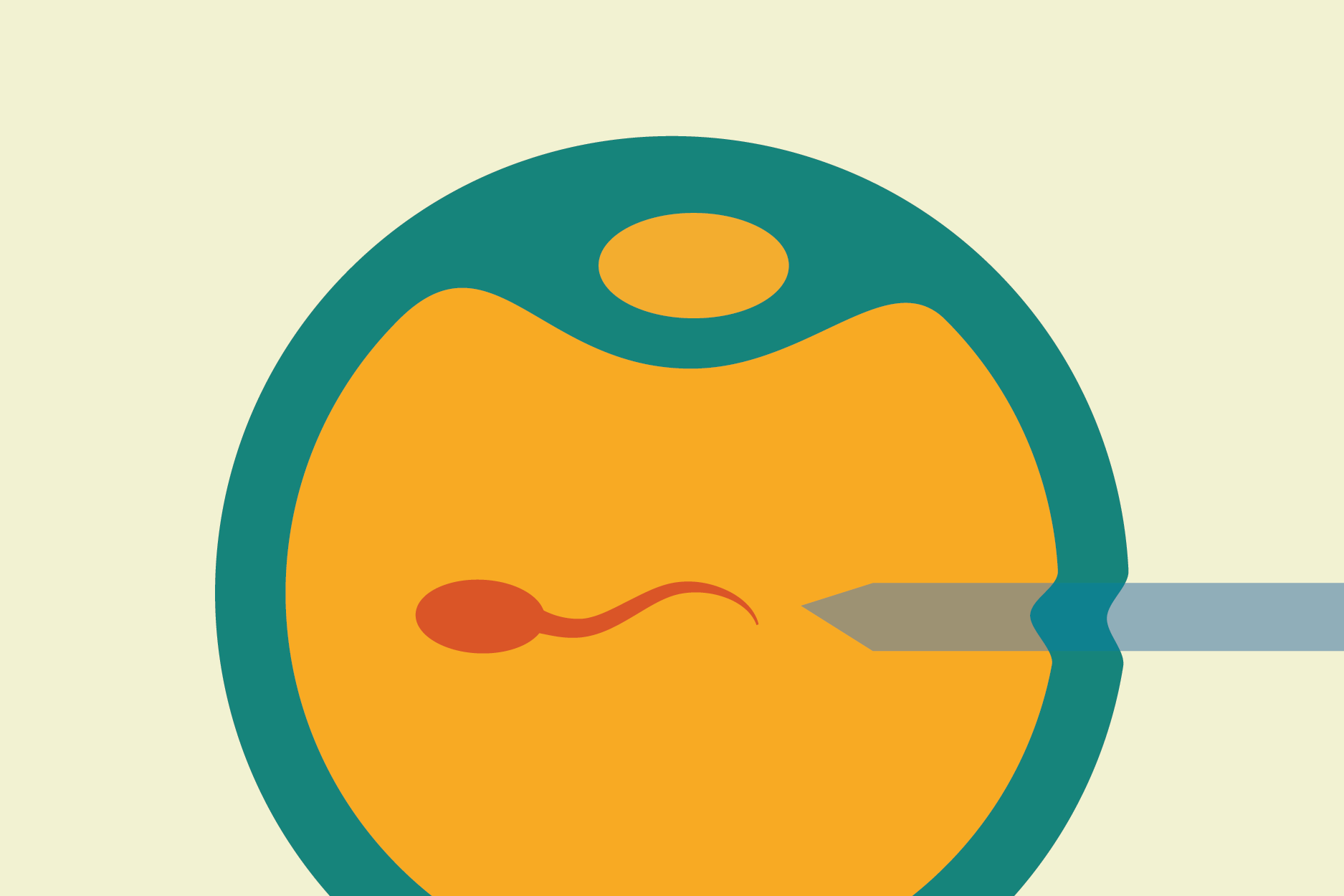 What is gamete donation?

Gamete donation involves the use of egg or sperm (or both) in order to conceive a child. During this week, we will explore key issues in gamete donation, and we will specifically focus on the fundamental issue of anonymity and disclosure.

The first thing to say is that family and extended family models (sometimes referred to as ‘kinship’) are constantly evolving.

Today, a child might have one or two social parents (meaning they are directly involved in bringing up the child), and they may be of the same or of different genders. In some cases, the number of social parents can be more than two, for example with elective co-parenting.

In addition, eggs and sperm may have been provided by a third party. This donor parent, sometimes referred to as a biological parent, may be known or unknown to the child, as we will explore further during the learning for this week.

Finally, a child might also have had a gestational mother, who carries the child usually following an IVF procedure. In the case of international surrogacy arrangements, the gestational mother typically doesn’t have a large role in the child’s life, however, this can be a possibility.

In total, a child today might have three or even four people that they consider having had a role in their conception or upbringing.

When it comes to using a gamete (egg/sperm) donor, one of the trickiest questions in reproductive ethics is the relationship of that donor to their biological offspring.

The first Western country to make donors identifiable was Sweden in 1984. Several countries have since removed donor anonymity: Austria, Finland, Iceland, the Netherlands, Switzerland, the UK and New Zealand as well as some Australian states.

Some countries, such as Denmark, allow clients to choose; both anonymous and non-anonymous donations are allowed. However, globally, gamete donation is still mostly carried out using anonymous donors, for example in countries like the US, Canada, Spain, France, Japan and China.

In 2015, the Australian state of Victoria passed a law that retrospectively revealed the identity of donors who had given their consent only for anonymous donation. No other country or state legislation has followed their example so far, yet the case highlights the issues at stake.

A note on language

This refers to the status of the gamete donor. A donor can either be anonymous or identifiable. Prior to 2005, most sperm donation was anonymous in the UK. However, in 2005, a law change meant that from then on all gamete donations had to be from identifiable donors.

At the age of eighteen, every donor-conceived child would be entitled to details regarding the identity of the donor (though the parents would need to disclose to the child that they are donor-conceived).

This refers to whether or not parents tell the child that they have been conceived through the use of donor gametes. This is independent of whether the donor was anonymous or identifiable.

The removal of donor anonymity in the UK hasn’t necessarily resulted in an increase in the rates of disclosure.