Let’s meet some industry experts to see what they have to say about how things are changing.
View transcript
18.3
Some of the major changes that we see are the types of work. So we are moving much more towards portfolio careers, where you may have one or two specialisms, and you may change jobs more regularly or work as a freelancer or manage two or three different jobs together to make up a full time career. We’re also seeing a lot of changes in the kind of technologies we use. So in the creative industries, even in the more traditional areas of our work, so sectors like theatre or our heritage institutions– that’s museums and stately homes– you’ll see much more digitisation. So the involvement of virtual and augmented reality, the involvement of user experiences, a lot of this has been digitised.
63.4
But even on the most simplistic levels, from the ways that we might shoot and record to archiving and the way we might retrieve information now is increasingly in the digital sphere. So I think the skill sets that we need and the kinds of jobs that we’re doing are increasingly more creative. The world of work is changing in two ways, and they’re interrelated, but they have different impacts. First of all, artificial intelligence– robots, if you like– are becoming capable of doing routine, mechanical tasks.
96.6
So many of the things we’ve done, for example, in factories will disappear because they’ll be done by 3D printers in different locations, so one can see the factory disappearing or at least downsizing rapidly, mechanical things like driving, repetitive tasks, they’re going. And because they’re going, people who are looking for work are going to have to have more in the way of cognitive skills to respond to that.
132.5
The consequences of the changes that we see adds to a number of things. Sometimes, we’ve seen it add to the mental health of educators who feel under incredible stress to adapt to these changes and to be able to guide their students along these pathways. Sometimes, we’ve seen it lead to incredible teacher shortages, where there’s been a demand for math skills, for instance from industry, or data driven skills, but we haven’t been able to create courses that hire and train educators with the right skills fast enough, and they may have been tempted away from teaching into the industries for a variety of reasons.
176.6
We’ve also seen what I find very interesting as an economist is it’s now the case that 100% of net new jobs in our economy come from companies that didn’t exist 15 years ago. That’s quite exciting, but it’s also quite difficult if you think about trying to help people understand what job they might be thinking about if 100% of the jobs are coming from companies that didn’t exist at all 15 years ago. What does that mean? For our sector, actually, a lot of the ideas of automation and digitisation actually are positive. So in the creative sector, we are increasingly using things like digitisation, automation, deep learning to improve the products that we deliver.
222.4
And across the economy, automation is largely driving productivity. So it’s doing things faster, quicker, better. Productivity isn’t really an issue in the creative industries, because actually, we’re about quality and difference and originality. And therefore, in our sector, the idea of being able to have some of our disciplines freed up and, actually, across the wider economy more broadly should enable all of us to have much more enjoyable careers that are actually much more at the creative end of what we might want to do.
259.9
I think the areas that we’ve seen in growth and decline are jobs that can be automated are being automated. There are some areas of industry that have fallen away by 60, 70% in the recent past. That means that we have to be on our toes as educators and as parents, shining the light as to possible pathways for us. We’ve also seen discontent with people who are in jobs. The job satisfaction, particularly at large companies, is at an all time low. And that’s pretty difficult for people to deal with. You can see that reflected in the number of jobs that a person now holds between graduation and retirement, which is 24.
309.8
When I graduated, people would tell you that there was a career, and you might have the same job for ten, 20, 30 years. The average number of months that a millennial between 20 and 30 currently stays in a job is ten months. This is not a lifetime. And if people are switching jobs every ten months, again, this is a symptom of the changes that we see here. It makes it difficult for us as educators and parents and also especially employers to cope with these stresses and strains.

Let’s meet some industry experts to see what they have to say about how things are changing. 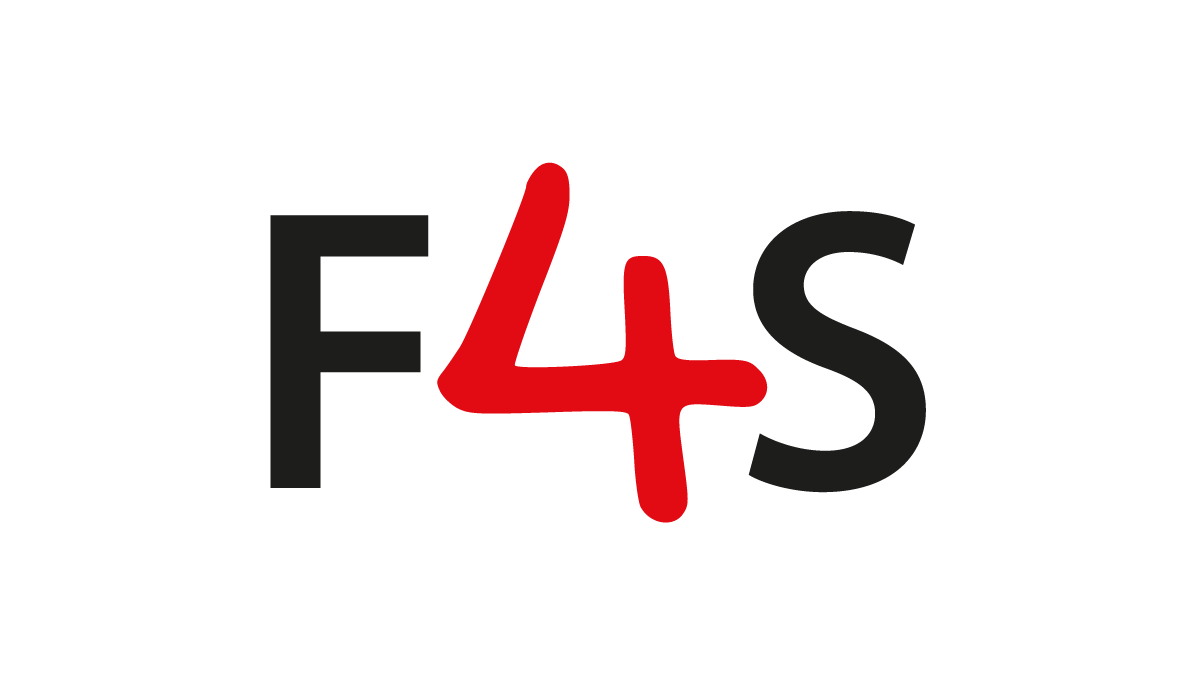