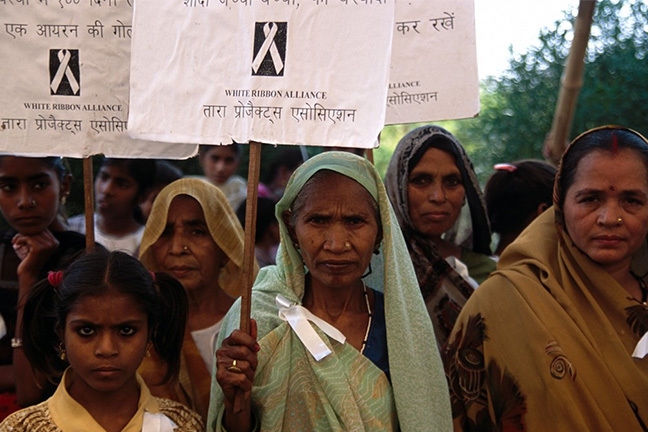 Evita Fernandez is an obstetrician who has spent the last decade working to reform maternity services in India to enable access to compassionate, woman-centred care. Evita has done this by building relationships within the international community of midwives, obstetricians, policy makers and others committed to maternity service reform – and more specifically through her commitment to the introduction of professional midwifery services for women in India. 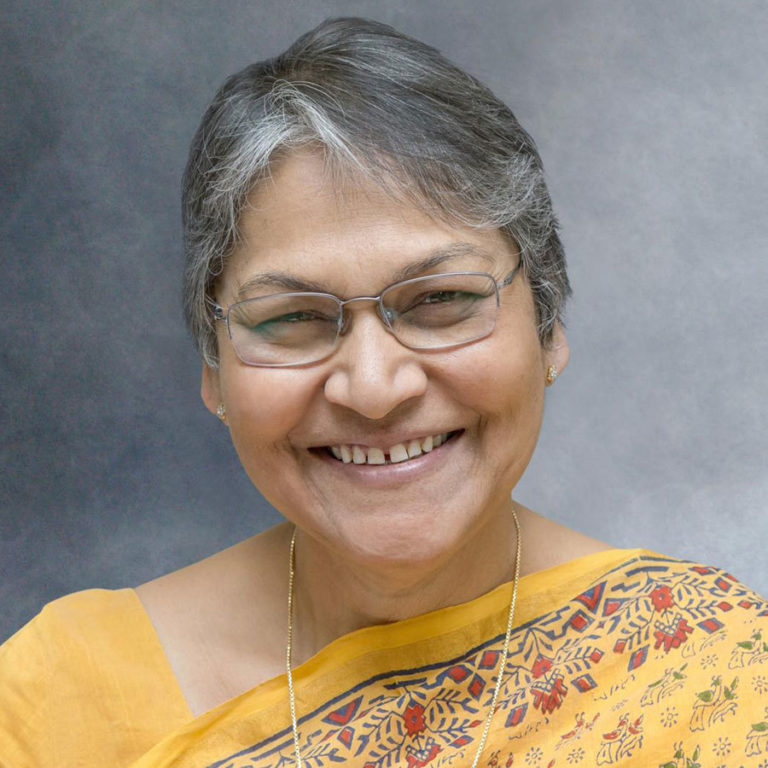 Evita recognised that birthing in India had grown horribly interventional: the knowledge that birth is a physiological process seemed to have been forgotten. Coupled with this realisation was her deep interest in professional midwifery as a means to help reduce maternal morbidity and mortality in India.

This interest inspired the introduction of a two year in-house Professional Midwifery Education and Training (PMET) program in 2011, in a sixty-year-old hospital with a strong tradition of obstetric-led services. To date, there are 36 qualified midwives with another 14 who will qualify soon, and more to follow. The main challenge was to reposition the midwife as a highly qualified, skilled professional who was also accountable as a vital member of the team. To do this, Evita and her colleagues had to break through the strong hierarchy between obstetricians and nurses in a country where nurses are often treated as ‘gofers’. In contrast, the PMET midwifery students are taught to question, think, and reflect on current practices to help initiate change at multiple levels.

Evita recognises that while her program is creating change in one small area of India, a much larger program of change is needed. She said recently:

“It is already known that disrespect and abuse exists in “factory like” birth settings, where high volumes but limited resources – human and physical infrastructure – co-exist. This calls for a change in attitude among all levels of healthcare workers involved in labour and delivery, which can happen only through decisive leadership, sensitisation via workshops and a strong political will to change. As an obstetrician, I seize every opportunity given to talk to both women and fellow colleagues about the urgent need for women to seek professional midwifery care / support all through pregnancy, labour, birth, immediate care of the newborn and postpartum care.”

As part of this push for change throughout India, Evita is campaigning for the wider implementation of woman-centred care through the introduction of professional midwifery services, beyond her hospital’s in-house midwifery training program. The objectives of the campaign, referred to as ‘PROMISE’ (for Professional Midwifery Services) are fourfold:

As part of the PROMISE campaign, Evita and her team have been running workshops on respectful maternity care and birth without interventions, across cities, small towns, and medical college campuses. The workshops include a mix of doctors, nurses, and midwives.

The workshops are co-facilitated by obstetricians and qualified midwives who role-model respectful collaborative working practices. These one-day workshops, which also include videos on clinical scenarios followed by reflective discussions, seem to have initiated changes – and are enabling professionals to build the relationships necessary for safe, humanised maternity care.

Through their work in midwifery education, interprofessional workshops and within the hospital, Evita and her team are creating the first steps needed to change childbirth practices in India.

The program discussed in this step is a wonderful example of midwives and doctors working together respectfully to create meaningful change in maternity care. What aspects do you think have made this program successful?