What about economic concerns?

Are economic concerns about continuity of midwifery care well-founded? This article discusses how CoC can actually be cheaper. 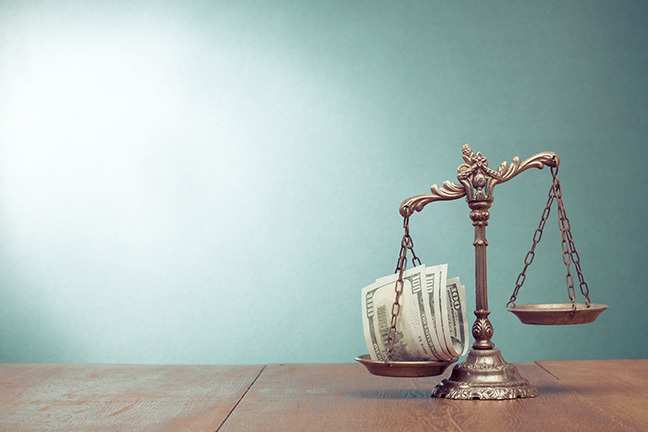 When it comes to the economics of maternity care, everyone’s concerned. People often say things like:

“Continuity of care for every woman sounds great, but wouldn’t it cost way too much?”

“Sure, in an ideal world, everyone would have their own midwife, but there’s just no room in the budget for more expenditure.”

Let’s talk about the economics of maternity care services

It seems that it would cost more money for every woman to have her own midwife, doesn’t it? This kind of care sounds great, but surely struggling health systems can’t possibly afford that? For this reason, one of the most commonly cited barriers to implementing a midwifery continuity of care model is economic. People argue that with so many competing maternity health priorities, the focus needs to go on cost-effective, life-saving measures. Here’s what’s amazing:

Midwifery continuity of care models – where each woman has her own midwife, supported by specialists as needed – costs less than standard, fragmented care. Quite a bit less!

Amazing isn’t it? Relationship-based care that’s supported by an abundance of solid research – care that women, their families, and health care providers are more satisfied with and that provides better outcomes – is no more expensive (and probably cheaper) than standard fragmented care. It’s clear that whatever barriers come up: they’re worth overcoming.

Now that you’ve learned a bit more about the common barriers to change, and how you can overcome them, think back to your answer to the poll.

Do you still feel like the barrier exists? If so, do you feel better prepared to deal with it?

How will you overcome the resistance to change you may face? Share in the comments, and make suggestions to others that may help them move forward with their goals.