What Are the Different Mood Disorders and Their Features?

Explore this list of mood disorders and the unique features of each type. 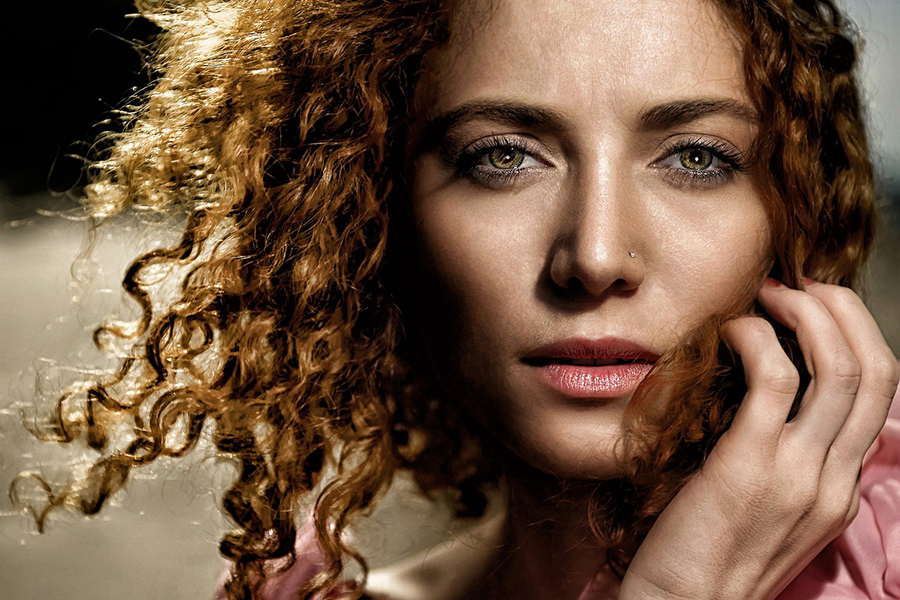 In this article, we will discuss the list of mood disorders and the specific features of each one.

During a manic episode, people can also become out of control, feel very anxious, and become frustrated and angry. They can become reckless without realizing it, engage in dangerous behaviour and take huge risks. Mania can also cause psychotic thoughts and actions.

Bipolar Disorder is caused by a combination of things, including your genes, and it can be brought on by stress, certain brain chemicals, and/or your environment. However, significant use of alcohol and other drugs may trigger symptoms of the disorder or worsen existing symptoms.

What Are the Different Types of Bipolar Disorder?