In this video we consider the recent history of global M&A business leading up to the financial crisis and what followed. Jeff outlines the prominence of M&A deals in the global economy, what factors influence buyers selling their stock and what kinds of mergers are found.

Here is a snapshot of some facts and figures relevant to the US and global M&A markets that are presented in the video. 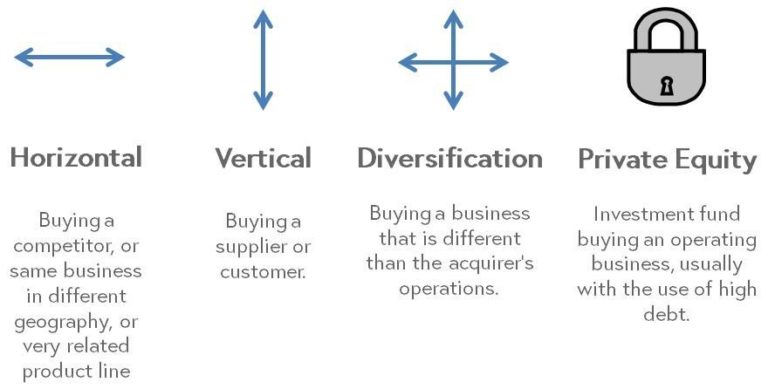 This content is taken from
New York Institute of Finance online course,

What investment banks are advisors? 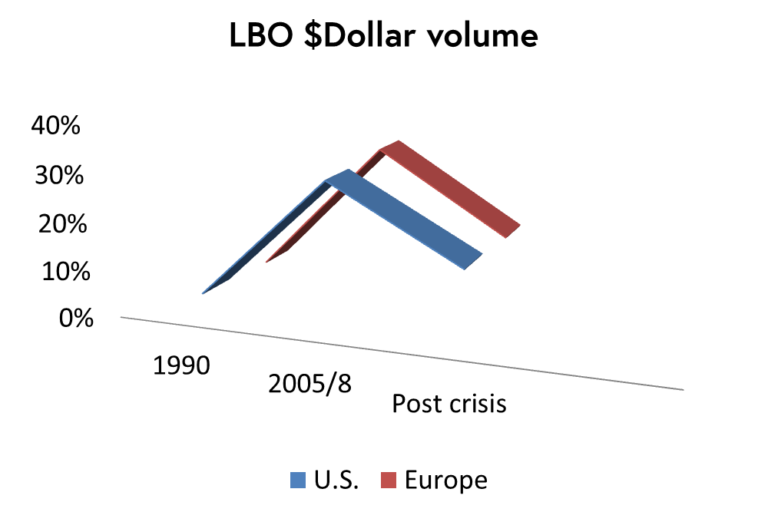 On the bottom of each article and video step you will find a PDF available to download in the ‘downloads’ section. Each of these contain important information presented throughout the course and can be used as a revision guide.

Studies prove that large acquisitions are not guaranteed to increase the stock price of the buyer. 50% fail to do that. Why do you think this is? 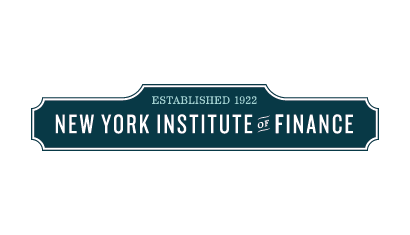