The multiple layers of migration to Rome

Here we look at the different types of migration that have shaped Rome since it became the capital city of Italy in 1871. 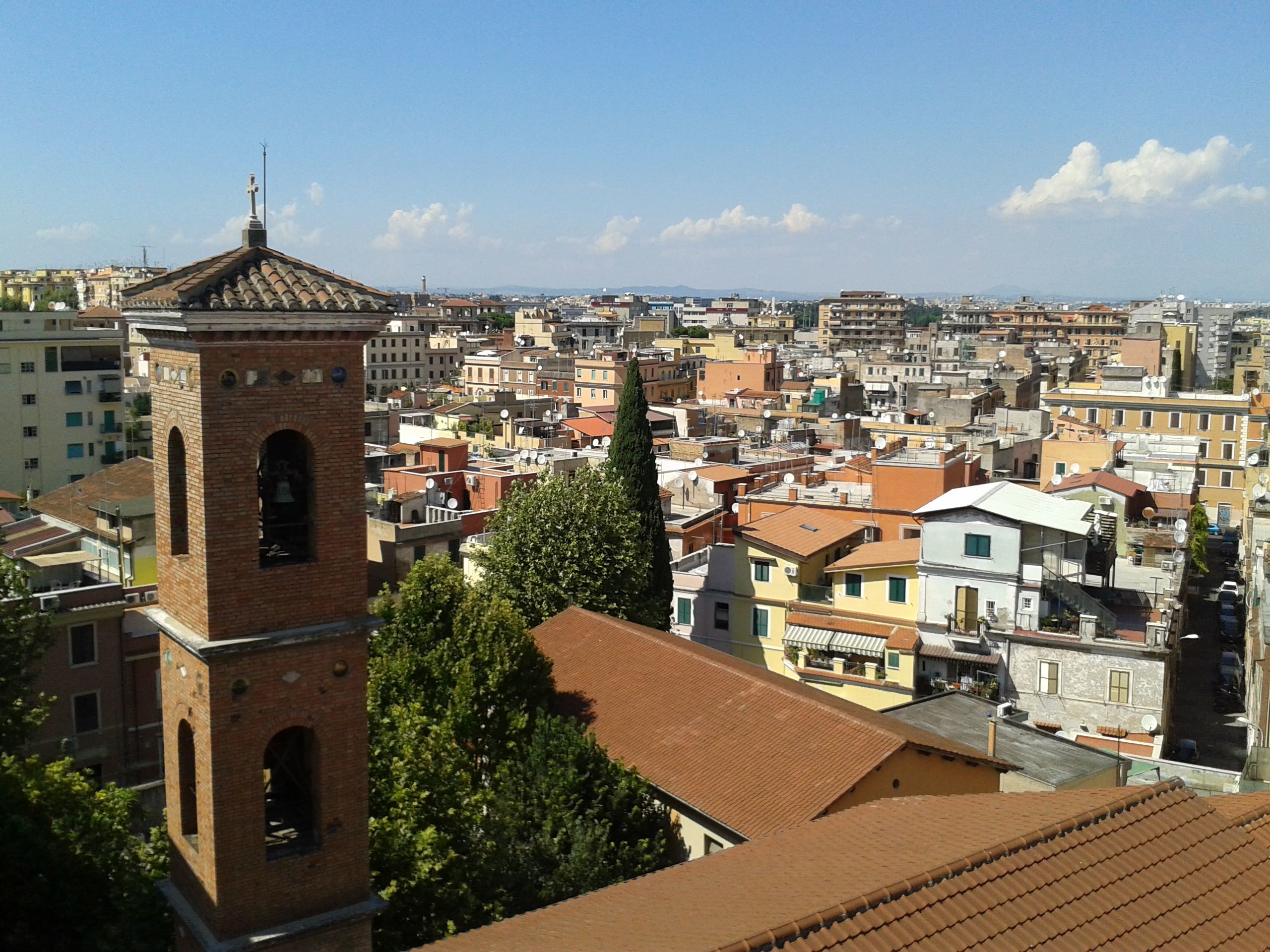 Cities always possess layers of different types of migration. Let’s look at the modern history of Rome, the political capital of Italy and the global centre of the Catholic Church.

When it became the capital of Italy in 1871, Rome had a population of just over 200,000. Today it has a population of almost 2.9 million. This notable increase in population is the result of a variety of types of inward migration.

After 1871, a large number of professionals moved to Rome from northern Italy to become part of the city’s new political and bureaucratic class. Many hailed from the regions of Piedmont and Tuscany: the young nation’s previous capitals were, in fact, Turin and Florence. In addition, rural migrants from the surrounding countryside migrated to work on the city’s many building sites, expert dredgers were recruited from the central Romagna region to drain the coastal swamps and develop the new seaside suburb of Ostia, while women, especially from the Veneto region, moved to Rome to work as domestic labourers for wealthy local families.

During the early twentieth century, Rome attracted people from across Italy as it consolidated itself as the heart of political power and as a centre of national culture. New neighbourhoods, which were largely made up of regional migrants began to develop outside the city’s ancient walls. For example, migrants from the eastern regions of the Marche and Abruzzo built the districts of Pigneto and Tor Pignattara on the east side of the city.

In 1939, the Fascist regime passed a national law that banned people from migrating to cities if they were without work. The law remained in place until 1961, but it did not prevent new people arriving in Rome: it simply made life more difficult for a lot of them.

The 1950s saw a massive increase in migrants from southern Italy, many of whom were employed in the booming construction sector, but lived in self-built shantytowns known as ‘Borgate’ dotted around the city. During the same period, foreign professionals began to arrive in greater numbers, such as the hundreds recruited by the United Nation’s Food and Agricultural Organization (FAO), which opened its headquarters in Rome in 1951. Given the presence of the Vatican, the city also received a sizeable number of religious migrants from around the world.

Since the late 1970s, international migration from outside wealthy western countries has increased and has offset the drop in Italian population that has occurred due to local families moving to smaller towns outside Rome to live in new and cheaper accommodation.

Over the last forty years, many international migrants have found employment in the domestic, service and tourism sectors. Principle countries of origin include Romania, the Philippines, Bangladesh, China and Peru. The current non-Italian population living in Rome is around 365,000 or 12.5% of the total population.

Today, Rome has the second largest Bangladeshi community in Europe after London. As a result of the economic crisis of 2008, which heavily hit the Italian economy, numerous Roman Bangladeshis have moved to London and some have set up Italian restaurants and pizzerias in the city’s East End close to the existing Bangladeshi community.

Over the last decade, Rome has seen the arrival of asylum seekers, mainly from sub-Saharan and East Africa, but also a small number from Afghanistan and Syria. Some have been drawn to Rome by the pre-existence of national communities in the city. Most of these people have crossed the Mediterranean Sea between Libya and Sicily, and some have been sent back to Italy from other European Union countries because, in accordance with the EU’s Dublin Convention, they are obliged to process their asylum application in the first country of arrival. As a result of the city’s inadequate reception facilities, many asylum seekers have occupied empty buildings around the city or are forced to sleep on the streets, for instance outside the city’s main Termini railway station. Although publicly visible, asylum seekers and refugees represent a very small fraction of the total number of international migrants, as is the case in most European cities.

In sum, Rome has expanded and grown over time thanks to different waves of migration. Today migrants continue to arrive in the city alongside the millions of tourists and pilgrims who visit it each year. Often these visitors are unaware that the ancestral or immediate origins of most ‘Romans’ – including many of those who dress up as centurions in front of the Coliseum or who prepare spaghetti alla carbonara in restaurant kitchens – are actually located elsewhere.