Migration heritage in the everyday city

This article considers how migration heritage is produced and encountered on an everyday basis in the city. 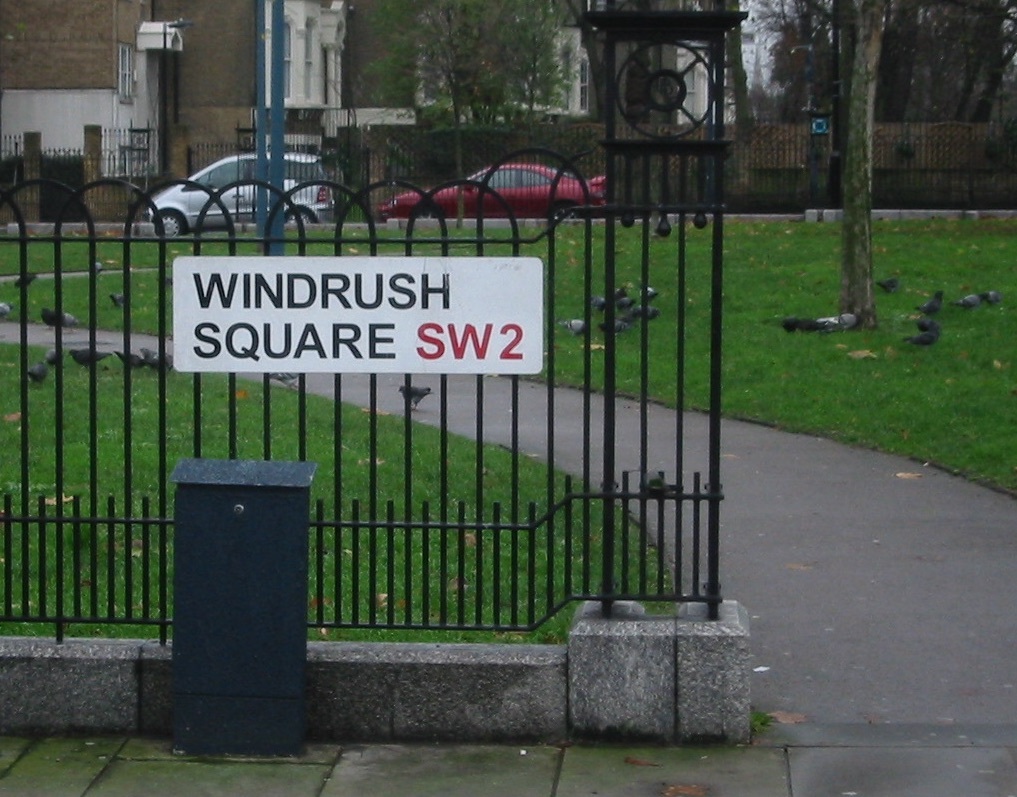 The museum is not the only place where migration histories are represented. Other than in museums, the historic role of migration is encountered on an everyday basis in the city.

Cities are full of physical and symbolic traces of layers of migration. The extent to which these are perceived (or overlooked) can depend on an individual’s personal experiences of migration, the level of common knowledge surrounding a site, or the relevance of a past flow at a given moment in time.

Take, for example, street names that evoke events or people linked with local histories of migration. This is the case of Windrush Square at the heart of Brixton in south London, an area traditionally associated with migration from the Caribbean. Windrush, in fact, indicates the name of the ship that brought the first large group of Caribbean migrants to the UK in 1948, while the term ‘Windrush Generation’ typically refers to those people from Jamaica and neighbouring islands who settled in London and other UK cities between 1948 and 1973 (prior to the introduction of greater restrictions on entry). The word acquired added significance in 2018 following the Windrush Scandal in 2018, which saw numerous elderly members of the Windrush Generation denied their legal rights or deported as a result of the British government’s ‘hostile environment’ migration policy. A key counter voice in this scandal was the Black Cultural Archives, a heritage centre dedicated to the memory of Caribbean and African people in Britain, which is located, ironically, on the very same Windrush Square!

The traces of migration in a city have also been mobilized in alternative forms of urban tourism. One notable example is the ‘Migrantour’ network, which coordinates tours of neighbourhoods associated with migration in cities in Italy, France, Spain and Portugal. First launched by a tour operator in Turin in 2009, these tours aim to show visitors how different generations of migrants have contributed to the transformation of urban areas. Members of migrant associations are trained as guides and are involved in the creation of itineraries in each participating city. Each tour incorporates visits to shops and eateries, as well as to places of worship or to sites of historic significance that may no longer have a visible link with migration, and includes encounters with migrants and locals in surrounding public spaces.

One of three tours organised in Naples since 2016 is around Piazza Garibaldi, the same piazza that we ‘visited’ last week. The tour takes place up to three or four times a week, usually on request. The guides are Senegalese, Sri Lankan and Ecuadorean members of a local intercultural association who also work as cultural mediators for the public administration.

The tour lasts around two hours and stops at a number of local shops and businesses, including a Tunisian halal butcher-cum-tea shop, a Pakistani-Senegalese fast-food restaurant, Naples’ longest-running international delicatessen, an Egyptian store specializing in African and Asian trinkets and a Neapolitan pastry shop that for fifteen years has produced North African sweets in order to cater for the local clientele. It also visits a Senegalese mosque as well as less obvious places, such as a non-descript street known to many migrants as the ‘Somali street’ because this was once the meeting point for Somalis passing through the city.

The tour is characterised by a matter-of-fact and light-hearted approach to migration and diversity around Piazza Garibaldi that avoids an overly celebratory tone but does not hold back from addressing delicate issues such as the rise in local people’s Islamophobic sentiments that the Senegalese mosque has experienced lately. As such, it inadvertently challenges those media reports, mentioned last week, which omit migrants’ voices and portray the station area as dangerous and degraded.

At the same time, as with any form of heritage, we need to ask some essential questions. First, whose heritage are we talking about? And, second, who is the target audience?

Migrantour is interesting because it deliberately focuses on the interactions between different groups (including Neapolitans) and refrains from presenting ‘ethnic communities’ as homogenous entities. Nevertheless, its main focus is on the North and sub-Saharan Africans who have a highly visible and permanent presence in the station area, but who actually represent a small minority of the city’s total migrant population. Most migrants in Naples, especially the many women employed in the domestic and service sectors, in fact, have a more intermittent relationship with the public realm and therefore do not feature in the Migrantour.

To answer the second question, Migrantour is targeted at local and non-local outsiders, including school and university students. To a certain extent this audience is offered a staged version of migration heritage in the station area, even if it is not a particularly polished version. The ‘back stage’ of the tour – i.e. how the different characters encountered en route experience migration in Piazza Garibaldi and perceive their own contribution to its transformation over time – is likely to be far more complex and messy.