There are many ways of studying the motion of human bodies. 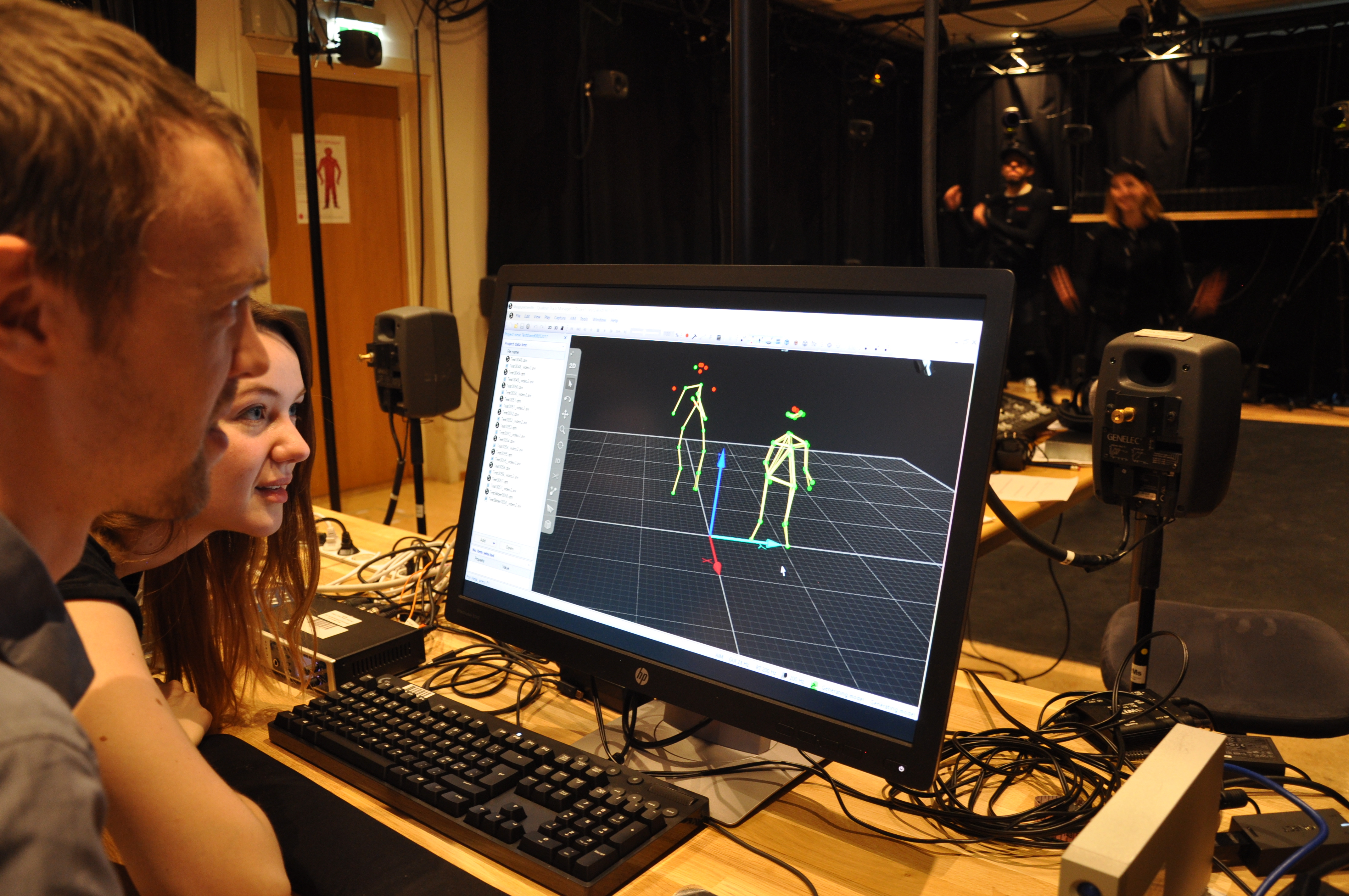 There are many ways of studying the motion of human bodies. Many people often think about “motion capture” as suits with markers or sensors. That is one type of motion capture.

A broader interpretation of the term is to include all methods that somehow capture human body motion. This definition focuses less on a specific technology but more on the concept of systematically storing information about the motion in question. This can be done using qualitative and quantitative methods.

Qualitative motion capture methods include introspection and observation. By introspection, we here think about how it is possible to report on one’s own moving experience. This could include reflection on how well one performed a specific task or if something hurt.

An observation-based approach is focused on observing the motion of others. You can watch someone with the naked eye and systematize the observation using a formalized annotation scheme. Some may argue that this is not “proper” motion capture. On the other hand, it is a systematic capturing of motion features, albeit without technology.

Observation-based methods are often used in clinical settings, such as in hospitals. They are also common in other real-world settings, such as in sports and training. Nowadays, it is increasingly common to use video recordings as the basis for observation. A video recording allows for playing back motion many times. Watching a recording over and over again allows for scrutinizing the action. It may also be possible to slow down the video playback to study details.

We have made a clear separation between qualitative and quantitative methods above. However, in practice, we often work with “mixed-method” approaches. In many cases, we use both video recordings and some sensor device. Similarly, the analyses are often conducted with both interpretative and numerical approaches. But to simplify a little, we will talk about qualitative and quantitative methods in this course.

The main focus of this course is on quantitative motion capture methods. We will devote the main attention to “infrared” motion capture, but we will also describe some other techniques. However, before we delve into that, we will talk a little more about qualitative approaches.